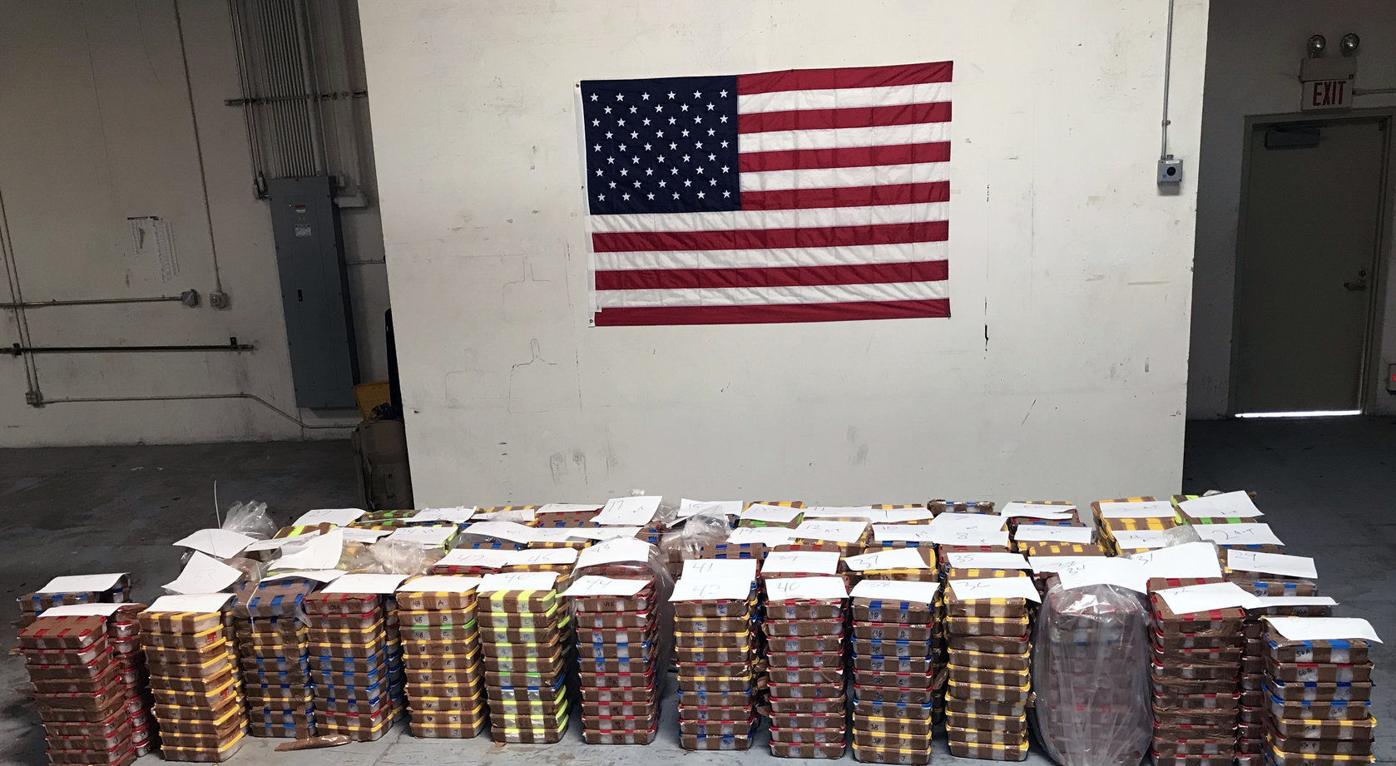 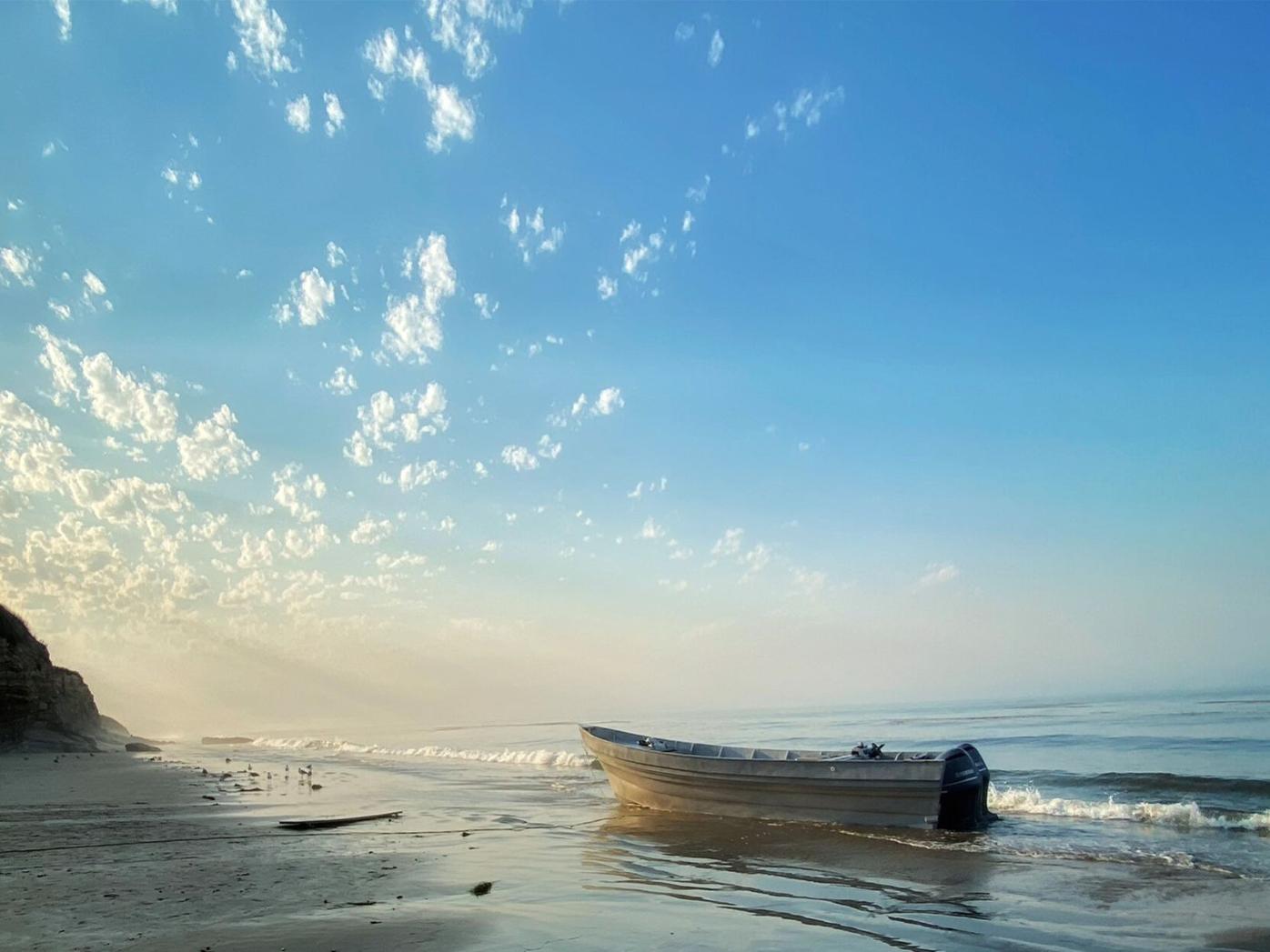 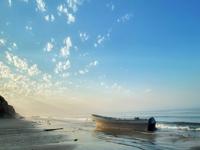 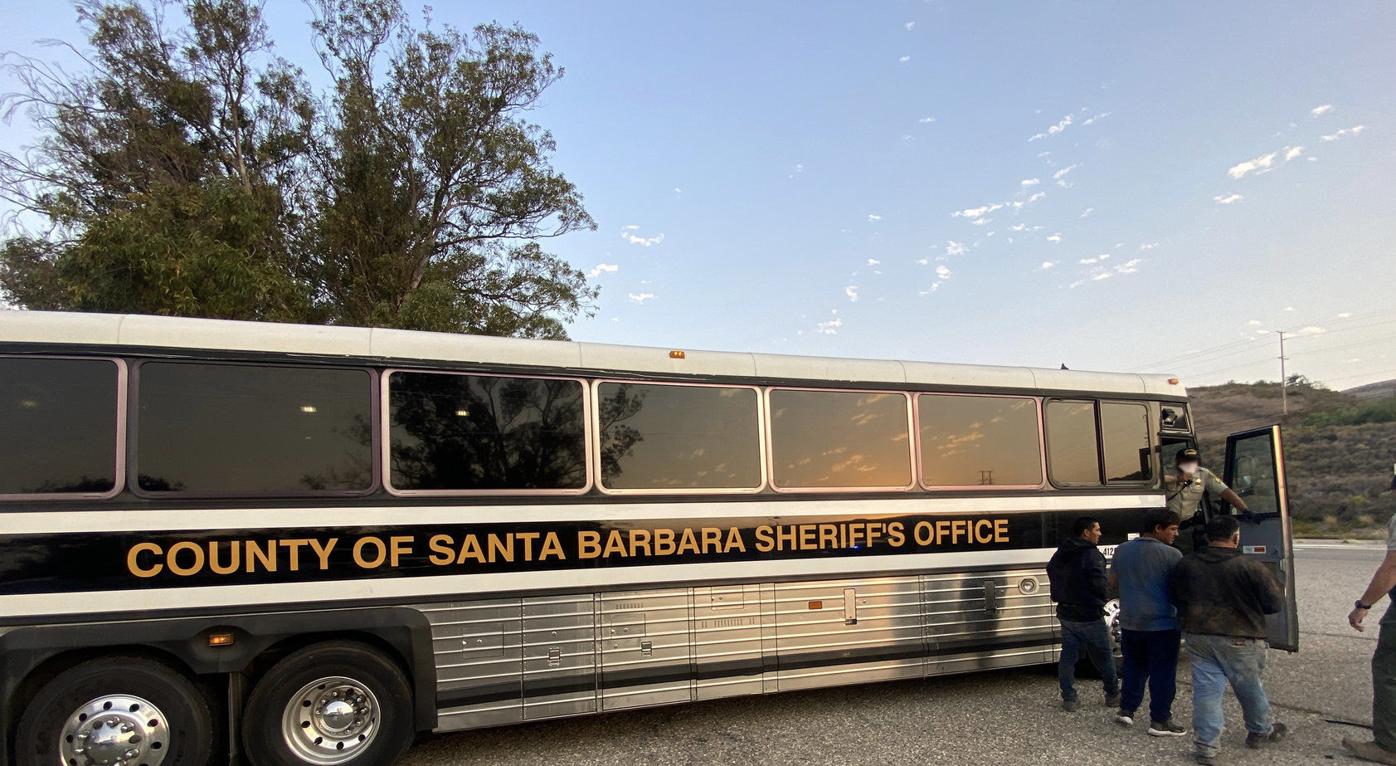 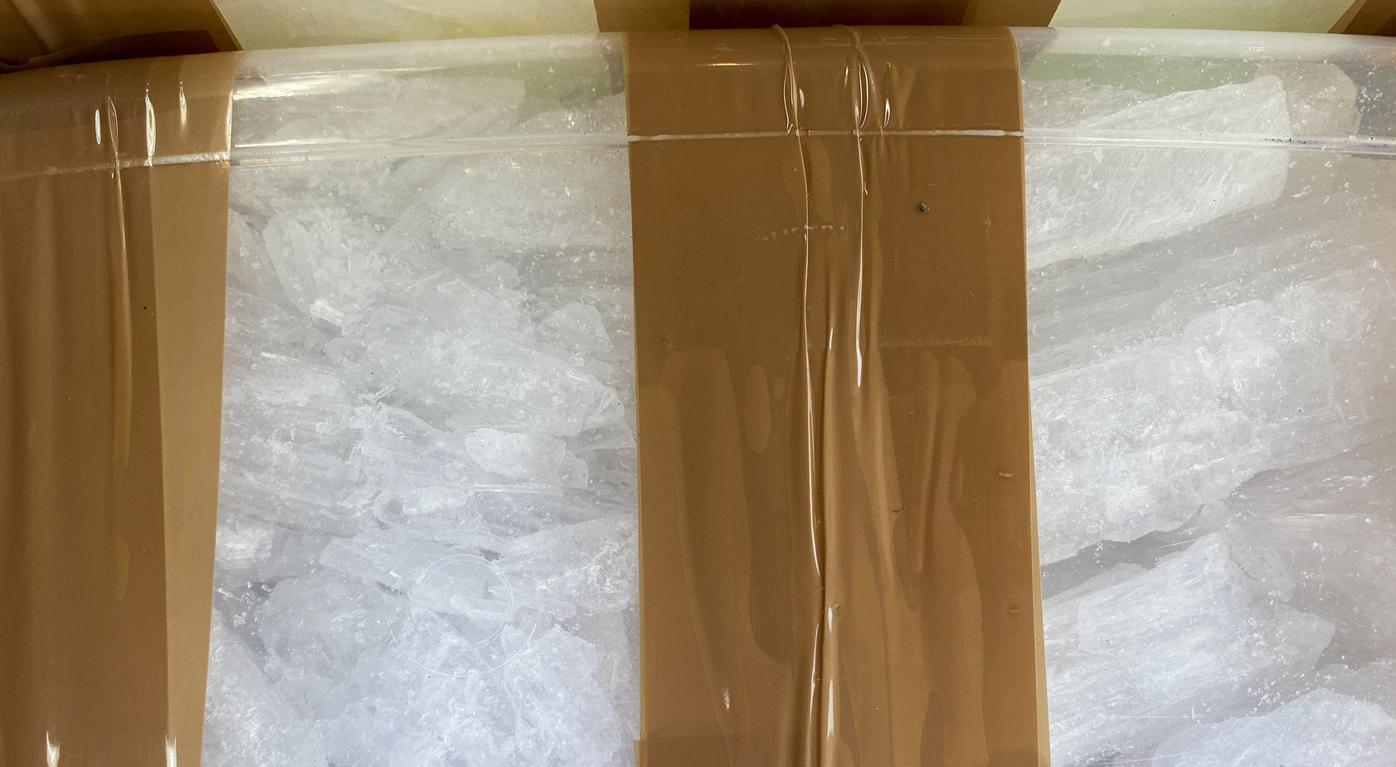 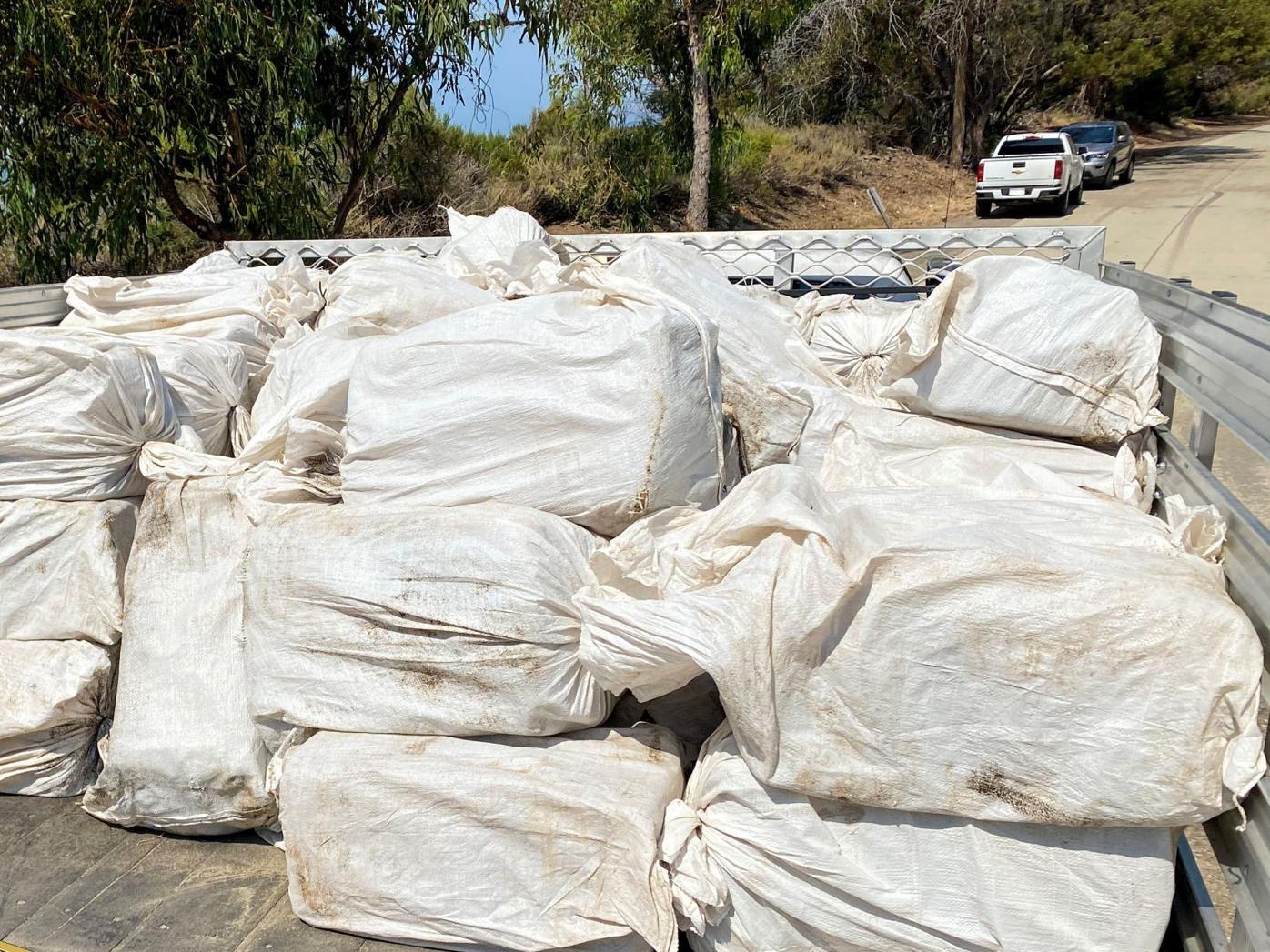 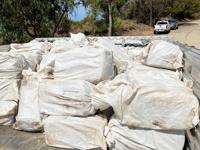 In the largest drug bust in Santa Barbara County history, sheriff's deputies on Wednesday intercepted a panga boat carrying more than a ton and a half of methamphetamine at a South Coast beach, resulting in the arrest of 33 suspected in the smuggling operation.

Sheriff's detectives and members of several federal, state and local law enforcement agencies intercepted the boat shortly around 3 a.m. after tracking it to Arroyo Quemada beach, according to spokeswoman Raquel Zick.

The 40-foot boat, which originated in Mexico, was equipped with three 300-horsepower Yamaha engines, carrying more than 3,100 pounds of methamphetamine.

The largest drug seizure in the county's history also may be the largest in the nation, according to Zick.

"Drug cartels, smugglers and illicit narcotics dealers know no international, state or local boundaries," Brown said. "We will never know how many lives were saved from overdose or addictive misery as a result of this exceptional law enforcement action."

Those arrested include 29 men, one adult female and three juveniles. The 30 adults were transported to the Main Jail and booked on suspicion of felony conspiracy and transportation of narcotics for sale.

Two of the suspects, Desales and Arroyo, attempted to flee and were both bitten by sheriff's K-9 units, according to Zick.

The three juveniles weren't named due their ages, which also weren't disclosed, but were released back to their parents, according to Zick.