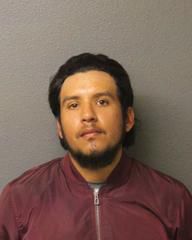 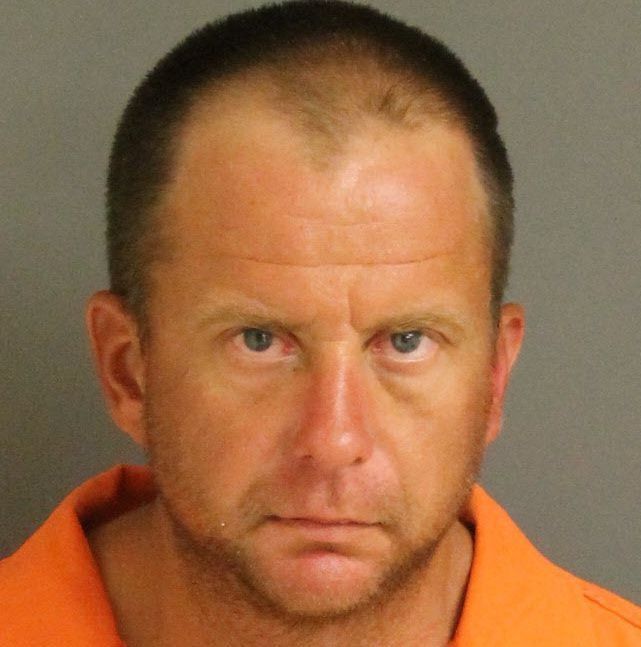 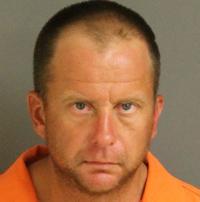 The Santa Maria Police Department is asking for help from community members in locating an alleged arsonist suspected of playing a role in two recent structure fires.

Jesus Christian Sandoval, 20, has a warrant out for his arrest in an ongoing arson investigation into recent fires at Fallas Discount Store and Foods Co., Lt. Russ Mengel said.

"Upon arrival, firefighters saw smoke coming from the roof of the structure," Farmer said. "Crews discovered two sprinklers had activated and kept the fire from getting larger."

The fire never reached the roof but the second floor was completely full of smoke, Farmer said.

"It was a suspicious fire and it had similar circumstances to a fire that occurred last week at Foods Co.," he said.

The fire at Foods Co. began in one of the aisles and was put out by employees, Farmer said.

"We believe it's the same person who started the fire at Fallas," he said.

A New Cuyama man accused of fatally running over a man and spousal battery has bailed out of custody a second time, and a preliminary hearing will be set in the case Aug. 23.

Douglas Allen Lewis, 34, is charged with felony hit-and-run causing serious permanent injury, being under the influence of methamphetamine and possession of drug paraphernalia nearly a year after he was arrested for allegedly running over Travis John Studer, 41, after an altercation.

The cause of Studer's death was multiple traumatic injuries, according to court records. Lewis posted $50,000 bail after his arraignment June 1, and pleaded not guilty to all charges. While out of custody, Lewis was arrested and charged with misdemeanor battery on a spouse June 14. He posted the new bail amount of $85,000 before Thursday's court date, and he has remained out of custody since.

At 11:16 p.m. July 25, 2017, Santa Barbara County sheriff's deputies and fire crews were dispatched to the 5000 block of Highway 166 to a report of a subject down on the side of the roadway, reported by a passing motorist. Upon arrival, they found Studer, who was killed in what they believed was a hit-and-run.

According to court records, Lewis reportedly went to Studer's home to fight him over Lewis' friend Ashley Landreth, before running Studer over with his car, which he told detectives was an accident.

Blowing sand and dust are forecast to degrade air quality in the Oceano Dunes and on the Nipomo Mesa from Friday through Monday, according to a warning issued by the San Luis Obispo County Air Pollution Control District and County Public Health Department.

An APCD spokeswoman said blowing dust is expected to affect air quality from 11 a.m. to 7 p.m. each day, with airborne particulates peaking between 1 and 5 p.m.

Very sensitive individuals, including infants as well as children and adults with existing respiratory or heart conditions, may suffer adverse health effects from blowing dust, the spokeswoman said.

County officials recommended rescheduling outdoor activities to periods when there is no blowing sand and dust visible.

If blowing dust is visible, officials recommend avoiding strenuous outdoor activity, remaining indoors as much as possible and setting heating, air-conditioning and ventilation systems to “recirculate.”

The U.S. Small Business Administration is holding a seminar Aug. 7 for those interested in starting a business, at Santa Maria Public Library's Shepard Hall.

The seminar, called Building Capital & Community, will provide attendees with information about resources that are available for a start-up or existing business, create a business plan or financial package, and connect with lenders interested in helping fund the effort.