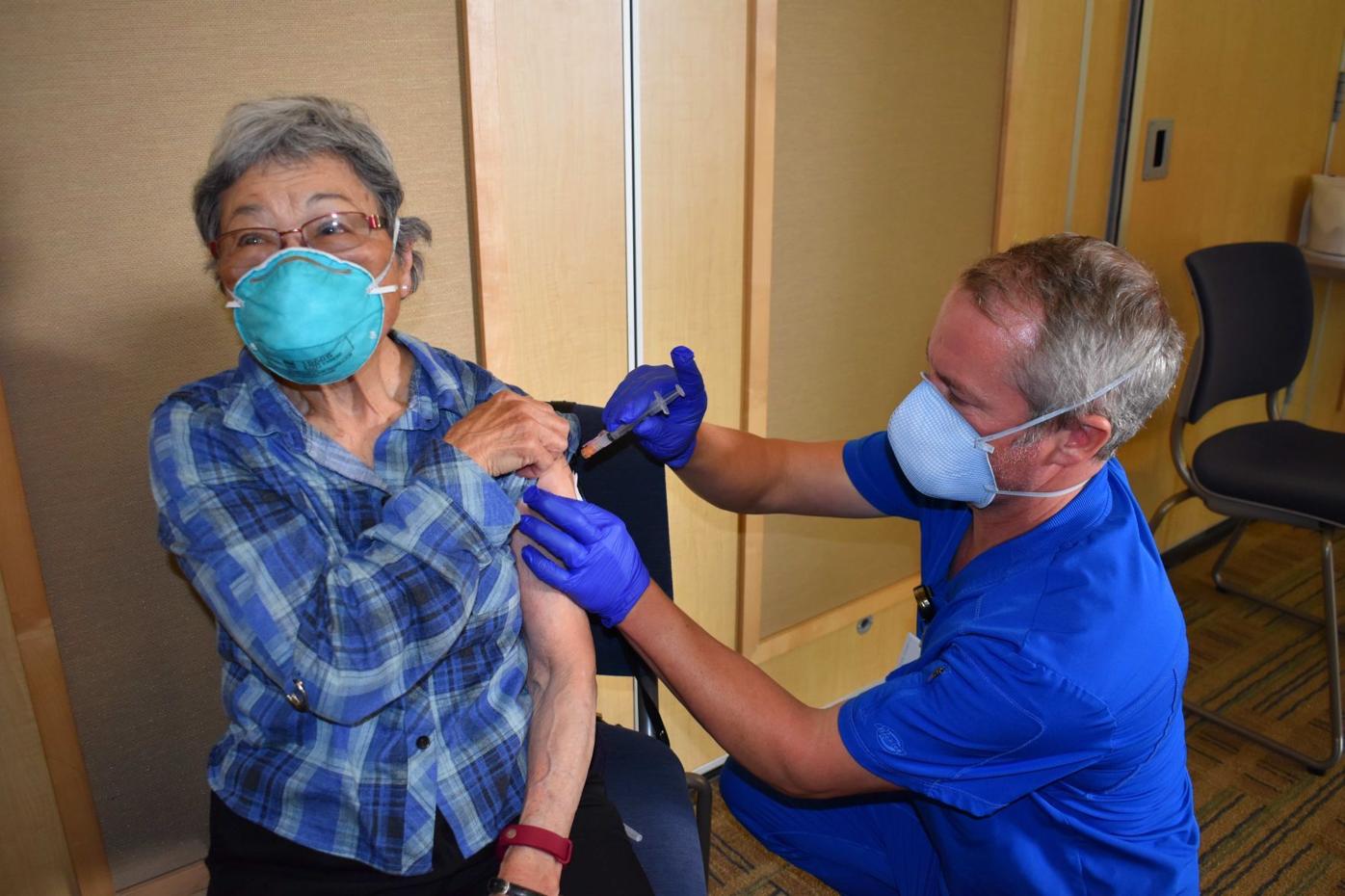 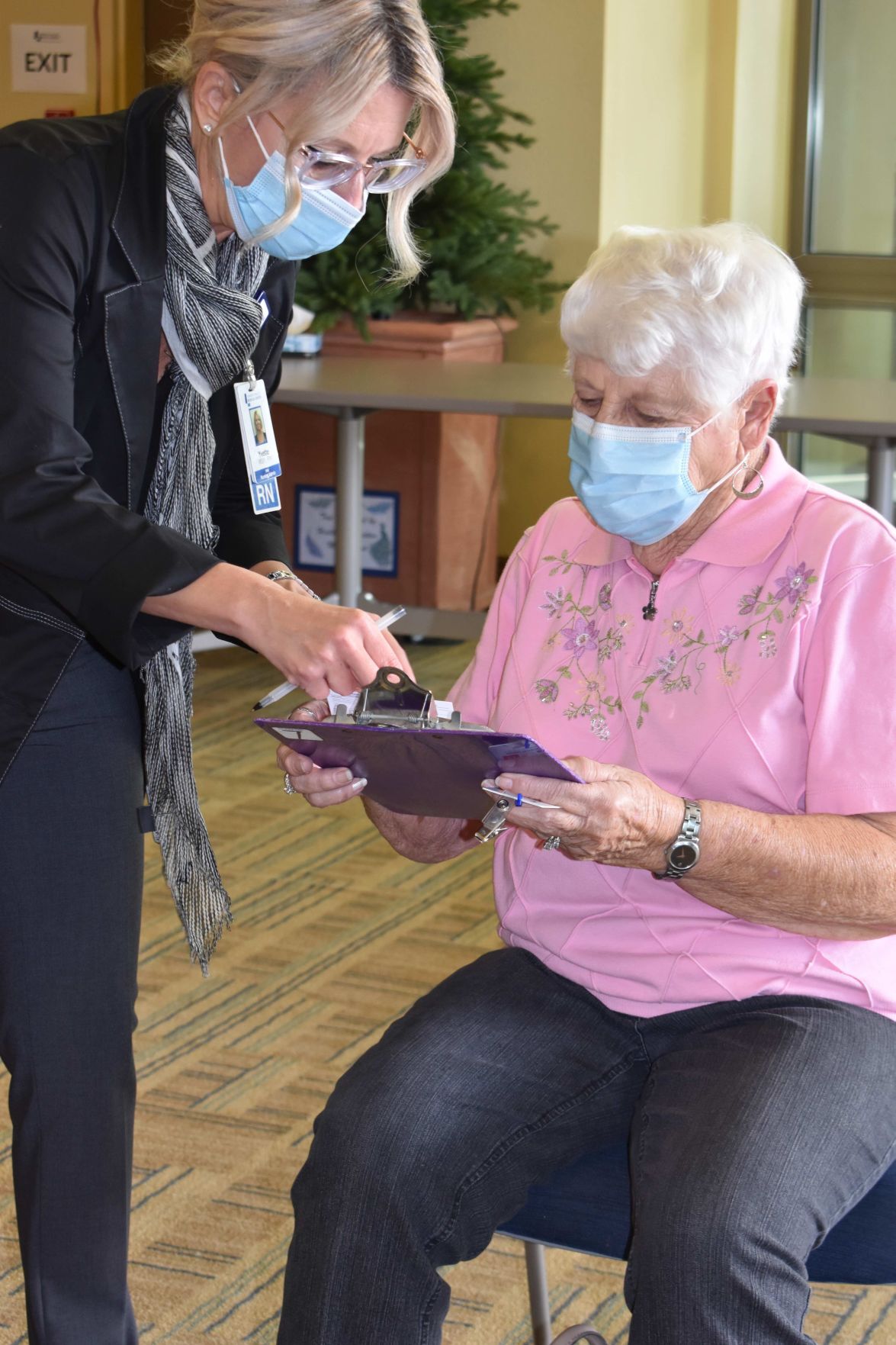 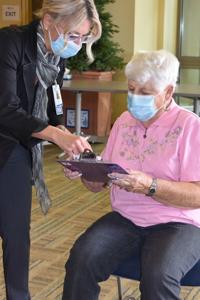 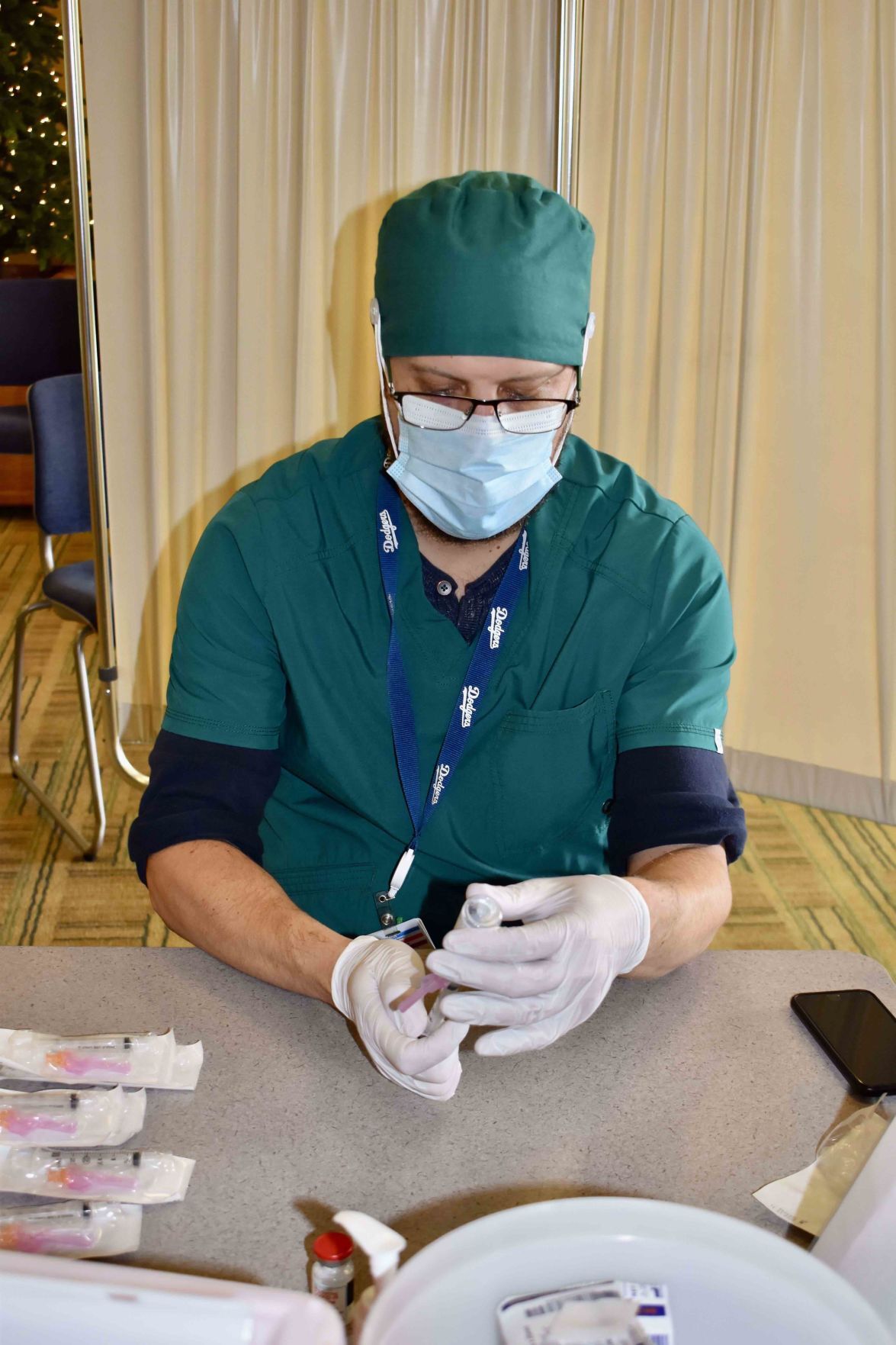 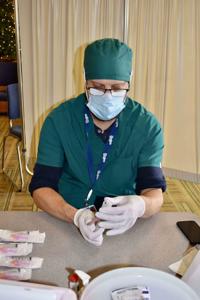 Officials had planned to give out 100 doses to people 75 and older on Wednesday. But word-of-mouth quickly traveled through Lompoc and by day's end 350 people had received a shot, many without the required appointment, hospital chief executive officer Steve Popkin said.

“Understandably, there was a lot of excitement among these members of our community," he said in an email.

Chuck Ruffner, 74 and with an underlying health condition, was among those inoculated. He got a call Wednesday morning from a friend, who learned through their mutual medical group that shots were available. Ruffner arrived, got vaccinated in 20 minutes and called two friends who came to the hospital to get their shots.

None had appointments. Ruffner didn’t even know what brand of vaccine he received until he checked the next morning.

Popkin said the hospital didn't want to reject people seeking vaccines but that the hospital now has refined its process and will require appointments. Still, officials estimated that approximately 250 vaccines would be administered on Thursday alone, well over the 100 daily doses planned for this week.

"We have fine-tuned our processes since our opening day yesterday. Although yesterday many individuals did not have appointments, our overriding objective was to get vaccinations in the arms of those who are 75 years of age or older, so we did our best to not turn them away," he said.

Popkin said that the hospital extended doses to those 75 and older after completing vaccinations for those workers meeting Phase 1A qualifications in their network, including the hospital, skilled nursing facility Lompoc Comprehensive Care Center and six Lompoc Health clinics.

Approximately 120 of the 800 employees in the network opted against receiving the vaccine, he said.

The hospital planned to work with Lompoc Health clinics to schedule patients 75 and older for the vaccine, followed by other individuals identified through local pharmacies, but that protocol appeared to go out the window Wednesday.

"We anticipate being allocated enough vaccine to continue this vaccination pace for subsequent weeks, but that is not guaranteed," he said.

Within the county's vaccination plan, those 65 and older are not scheduled to receive doses until Phase 1B, which health officials said will not begin until early February. However, individual providers can move to subsequent phases if they have completed their highest-priority vaccinations, according to county public health spokeswoman Jackie Ruiz said.

"The Public Health Department has made allowances for some health care providers to move ahead in the phases if they have completed Phase 1A to the best of their ability. As a county, we have not made that leap altogether, but there are places that have moved forward," she said.

Public Health officials are continuing to limit appointments at community distribution sites to those in Phase 1A, which includes staff in acute care, psychiatric, and correctional facility hospitals, staff and residents in long-term care settings, paramedics, lab and clinic workers, and dentists.

Marian Regional Medical Center in Santa Maria also remains focused on Phase 1A and is not yet offering appointments to those 65 and older, hospital spokeswoman Sara San Juan said.

Meanwhile, changes to vaccine plans on the state level have caused further confusion for some counties, after Gov. Gavin Newsom announced that those 65 and older should be prioritized for current vaccines as well.

Public Health officials in both Santa Barbara and San Luis Obispo counties have said that due to lack of supply, they will wait until the beginning of Phase 1B to include those 65 and older in widespread vaccination efforts.

The Associated Press contributed to this report.