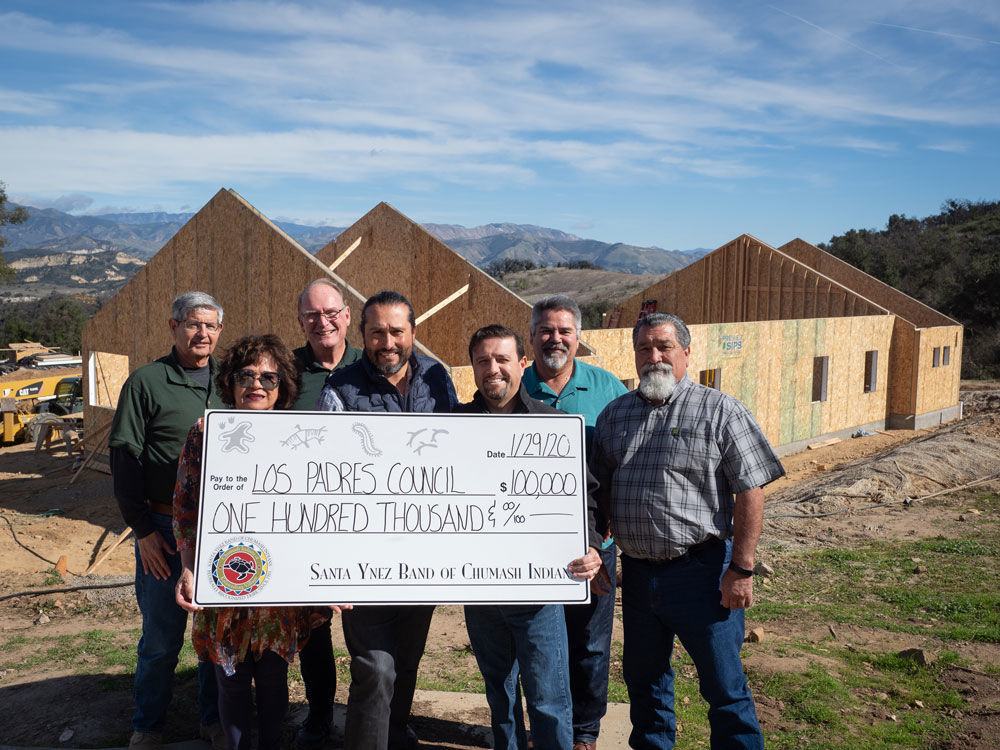 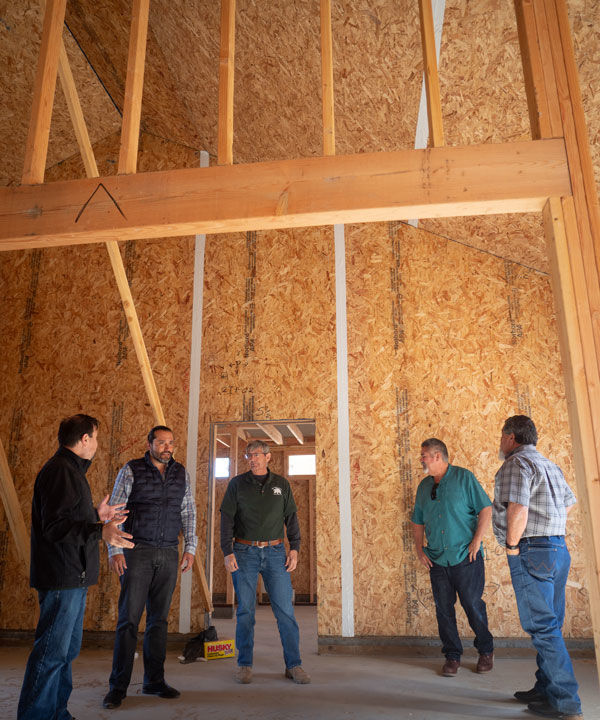 The Santa Ynez Band of Chumash Indians has donated $100,000 to the Rancho Alegre Boy Scout Camp reconstruction project, bringing the total in the $18 million rebuild campaign to $13.5 million, according to Carlos Cortez, scout executive and CEO of the Los Padres Council of the Boy Scouts of America.

A reopening of the the Boy Scout camp's Outdoor School, which burned in the 2017 Whittier Fire, is on track for October, and light usage of the campgrounds by Scouts is expected this summer, Cortez said.

Approaching the three-year anniversary of the fire, which charred more than 18,000 acres in the Santa Ynez Mountains, destroyed 16 homes near Highway 154 and decimated 47 of the 50 structures at Camp Rancho Alegre, Cortez said the long and arduous fundraising process has offered many lessons and created a renewed sense of community.

“The donation from the Santa Ynez Band of Chumash Indians has been very impactful,” said Cortez. “Not only is it helping to bridge the gap in terms of the funding we need in order to rebuild, but it has also inspired others to contribute because it shows that someone else wholeheartedly believes in what we’re trying to accomplish here.”

Funds donated by the Chumash were raised during the two-day Chumash Charity Golf Classic tournament held in 2019 to benefit both the Los Padres Council's capital campaign and the tribe's Technology in Schools Program.

“Rancho Alegre has been a special place where generations have come as youths to learn valuable lessons in the great outdoors,” said Kenneth Kahn, Chumash tribal chairman.

“We’re looking forward to seeing the camp operating at full capacity once again, and we’re proud to support the fundraising efforts for the reconstruction project.”

Rancho Alegre Boy Scout Camp has served the community for more than 50 years as both a camping destination for the Boy Scouts of America and a unique educational experience for school children at the Outdoor School.

"Rancho Alegre is going to be better than it was," said Cortez. "It will become a community center — not just for Scouts — but for everyone to enjoy."

For more information about the Rancho Alegre Boy Scout Camp and Outdoor School rebuild project and how to donate, visit https://www.lpcbsa.org/rancho-alegre-reconstruction/.

For months, progress on the reconstruction of Rancho Alegre Boy Scout Camp and Outdoor School was hard to see, but workers were actually toili…

Coronavirus cases hold at 18 in Santa Barbara County, increase to 33 in SLO County

The number of confirmed coronavirus cases remains at 18 in Santa Barbara County, with San Luis Obispo County confirming six new cases for a total of 33, public health officials from both counties said at press conferences on Monday.

The Santa Barbara County Public Health Department has confirmed five new positive cases of COVID-19 in the county, bringing the total to 18.

The Santa Maria High School gymnasium will now operate as a 24-hour emergency shelter to provide the homeless a place to stay and serve as a precaution against the coronavirus, the Santa Barbara County Public Health Department announced Saturday.

A local family is spreading joy with signs and costumes, inviting drivers along Highway 1 to smile amid coronavirus concerns.