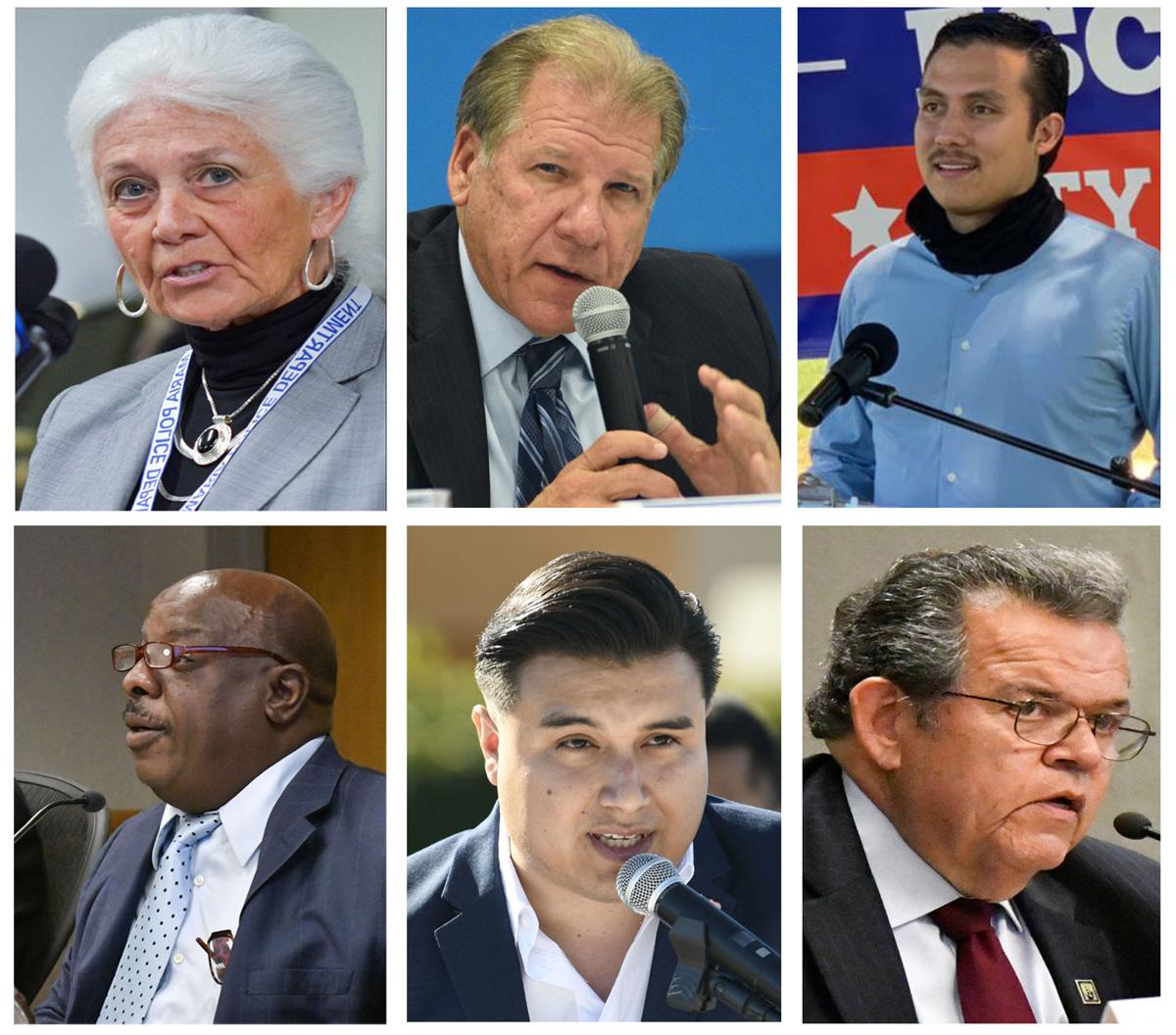 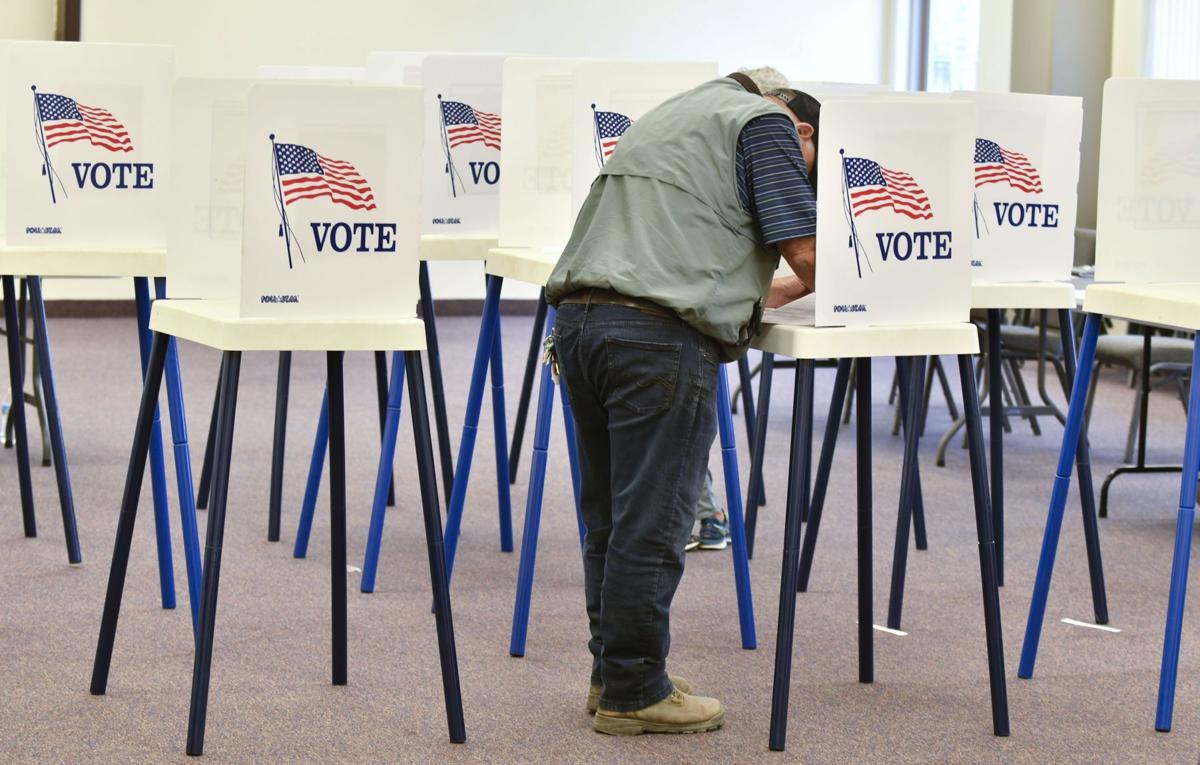 A lone voter marks his ballot at Grace Baptist Church in Santa Maria during the June primary election in 2018. Voters will head back to the polls this November to cast votes in a number of national and local contests.

With just over a week before Santa Maria's election filing period closes,  incumbents and challengers have announced bids for open seats on the City Council, including the position of mayor.

For the upcoming election Nov. 3, vacant positions include City Council seats for District 1 and 2, along with positions of mayor, city clerk and city treasurer.

The filing period opened July 13 and closes Aug. 7, after which time candidates' names will be posted on the city's website.

Five individuals have filed to run for the city's northeastern District 1, with no incumbent to challenge this year.

Brian Billones, Christopher Diaz, Osvaldo Sotelo, Carlos Escobedo and Gary Michaels have all filed and must now collect at least 20 signatures from district residents for nomination.

Sotelo and Escobedo formally announced their bids for the position earlier in the year.

Incumbent Councilman Mike Cordero will be running for the District 2 seat, with no challengers filing as of Tuesday.

For the mayoral seat, incumbent Mayor Alice Patino will face off against challengers Will Smith and Alberto Ugalde in her pursuit of a third term.

Smith also faced off against Patino for the mayoral seat in 2016, while Ugalde is running for the first time this year.

Incumbent City Treasurer Teressa Hall and incumbent City Clerk Patti Rodriguez are the only candidates who have filed for their individual races, as was the case in 2016.

This year will be the first time the City Council features representatives from four distinct districts, finalized in 2017, with candidates elected by voters from their district.

In 2018, councilwomen Etta Waterfield and Gloria Soto were elected to available positions for Districts 3 and 4, respectively. Cordero and Councilman Michael Moats were permitted to finish their terms through 2020 before facing district elections.

According to Deputy City Clerk Beth Cleary, there are no term limits for the mayor or City Council positions that restrict who may seek re-election.

However, council members with expired terms seeking re-election this year are required to be from the district their position will now represent. Cordero is from District 2 and, therefore, eligible to seek re-election, but Moats is not from District 1 and unable to run as a result.

Unlike district positions, the mayor, city clerk and treasurer positions are elected in a citywide race.

More information about city elections is available at www.cityofsantamaria.org/elections.

Residents must register before Monday, Oct. 19, to vote in the Nov. 3 election.

Online registration is available through the secretary of state’s website at http://registertovote.ca.gov/. However, city officials don’t advise registering online within 45 days of the election, because the registration may not be processed in time to vote Nov. 3.

For information about Santa Maria’s election, qualifications for an elected office and voter registration, call the City Clerk’s Office or visit the city’s elections webpage at www.cityofsantamaria.org/city-government/departments/city-clerk-records/election-candidate-information.

For information on countywide ballot measures and candidates, call the County Elections Office at 805-346-8370 or visit http://sbcvote.com/Elections/Elections.aspx.

Statewide election information is available by calling the Secretary of State’s Office at 916-657-2166 or visiting www.sos.ca.gov/elections/.

The California League of Women Voters also has information on national, state and local issues at www.ca.lwv.org/.

A lone voter marks his ballot at Grace Baptist Church in Santa Maria during the June primary election in 2018. Voters will head back to the polls this November to cast votes in a number of national and local contests. 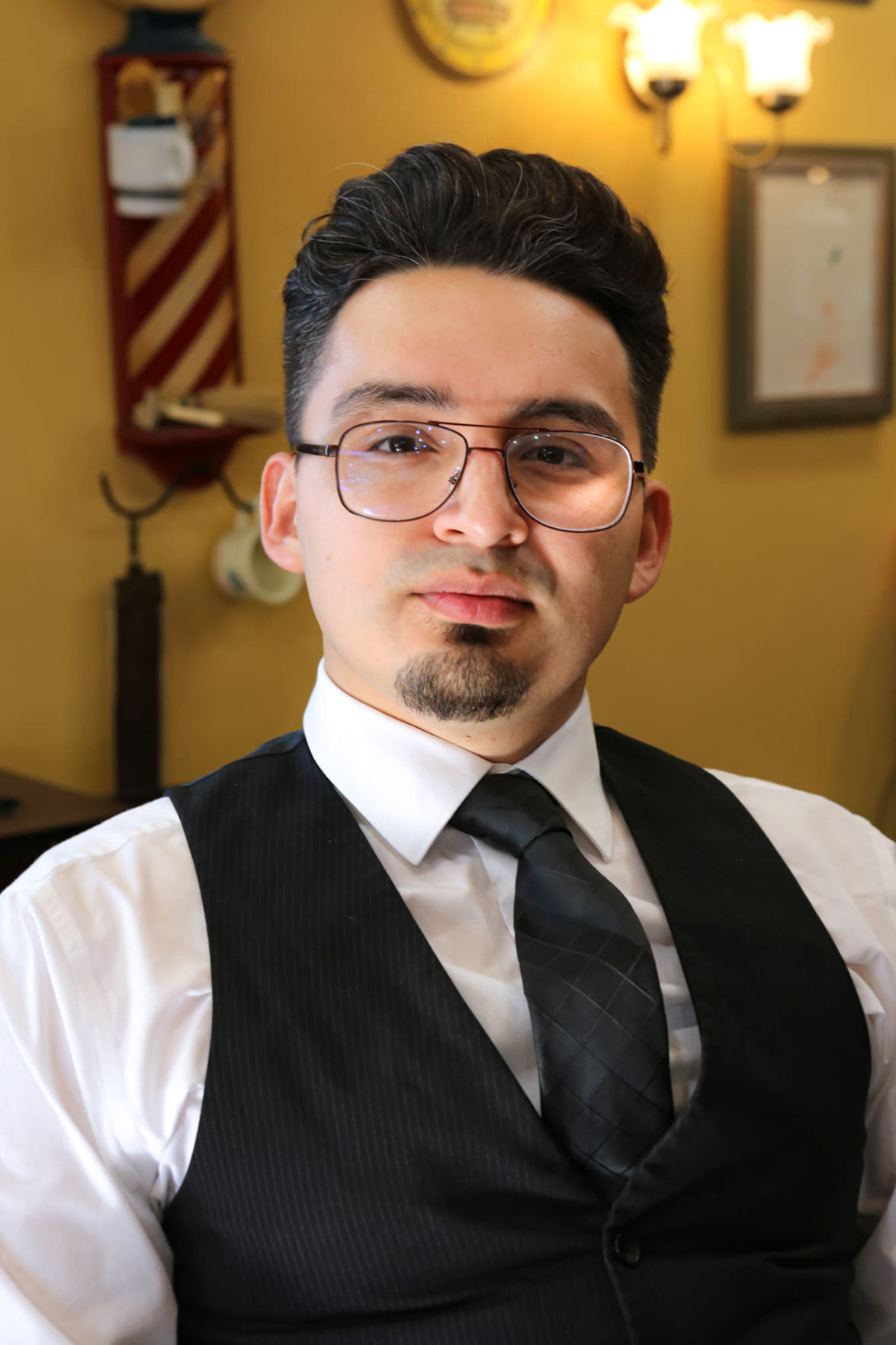 Alberto Ugalde has announced his intention to run for the position of Santa Maria Mayor, where he will face off against incumbent Mayor Alice Patino and fellow challenger Will Smith in November. 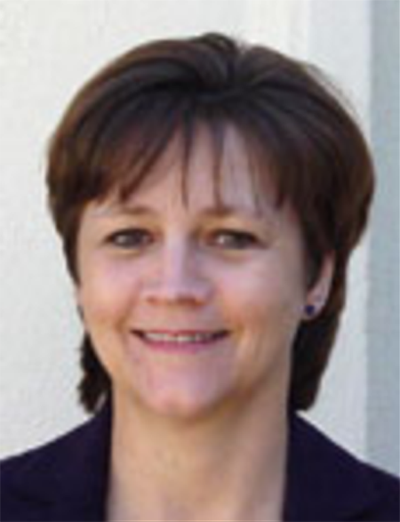 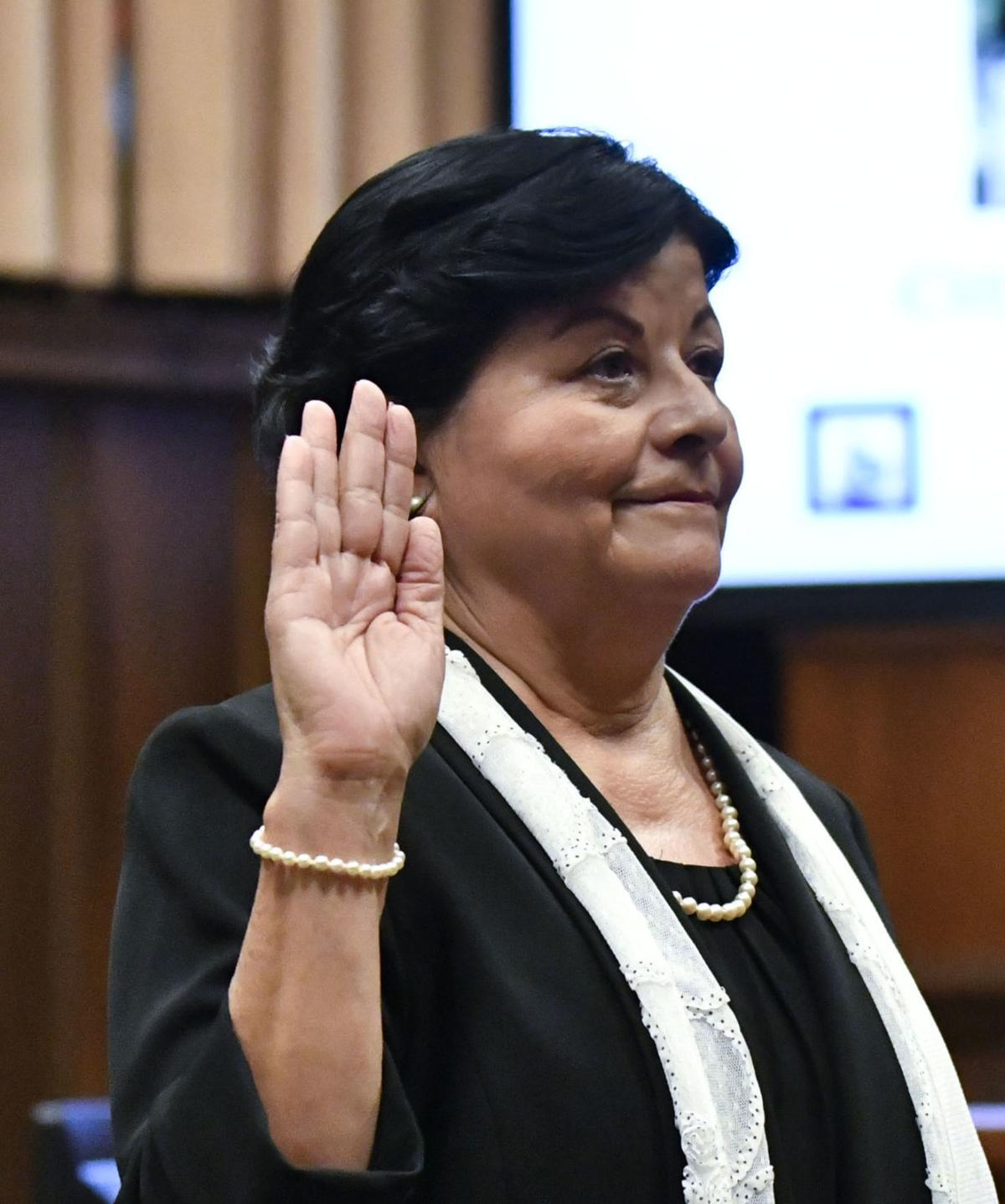 FILE - City Clerk Patti Rodriguez is sworn in during a Santa Maria City Council meeting in 2016.