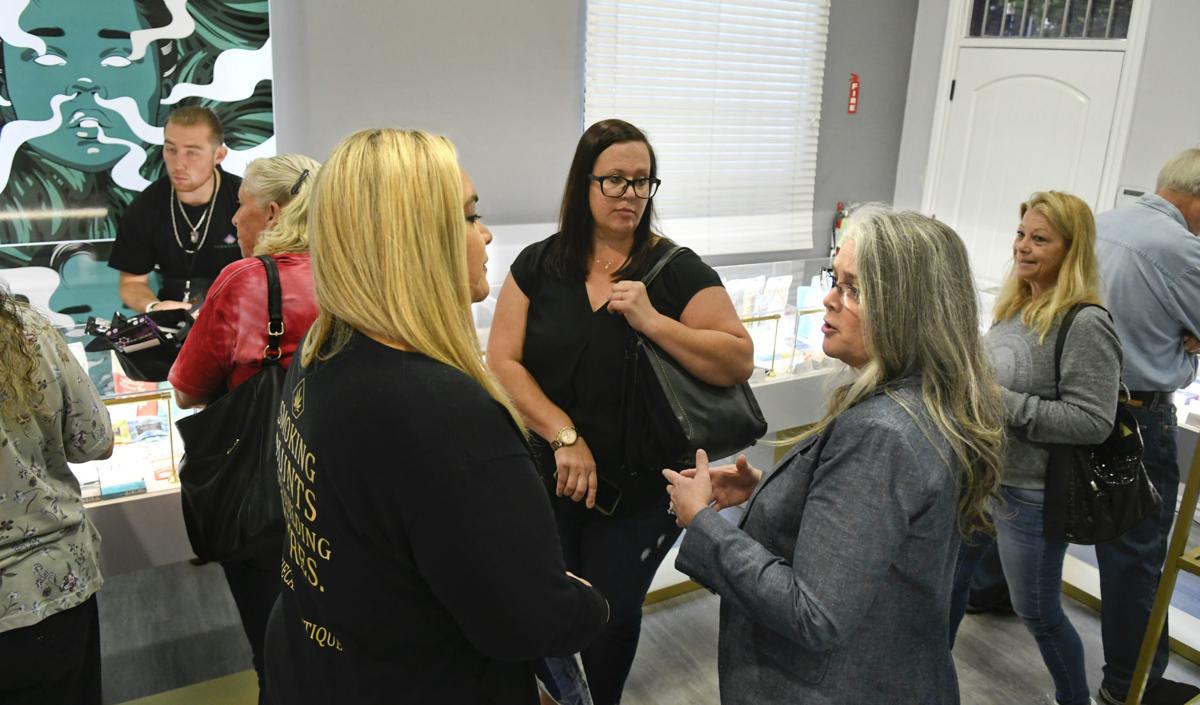 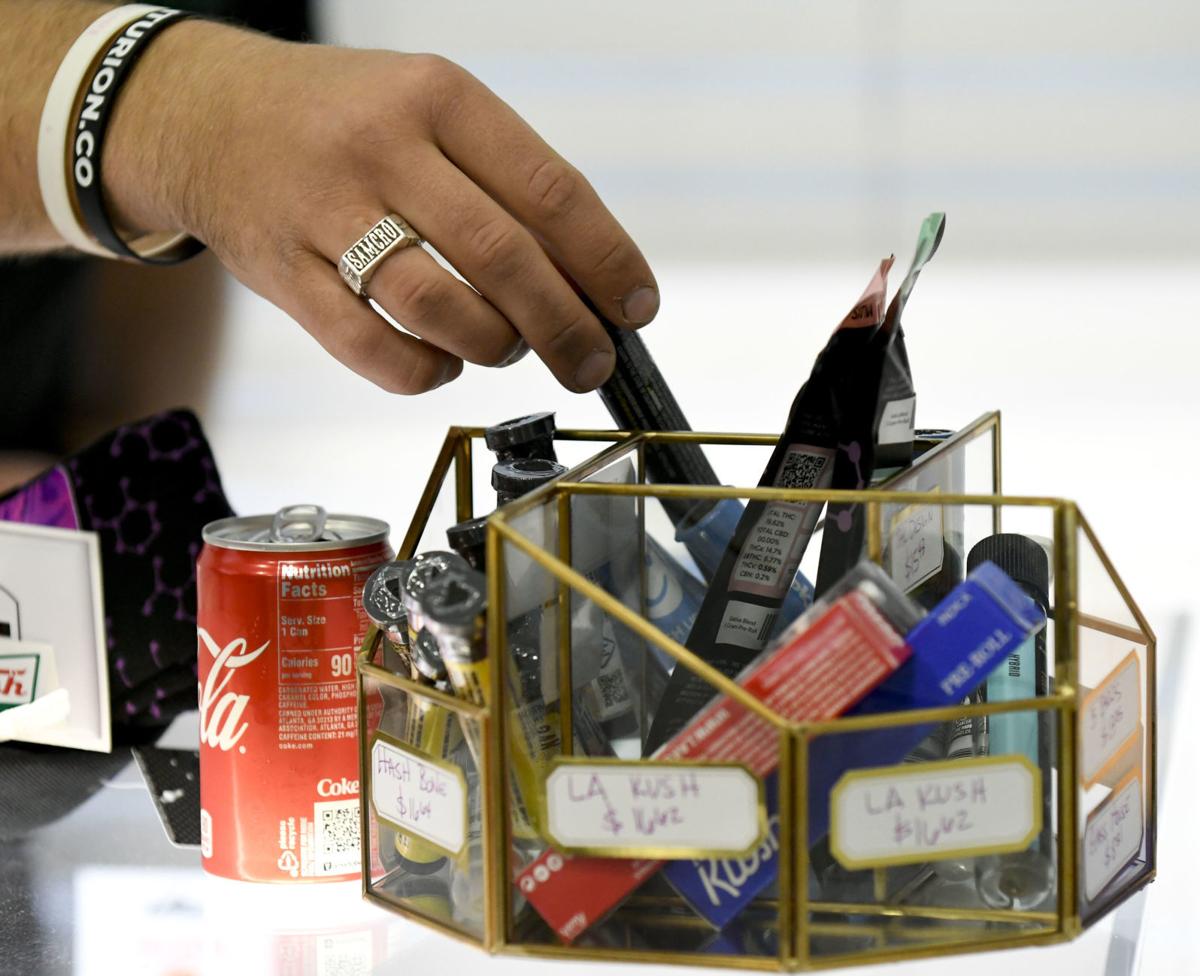 A customer looks at prerolled joints on opening day of the Greenhouse "canna-boutique" in Lompoc. 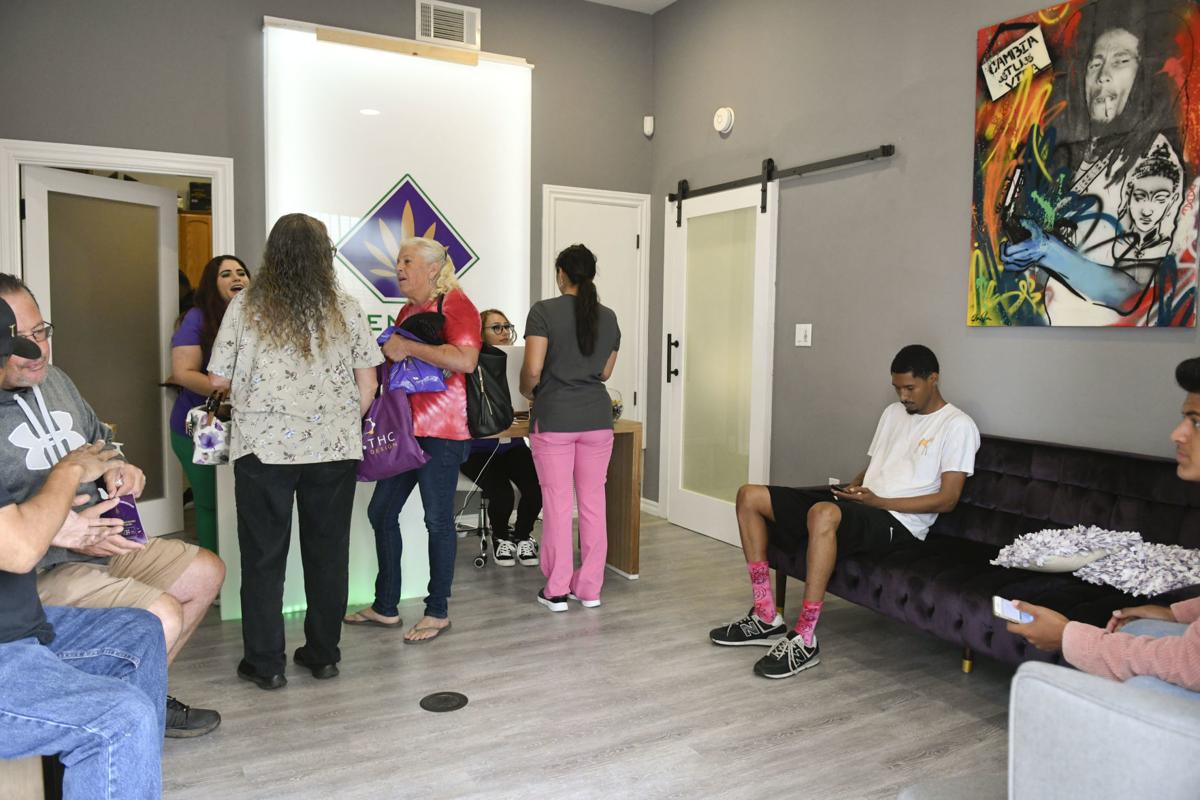 Customers gather in the lobby on opening day of the Greenhouse cannabis dispensary in Lompoc. 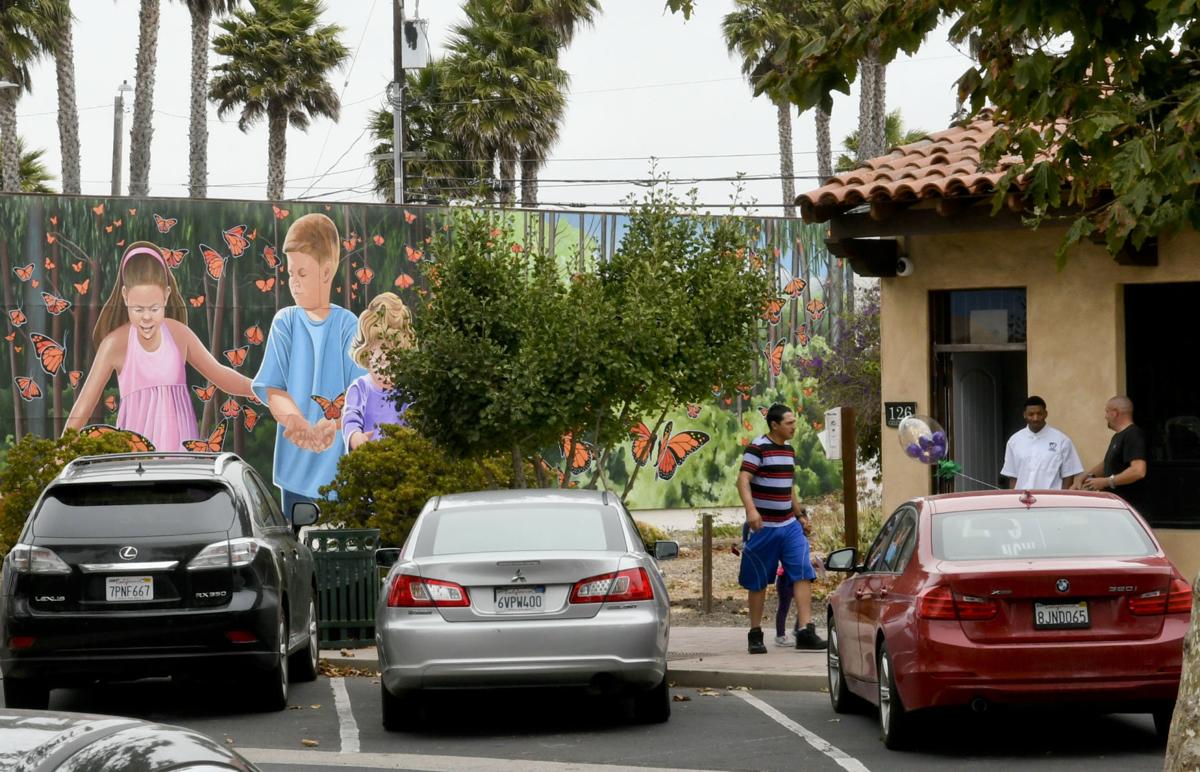 Pedestrians and customers pass on South H Street outside the Greenhouse cannabis dispensary in Lompoc on its opening day.

Greenhouse, located at 126 South H St., held a soft-opening that drew the attention of several would-be customers who got their first look inside the new facility shortly after the 10 a.m. start of business.

Laura Bonet, who owns the dispensary, said she was proud to finally be able to show off the result of her and her employees’ efforts, which began in June 2018.

“We’re ready to open up and show the city something different — a little boutique-style cannabis dispensary,” she added.

Among the early visitors to the new shop, which is slated to be open from 10 a.m. to 10 p.m. daily, was Lompoc Mayor Jenelle Osborne, who took a small tour of the business.

Bonet said she was aiming to bring a smaller, more intimate shop to the city, noting that similar so-called boutique dispensaries have been growing in popularity in other legal cannabis markets, such as Denver, Colorado.

Those differences include the smaller square-footage and a more selective offering of products.

One of the shop's first customers was longtime Lompoc resident Iyalla Mogliotti, who said she was excited to see what the new store had to offer.

“It’s different,” she said afterward. “I like what I saw in there.”

The new store is located next door to Elevate, which opened in June as the first dispensary in the Old Town district.

Bonet noted that her mostly-female staff is made up entirely of locals, a point she shared with pride. Continuing that theme, she said she is looking forward to partnering with local nonprofits and other organizations to help effect positive change in the city.

“We’re excited to bring something a little different to Lompoc,” she said. “It’s like a new vibe.”

Santa Barbara County’s cannabis tax revenue for the fourth-quarter of last fiscal year rose to $2.3 million, a 60% increase from the two previ…

A customer looks at prerolled joints on opening day of the Greenhouse "canna-boutique" in Lompoc.

Customers gather in the lobby on opening day of the Greenhouse cannabis dispensary in Lompoc.

Pedestrians and customers pass on South H Street outside the Greenhouse cannabis dispensary in Lompoc on its opening day.