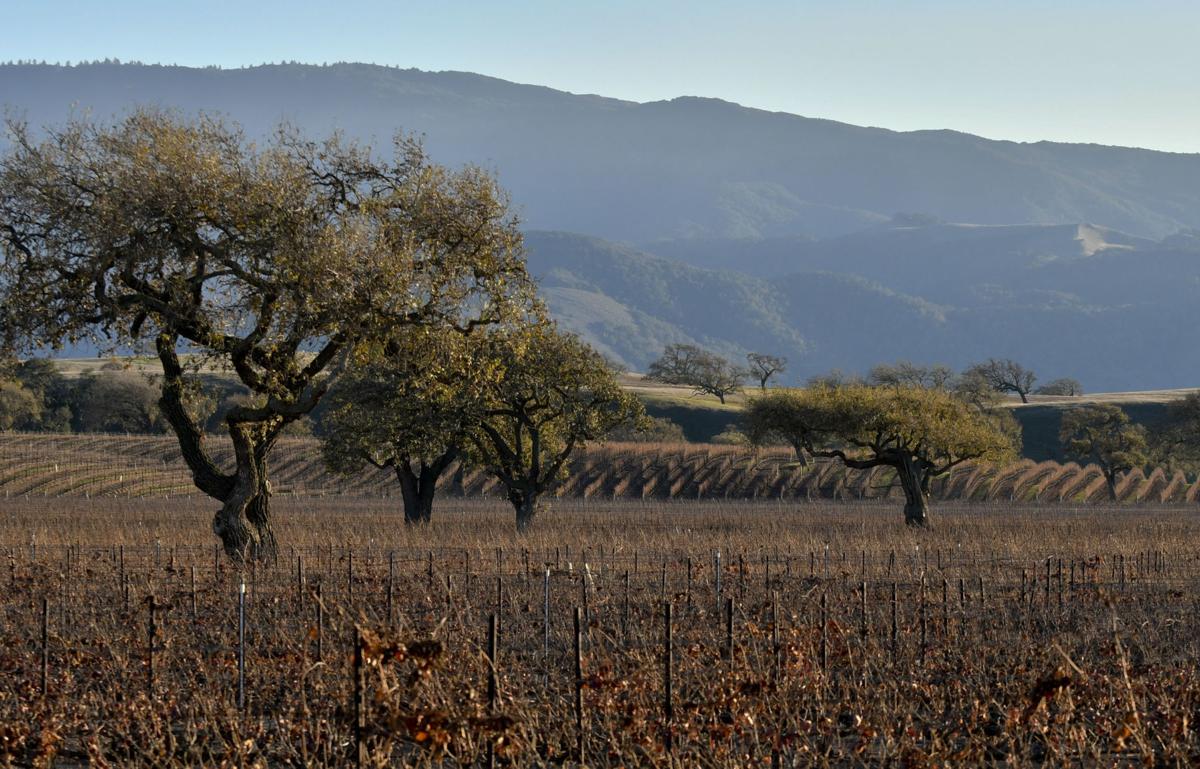 Vineyards cover a portion of the Camp 4 property off Baseline Avenue in Santa Ynez as seen in this photo taken in 2019. 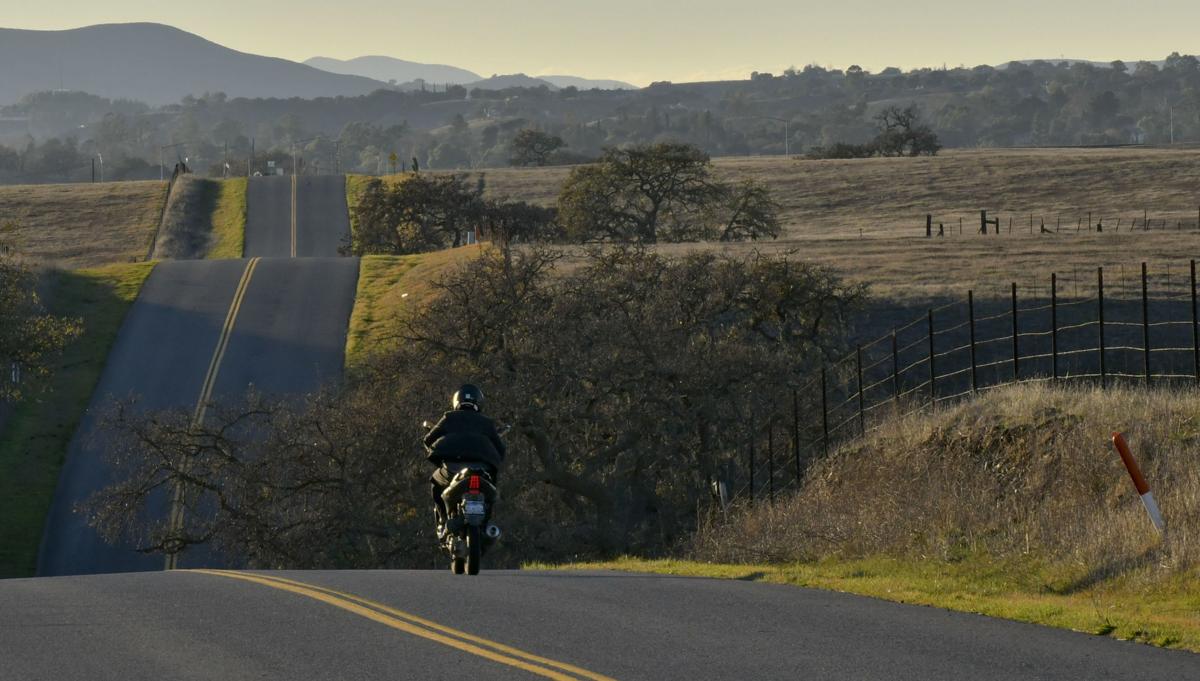 A motorcyclist rides along Armour Ranch Road next to the Camp 4 property in Santa Ynez in 2019.

The final word on the federal government taking a large parcel of land into trust for the Santa Ynez Band of Chumash Indians, was made last week by the assistant secretary of Indian affairs and published Wednesday in the Federal Register.

The summary in the Federal Register says Tara Katuk Mac Lean Sweeney “has made a final determination to acquire 1,427.78 acres, more or less, (commonly known as ‘Camp 4’) into trust for the Santa Ynez Band of Chumash Mission Indians of the Santa Ynez Reservation.”

However, it also notes Congress affirmed Camp 4 would be taken into trust last Dec. 20 when it approved the National Defense Authorization Act for Fiscal Year 2020, which included the Santa Ynez Band of Chumash Indians Land Affirmation Act of 2019.

The Santa Ynez Band of Chumash Indians didn’t respond to a request for comment by press time Thursday.

A spokesman for the Santa Ynez Valley Coalition, however, made up of several groups opposed to the fee-to-trust action that would make the property part of the Chumash Reservation, said the vote by Congress represented the final decision.

“Last December, [the Chumash] were able to get an amendment to the defense appropriations bill, which had 600 amendments,” said Coalition spokesman Bill Krauch. “That passed, so as far as we are concerned, it was done last December.”

Once the bill passed, lawsuits filed over the Camp 4 trust were dropped.

“This may just be a formality,” Krauch added.

The Chumash tribe purchased the 1,400-acre tract located east of Highway 154 in Santa Ynez from the Fess Parker estate for a reported $42 million in 2010 to build tribal housing and a tribal center.

Tribal leaders have said only 17 percent of tribe members and lineal descendants live on the Santa Ynez reservation, where they said additional housing can’t be built because of geographic and other constraints.

Because the Camp 4 land was zoned for agriculture, converting it for housing would be difficult because of state laws and Santa Barbara County zoning regulations, so the tribe asked the Bureau of Indian Affairs to take the land into trust.

It would then become part of the Chumash Reservation, which would negate the jurisdiction of state and county laws.

A controversial decision by an acting director to approve the request, and repeated later by the secretary of the interior, led to appeals and lawsuits.

Meanwhile, a series of bills introduced in the House of Representatives to have the land taken into trust failed to make it through the Senate before each session adjourned.

The Santa Barbara County Board of Supervisors formed an ad hoc committee to work out some of the impacts the fee-to-trust action would have on the county and address some of the concerns raised by Santa Ynez Valley residents.

Those included compensating the county for the loss of property tax revenue, covering the cost of county services to the area and how to assure housing and other amenities would be consistent with the community-developed plan for the Valley.

In 2017, the ad hoc committee and tribe reached an agreement that established land uses, outlined environmental impact mitigation, required compliance with state and county codes, set compensation for county services, compensated the county for the property tax loss and included a limited waiver of liability for the tribe.

In exchange, the board agreed to drop its litigation and support the current congressional bill and ratified it on a 4-1 vote.

The House bill died when Congress adjourned without a vote, but eventually the provisions of the bill were approved last December.

What you need to know for Friday, October 2

What you need to know: A recap of this week's top headlines

Your weekly look at our top local headlines, columns, and stories that were the most talked about and shared this week.

The Santa Ynez Band of Chumash Indians is seeking to recover $175,000 in property taxes it overpaid to Santa Barbara County originating from an erroneous 2015 assessment of its Camp 4 property, according to a lawsuit filed in Superior Court in October 2018, which has now gone to trial.

Vineyards cover a portion of the Camp 4 property off Baseline Avenue in Santa Ynez as seen in this photo taken in 2019.

A motorcyclist rides along Armour Ranch Road next to the Camp 4 property in Santa Ynez in 2019.