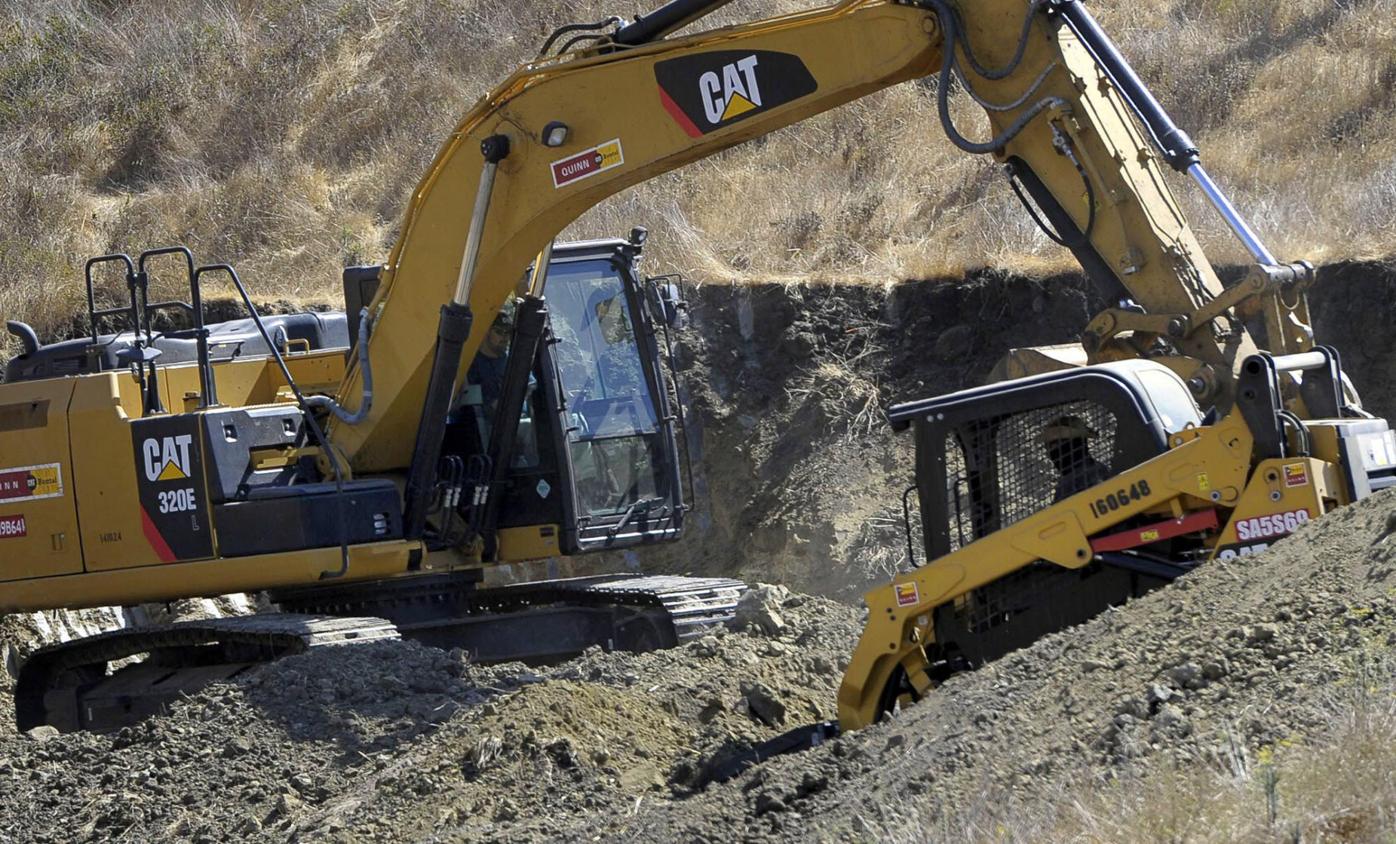 FBI investigators brought in backhoes and began excavating the hillside near the Cal Poly "P" on Sept. 7 in hopes of finding evidence linked to the 1996 disappearance of freshman Kristin Smart. 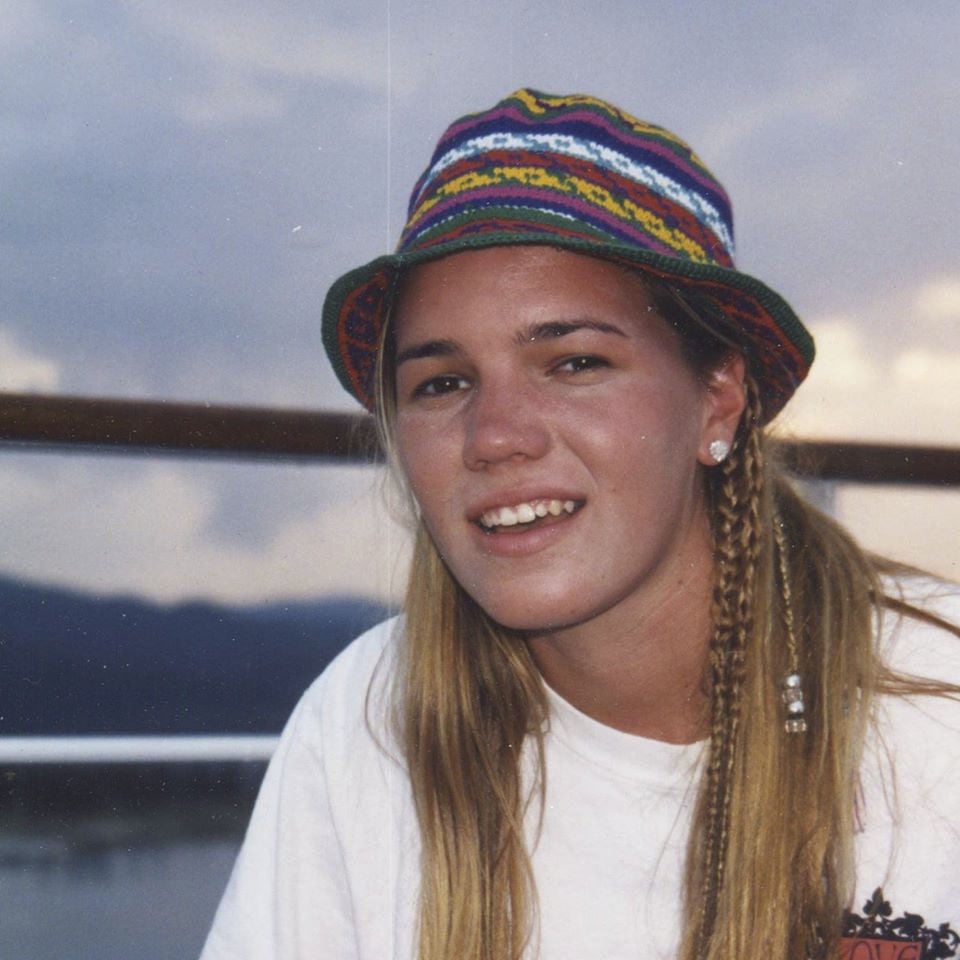 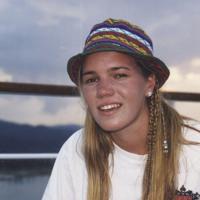 FBI investigators brought in backhoes and began excavating the hillside near the Cal Poly "P" on Sept. 7 in hopes of finding evidence linked to the 1996 disappearance of freshman Kristin Smart.

The San Luis Obispo County Sheriff's Department may know within the next several days whether bones recently discovered at three separate dig sites at Cal Poly are human or animal.

"We're hoping next week we might have some answers," Sheriff's Department spokesman Tony Cipolla said Wednesday about evidence that could be linked to the disappearance of Cal Poly freshman Kristin Smart.

A then-19-year-old, Smart was last seen alive on May 25, 1996, when she was standing steps away from her dorm at Muir Hall, which sits below a hillside the FBI excavated last week.

Cipolla confirmed Wednesday the "items of interest" discovered at all three sites were bones and that the remains are being tested by a forensic anthropologist to determine whether they belong to a human or an animal.

The analysis can take anywhere from a "few days to a few weeks," Cipolla said, and because the department wants to be as accurate as possible, photographs of the bones also have been sent to the FBI's lab in Quantico, Virginia, for analysis.

"We want to make sure that we are doubly sure," Cipolla said, adding Sheriff Ian Parkinson plans to make an announcement after results are known. "We aren't trying to hide anything."

The FBI zeroed in on the Cal Poly hillside after a lead was developed over the last two years strongly suggesting Smart may buried near the university's landmark "P," painted stones shaped into the letter.

Specially trained FBI cadaver dogs hit on three spots near the "P" earlier in the year. Those dogs, which are trained to detect aged human decomposition, also keyed in on several other locations in the county, which the Sheriff's Department has declined to disclose.

"If (the results) come back animal, of course we'll be disappointed," Cipolla said. "If they come back human, then we have to determine if they are related to Kristin Smart. That process will take even longer because of DNA."