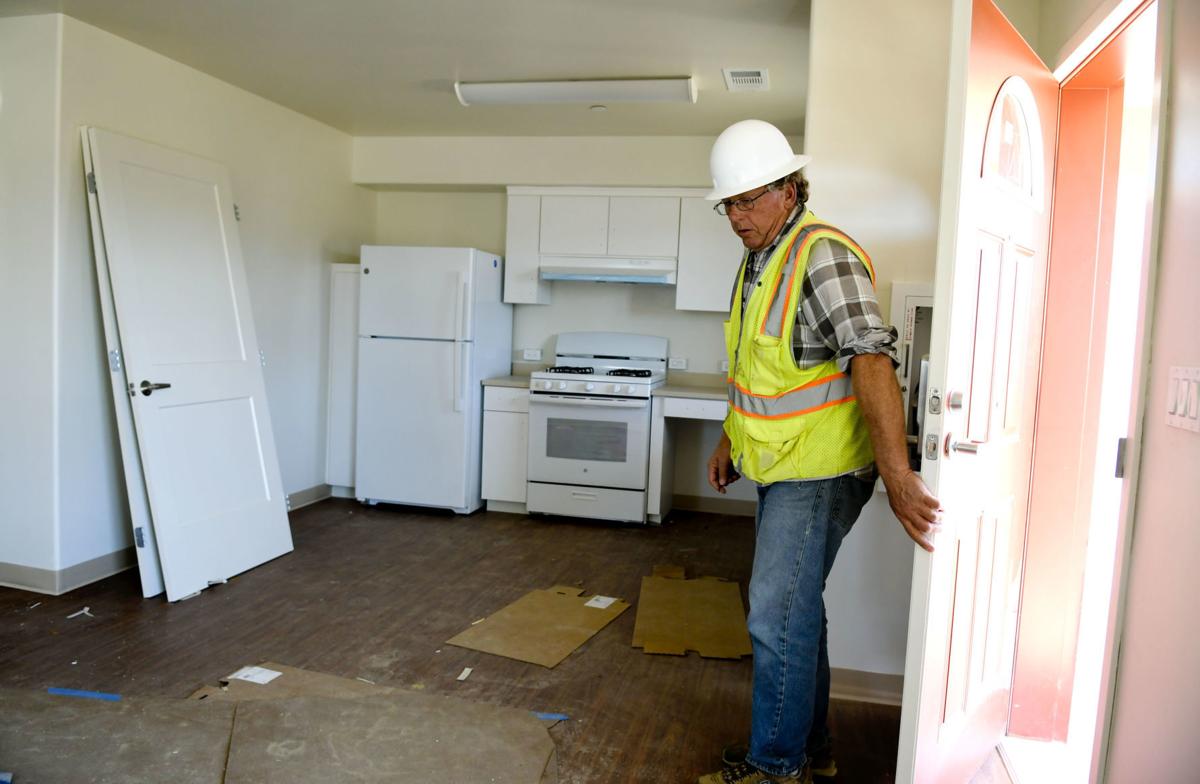 Dana Simonson checks on one of the units in the new Peoples' Self-Help Housing senior housing project, Sierra Madre Cottages, in Santa Maria on Monday. 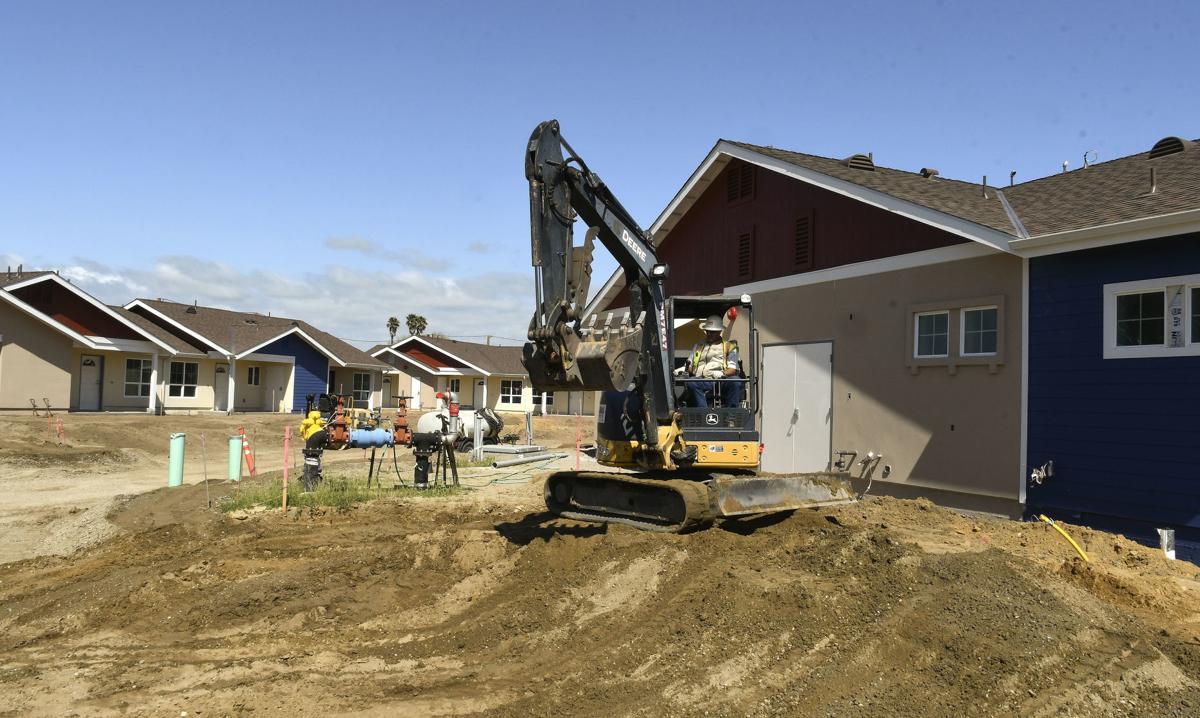 Organizers of an affordable senior housing project in Santa Maria believe community concerns surrounding the coronavirus have led to a surprisingly low number of applications at a time when the need for affordable housing is as high as ever.

After being in the works for over 10 years, Central Coast housing organization Peoples' Self-Help Housing broke ground on the $9 million 60-person housing project Sierra Madre Cottages in April 2019, with construction slated to be completed by this July.

Organizers expected between 400 to 600 applications since opening the pool in February, according to Peoples' Self-Help Housing CEO and President John Fowler, but have only seen 40 applications so far.

"Typically there's just a stampede to the door, because it can be years that your're on a waiting list. This was quite surprising to us that we would open it up and get very few responses," Fowler said.

In addition to Sierra Madre, Peoples' Self-Help Housing is constructing an affordable housing project for farmworkers in Guadalupe called Guadalupe Court, which has received similarly low numbers of applications despite being scheduled to open this summer.

Since the organization's 53 other housing units all have waiting lists, and affordable housing has become no less of an issue in the community, Fowler has surmised that the current anxiety surrounding the coronavirus is likely to blame for this application shortage.

"The only common denominator seems to be the pandemic. I think it's just a timing issue," he said. "There's certainly still a need out there for housing; the need has not gone down."

The organization's goal at this time, Fowler said, is to rely on broader venues of communication to get the word out about these units and the application process rather than only relying on nonprofits and partners.

Despite the slowdown in applications, the pandemic has not impacted construction of the actual units, with only a slight delay attributed to recent levels of rain, Fowler said.

The idea for the senior housing complex was first suggested nearly 12 years ago by members of Bethel Lutheran Church, who originally owned the project site on the corner of Sierra Madre and South East avenues.

The single-story complex designated for individuals over the age of 62 will feature studios as well as one- and two-bedroom units, along with a community center, communal garden and on-site support services for residents.

Santa Maria to draft plan for reopening city amid confusion from state, county

While Gov. Gavin Newsom released a six-point plan for lifting the stay-at-home order in California last week, both Santa Barbara County and the city have struggled to determine how the vague guidelines can be molded to fit the specific needs of communities, as well as what businesses qualify as essential to reopen.

Dana Simonson checks on one of the units in the new Peoples' Self-Help Housing senior housing project, Sierra Madre Cottages, in Santa Maria on Monday.