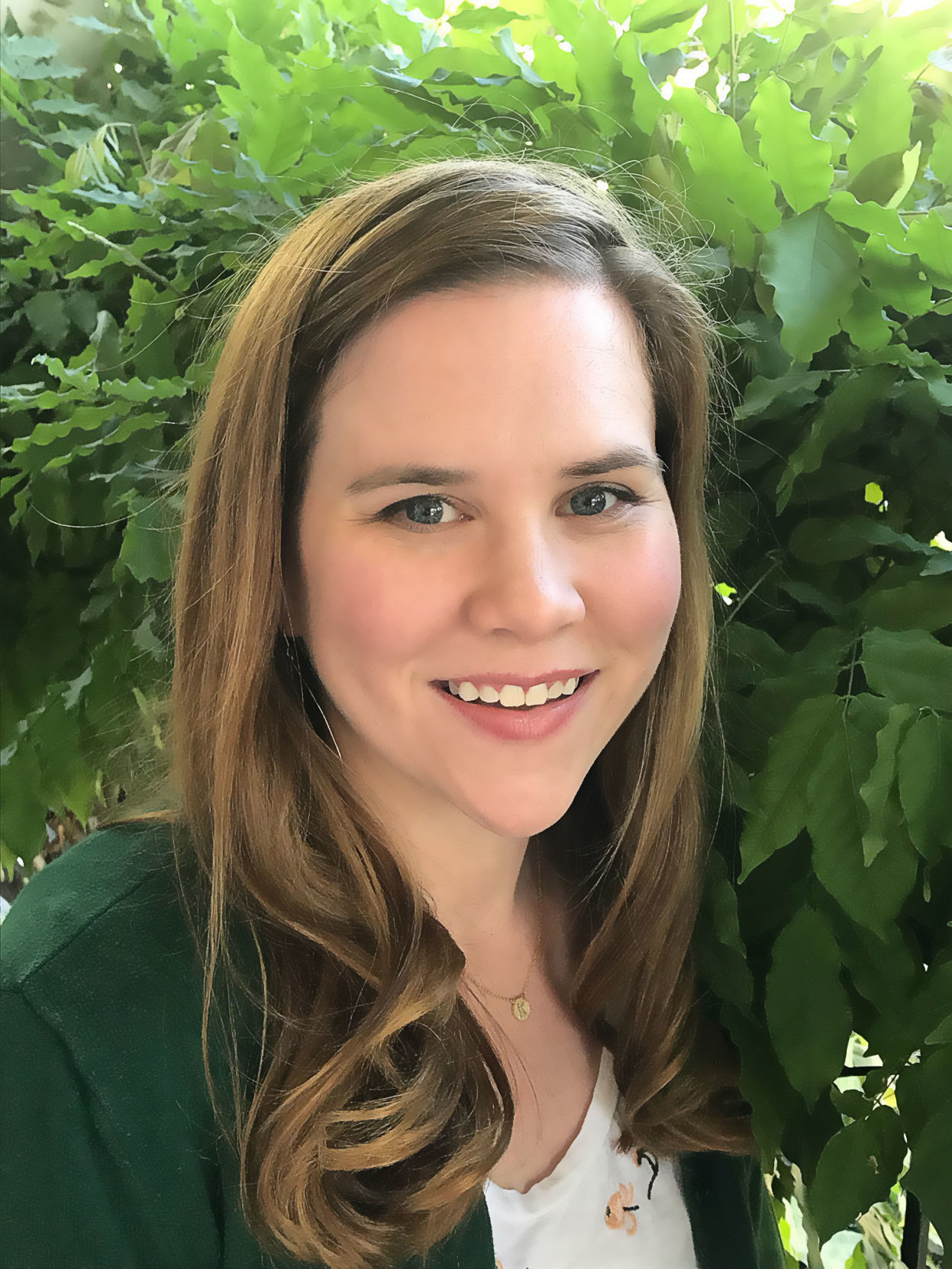 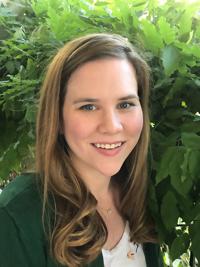 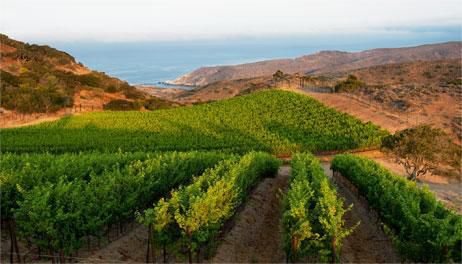 I’ve always had a fond place in my heart for Rusack because one of the first friends I made when I moved to the Valley was Cary. She has worked at the Rusack tasting room for 10 years and never comes empty handed to my house, sharing her Rusack favorites with me over the years.

It seems like a great sign that so many of the same people work the tasting room now as they did when I first visited Rusack 10 years ago (shout out to Marti and Georgia). And, of course, my friend Stephanie is the tasting room manager and makes sure every customer feels special whether a good friend or complete stranger.

The day I interviewed winemaker Steve Gerbac was no different.

I walked into the tasting room and was greeted by Stephanie, Christine and Steve. They made sure we had the perfect view of the vineyard next to the patio heater, with wines ready to taste. I wasn’t there to talk about their local wines, however, I was dying to learn more about their Catalina Island wine program. It was the only vineyard I had heard of on the Channel Islands -- until that day.

It turns out that in the early 1900s, there was a winery and vineyard on Santa Cruz Island, the largest of the Channel Islands. Justinian Caire was the owner of the island at the time, and built two large island-fired brick wineries by the chapel. The grapevines were planted along the base of the hills but were eventually taken out after Prohibition. The Rusacks were granted permission from The Nature Conservancy to take cuttings from two remaining vines found on the island in order to send them in for DNA analysis.

One was the Mission grape and the other turned out to be Zinfandel. Gerbac explained that the Ballard Canyon vineyard now has about a half-acre planted from that Mission cutting as well as Zinfandel (Zin) from the other cutting. They took the same Zin and decided to plant a vineyard on Catalina Island, where Allison Rusack’s family has owned a ranch since 1930. El Rancho Escondido was a working Arabian horse ranch for decades but held a special place in Allison and Geoff Rusack’s hearts, as it was where they had their first date. They dreamed of planting a vineyard on the ranch, and in 2007, their dreams came true.

Originally managed by Coastal Vineyard Care, the El Rancho Escondido vineyard is now managed by Larry Finkel and his team. They take the Rusack’s private plane and stay anywhere from two to five days depending on the vineyard task. Generally, they go about every two weeks to check on the vineyard. Since Harvest is just getting started, I asked when they planned to pick the fruit. Gerbac explained that they pick anywhere from one to three tons of grapes in the middle of the night and send the grapes to the winery via Catalina Flying Boats — a cargo plane — and arrive at the Santa Ynez airport where his crew can pick them up. Usually the grapes arrive at the winery by 6 a.m.

When asked how the Catalina Island vineyard differs from the Ballard Canyon vineyard, Gerbac shared, “There is a very slow growing season on the island with early bud break occurring in February due to the lack of freezing nights — only about two per season — and the vines grow slowly due to the fog and lack of sunlight. The grapes develop this thick, leather-like, skin.”

We agreed this must be a result of the ocean air and later discussed how this might affect the wine’s taste (hint: stay tuned for my next article).

I asked if there are any challenges in the vineyard and Gerbac tells me of botrytis pressure from the moisture, the native foxes that love to eat Pinot Noir, and the yellow jackets that dine on Zinfandel.

“Every year there is something new,” says the winemaker. “It keeps it interesting.”

This necrotrophic fungus known as botrytis bunch rot can cause loss of affected grape clusters usually as a result of wet, humid conditions. On Catalina Island there is a significant amount of wind which helps dry out the grape clusters by thinning them which helps prevent botrytis infections.