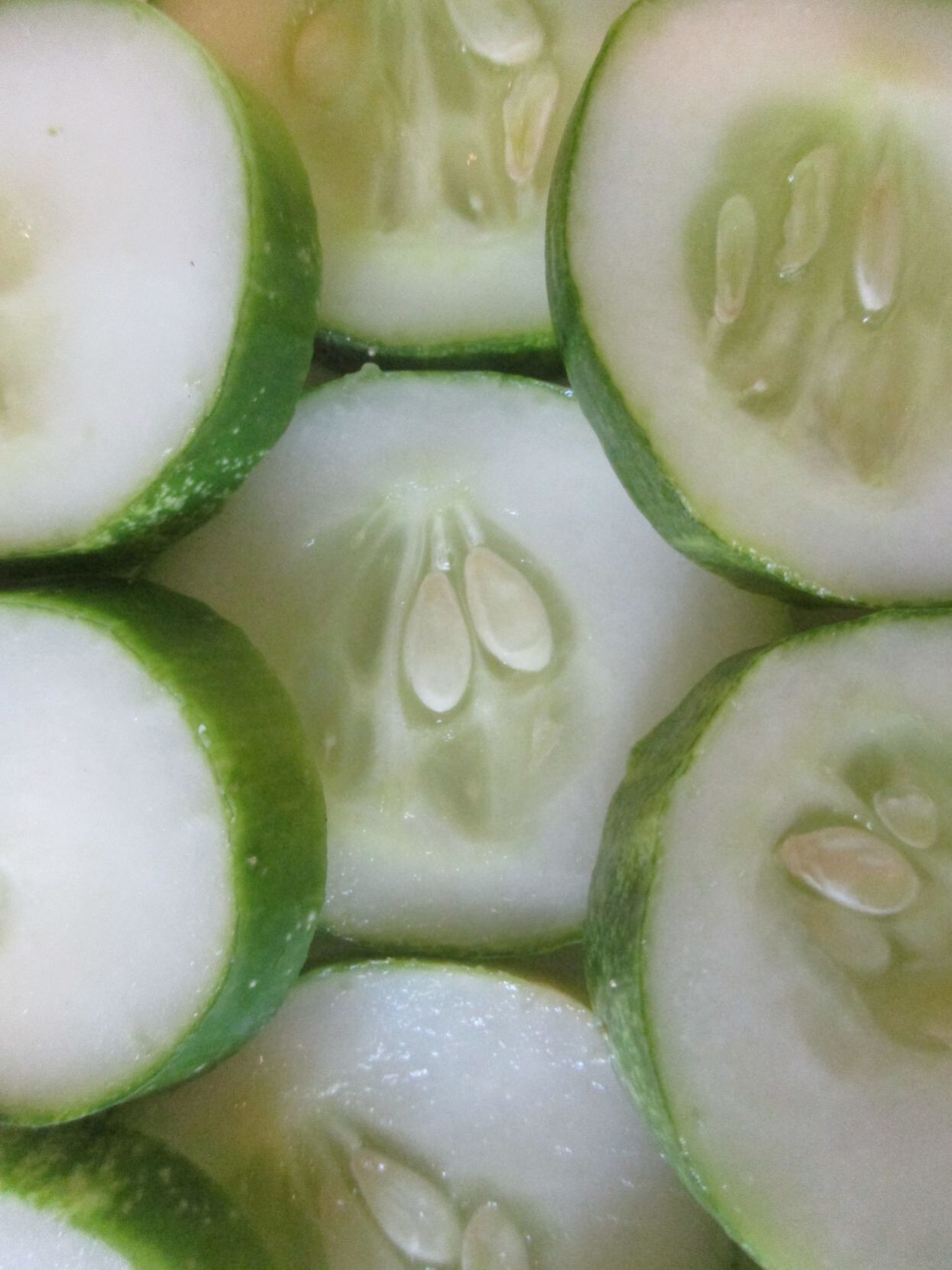 Cucumber can ripen in summer too. 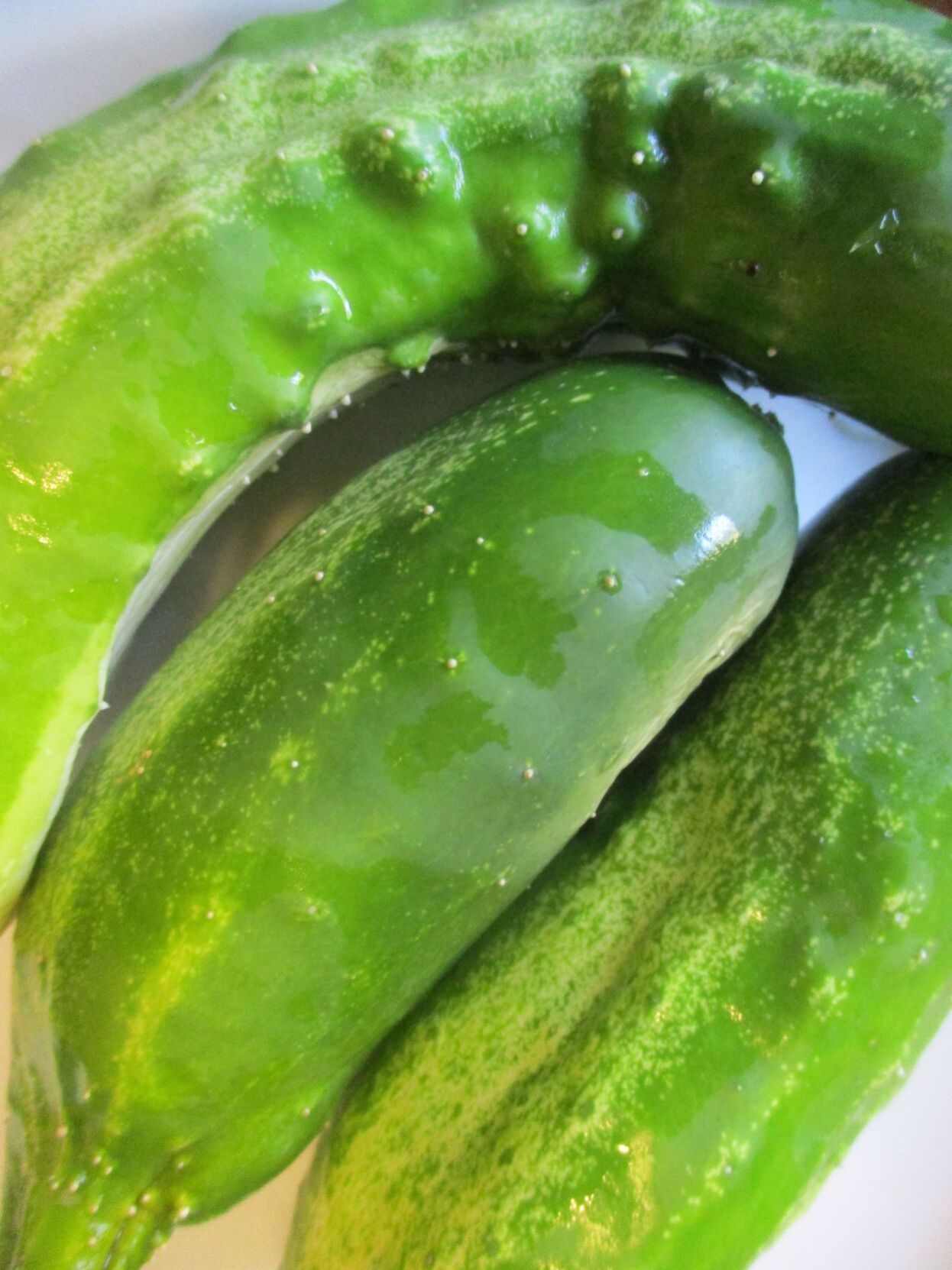 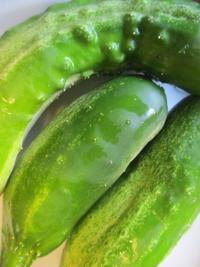 There are vegetables for every season.

Cucumber can ripen in summer too.

There are vegetables for every season.

Although it really is too early for winter vegetables to grow in the garden, it is time to plan for them. Those of us who prefer to grow varieties of winter vegetables that are not likely to be available in nurseries should get their seed now. In only a few weeks, it will be time to sow the first phase of seed for carrots and beets directly into the garden. By October, it will be time to sow seed for peas.

Is it a winter vegetable or a summer vegetable? Technically, like many vegetables, cucumber, Cucumis sativus, is actually a fruit. It dislikes the locally arid warmth of summer, but also is intolerant of winter frost. It performs best through spring and autumn. Seedlings grown as winter ends should be ready for transplant after the last frost. Vines grown now produce a bit more before first frost.

However, in some gardens, some varieties of cucumber can remain productive all summer. Discolored older foliage is more unsightly than detrimental. Newer growth cascading from above might obscure some of it. Vines can climb trellises or over shrubbery. If vines sprawl over soil, the fruit will stay cleaner if set on leaves or newspaper. Regular harvesting promotes continued production.

Most cucumbers are classified as slicing, pickling or seedless cucumbers. There are many varieties within each classification. The most popular are only a few inches long, and harvested before maturity. The largest cucumbers are as long as two feet, and as wide as four inches! Hot weather unfortunately causes cucumbers to be bitter. Rich soil and regular irrigation promote better flavor.

Horticulturist Tony Tomeo can be contacted at tonytomeo.com .