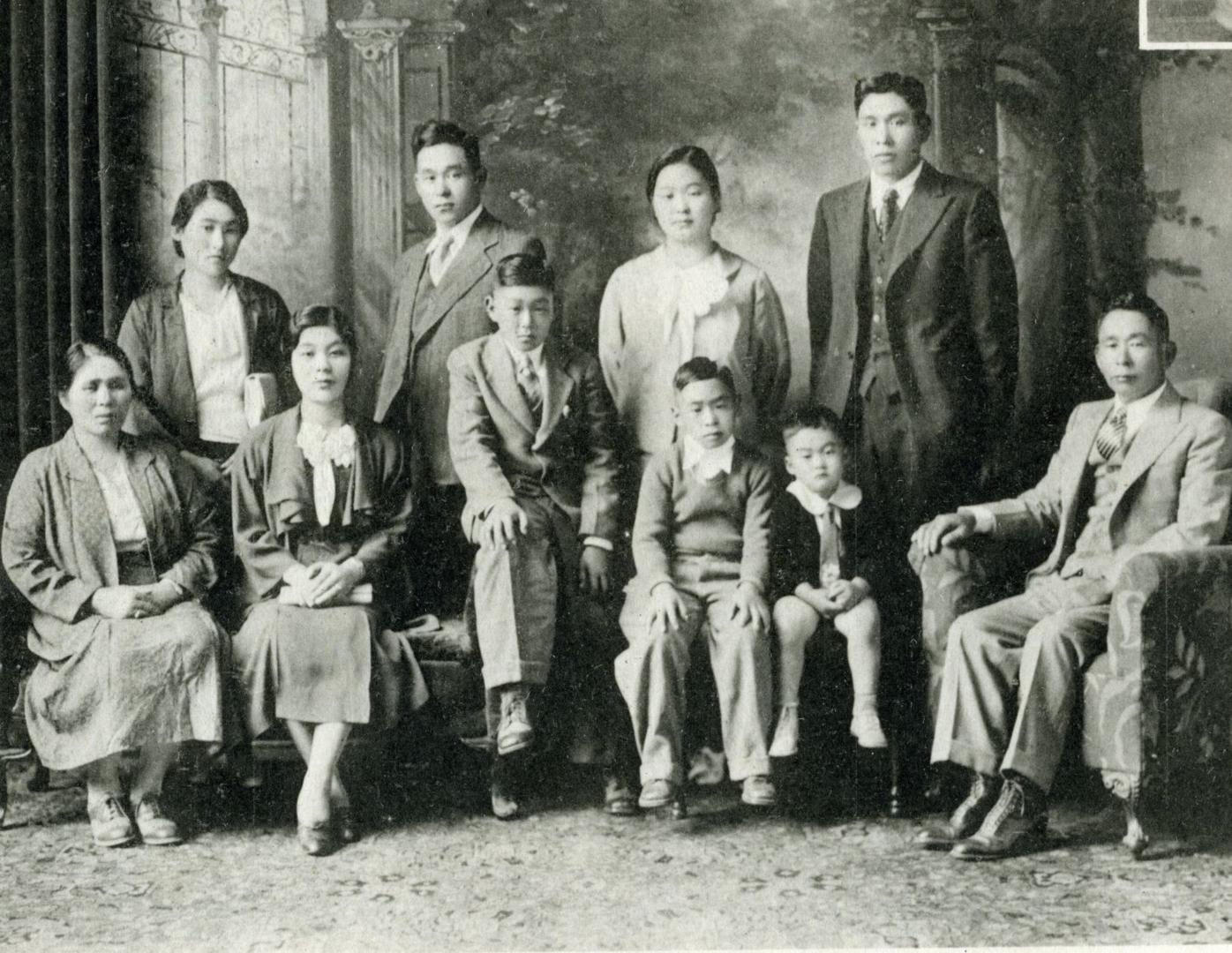 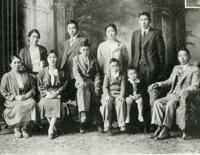 Yaemon Minami with his family. Minami, a farmer, was known as "the lettuce king." 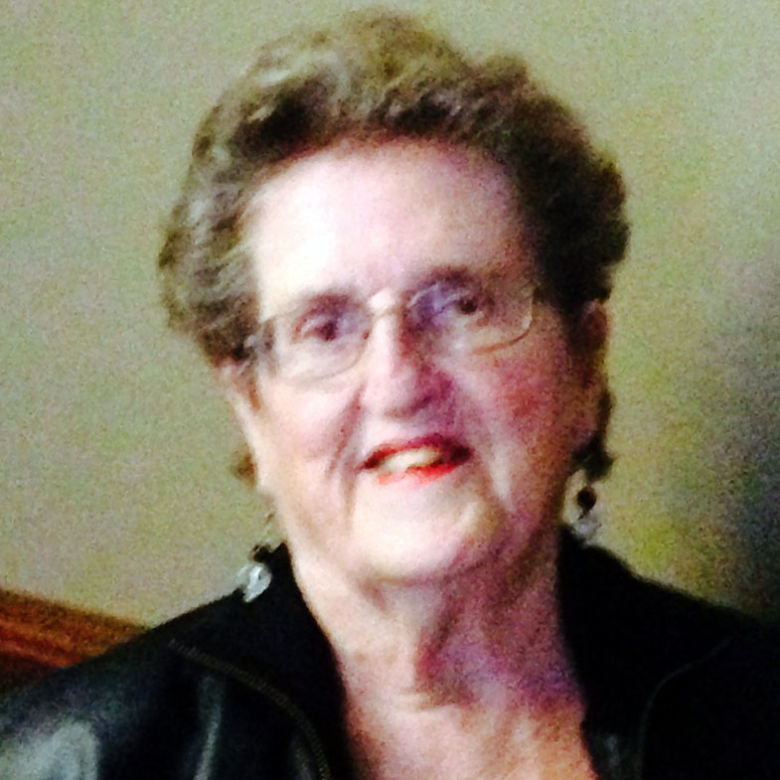 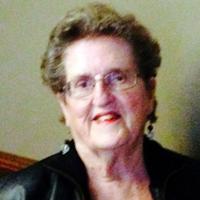 Yaemon Minami with his family. Minami, a farmer, was known as "the lettuce king."

Born in the village of Wakayama Japan in 1880, young Yaemon Minami was anxious to head for the United States to make his way in the world.

After spending two months working in the Japanese colony in Hawaii, he arrived in San Francisco in March of 1905.

He worked for a year in Monterey before coming to Guadalupe to begin working as a stoop laborer for the Union Sugar Company in Betteravia, and making very little money.

However, as back breaking as the job was, the man had a plan.

In 1909, after putting together a little money, Minami became a grower for the Sugar Company while, at the same time, began furnishing laborers for the company.

By 1916 he was an independent farmer and leasing 170 acres of land for his beet crop.

In 1917, farming 1,200 acres of lettuce in the valley, Minami was already recognized as being the best in the business.

Still, though, he had long-range goals that had yet to be reached.

In 1925 Minami switched from planting sugar beets to vegetables and established Minami & Son Produce Company. In the same year, with an investment of 100,000 yen, Minami and Yamada Trading Company was set up with its main office in Yokohama.

The Minami land was put in Yaemon’s son Isamu’s name because he was born in the United States in 1922, and they would have no problems in retaining it.

By the 1940s, when his business was known as “General Farms,” he was doing a $3 million annual business here.

Everything came to a halt when the Japanese bombed Pearl Harbor and government officials came to pick up Yataro Minami and his father, Yaemon, at midnight, Dec. 7, 1941.

For the next five years, the two men went from one detention camp to another all over the west, and wound up in Santa Fe, New Mexico where they remained until the war ended.

Isamu was 20 years old when the war broke out. Together with his mother, he left Guadalupe a few months after Pearl Harbor and moved to Colorado, where the family was finally reunited after years of being apart. They all returned to the valley where they got their 80 acres of property back from the bank, where it had been held in trust, and began farming again, changing the name of the business to “Security Farms.”

“The land was never that good,” Isamu said. “A gully ran through it. I remember when we first came there we went down the river and filled up the gully with sand. It was marginal land, but it kept us going all through the Depression. “

“The economy always goes in cycles,” Yataro said. In remembering those early years, he went on to say that, “you had your bad years, and then there would be one really good year. 1949 was one of those good years.”

With the money from 1949 and other good farming years, the Minami family expanded its post-war farm from 80 acres to 2,000 acres. Little by little, the acreage grew, until finally the Minami farm was one of the largest in the valley, and one of the best known in the state.

As Isamu said, “we kind of had to keep buying up land, because we just couldn’t make a living with the 80 acres anymore.”

The Minamis wound up concentrating on lettuce, rotating the crop as needed, keeping their eyes on supply and demand. “Things fluctuate so much in farming you never know whether you’re well off or not,” Isamu said.

A generous contributor to many charitable organizations, Yaemon Minami became a citizen of the United States in 1955, and lived far from the limelight with his wife of more than 50 years, in the family home in Guadalupe.

When Minami passed away in May of 1973, people from all parts of the country came to the valley to pay honor to the 93-year-old Guadalupe farmer who rose from stoop labor to become “the lettuce king” in the country’s vast agricultural industry. More than 1,500 people gathered in the convention center to pay tribute to their friend of many years.