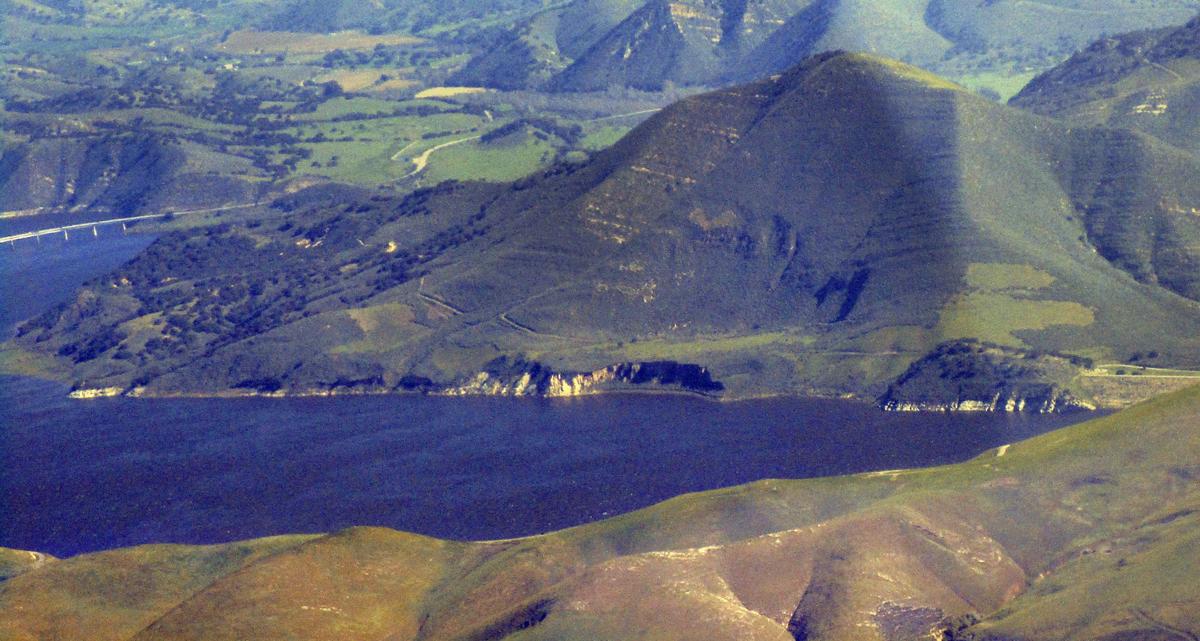 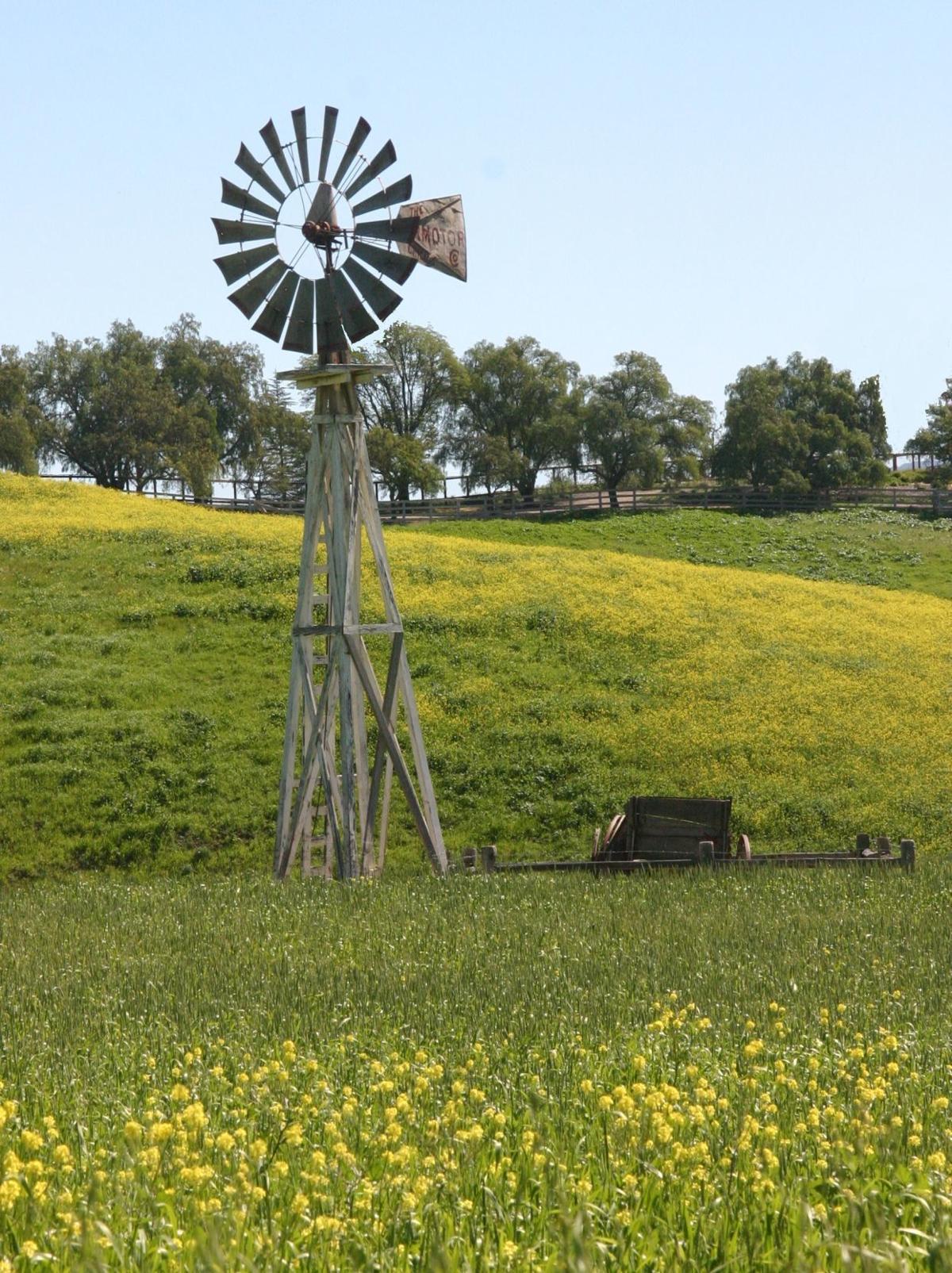 From the time when the pioneers first arrived, water, or the lack of it, was a major problem for the valley. The first water system was started by Reuben Hart, who came to the United States from Derbyshire, England, first settling in New Jersey with his brother, Thomas.

The two brothers came to California in 1866. After working in San Jose for a time, the two moved to Castroville. In 1872 they moved their business again, this time to Guadalupe where they established a blacksmith and machine shop.

In 1875 Reuben left Tom in Guadalupe and moved to Central City (Santa Maria’s previous name) to engage in lumber, blacksmithing and carriage making. During that time, he drilled one of the first wells in this area and operated the town’s first water works. As a sideline, he also bought windmills and tanks and sold them to surrounding ranchers for them to use as water systems of their own.

After Hart built his water system, he charged the residents of Central City a small flat fee per month for water. This set fee resulted in many careless users wasting the water, some by leaving the faucets running all night long. In spite of his appeals for them to conserve the water, it wasn’t unusual for him to find the tank completely empty when he woke up in the morning. Fortunately, there were no fires during that time.

Hart built and operated the Hart House in the late 1800s, but only operated it for a few years before selling it to Charles Bradley.

He sold his old water system to Lewis Sloss in 1912, and Sloss sold it to the city of Santa Maria four years later.

In February of 1937, three days before the voters went to the poles, a flood struck, ripping out highways, bridges, communications and power lines. Many cattle were drowned in the turbulence. In addition, a large piece of valuable irrigated land was inundated.

This flood was credited with the speedy formation of a water conservation district program which would provide relief for the entire valley.

Still, though, wells were dug and left without casing. Consequently, a number of men were killed when the sides of the wells caved in on them while making repairs.

From what I've heard, the lack of water is still a major problem in the valley.

Shirley Contreras: Jim May made a lasting impact on the city of Santa Maria