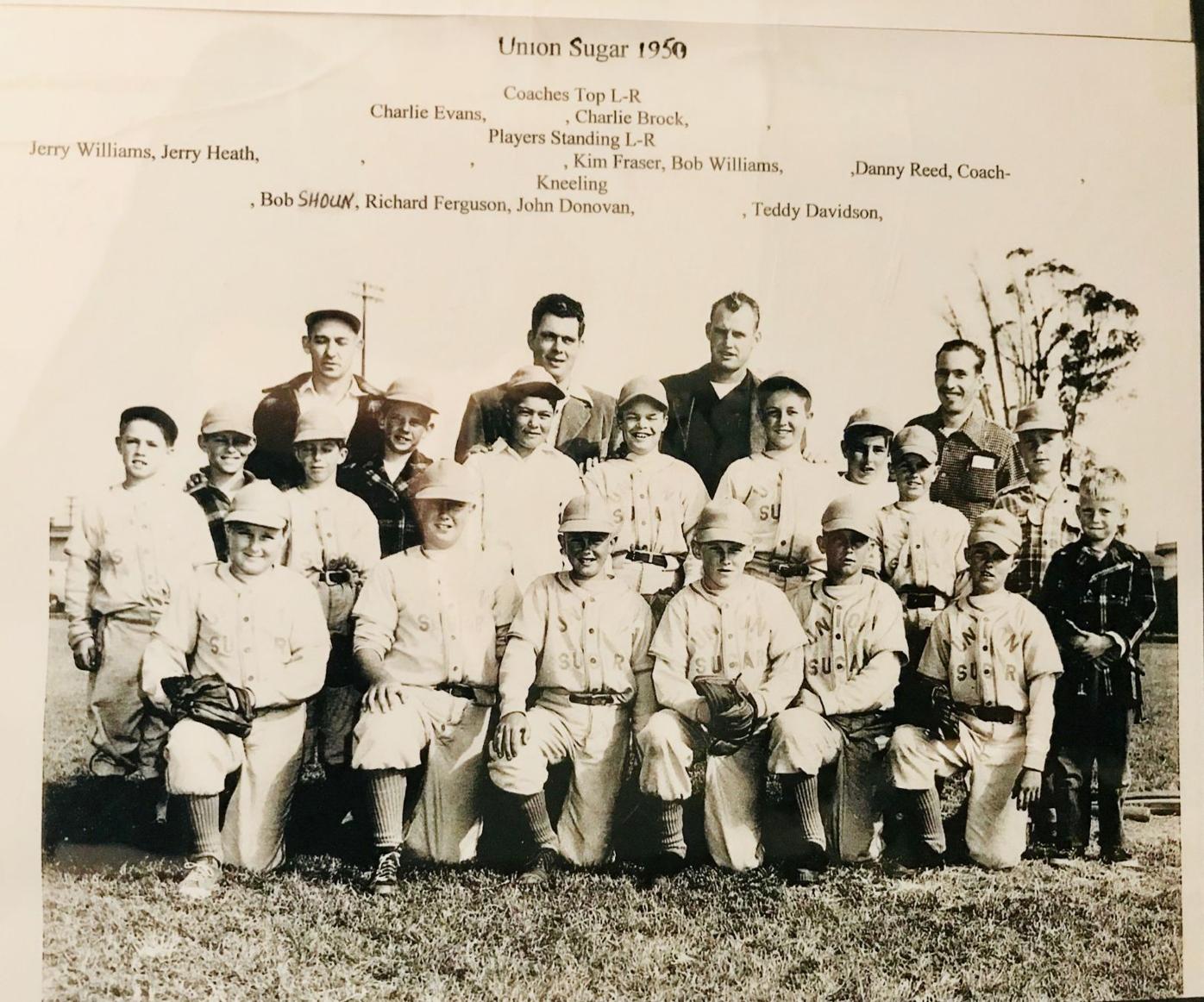 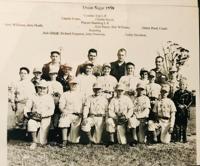 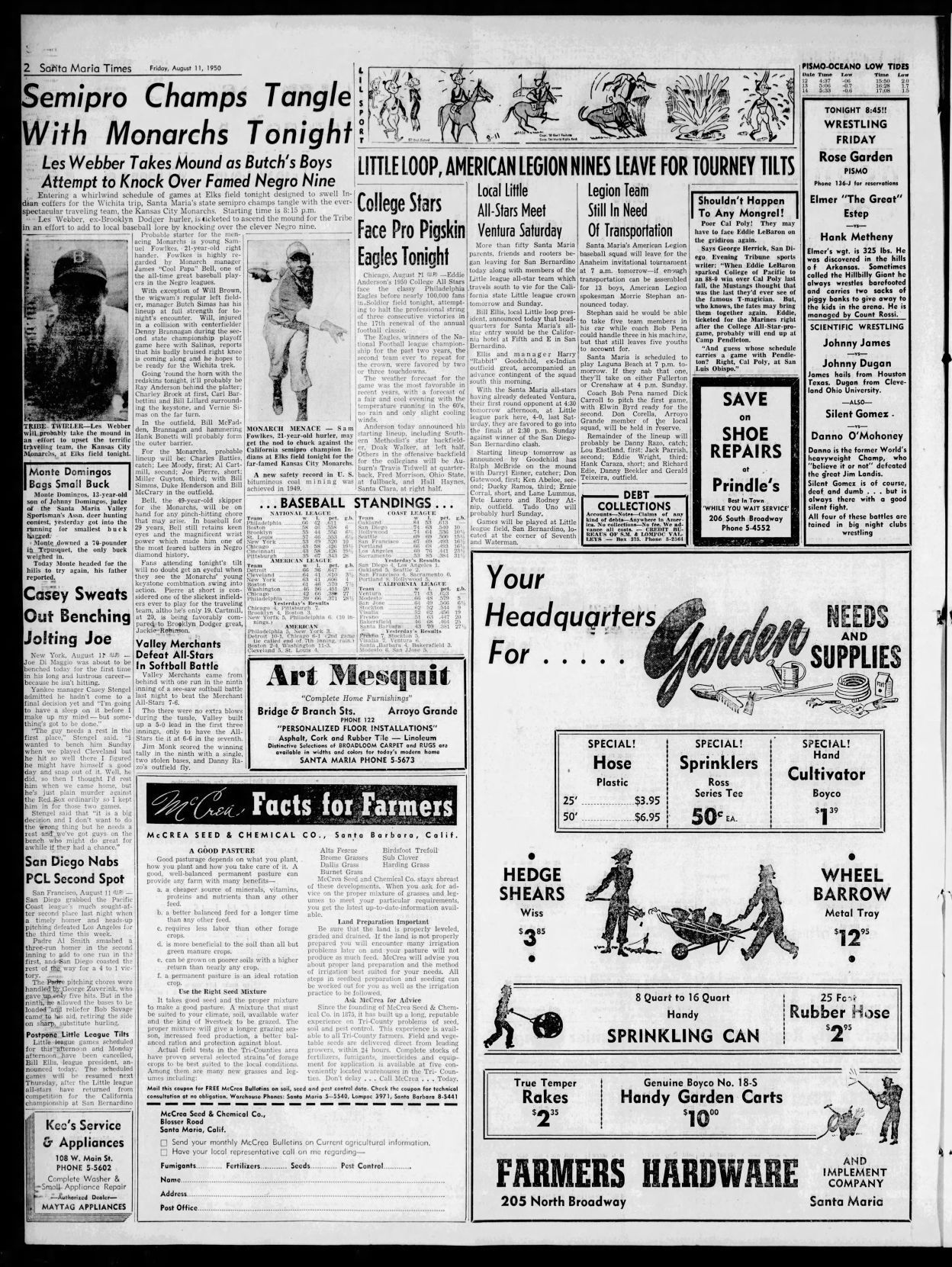 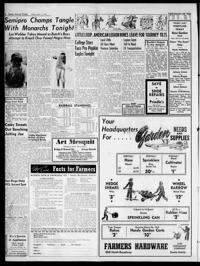 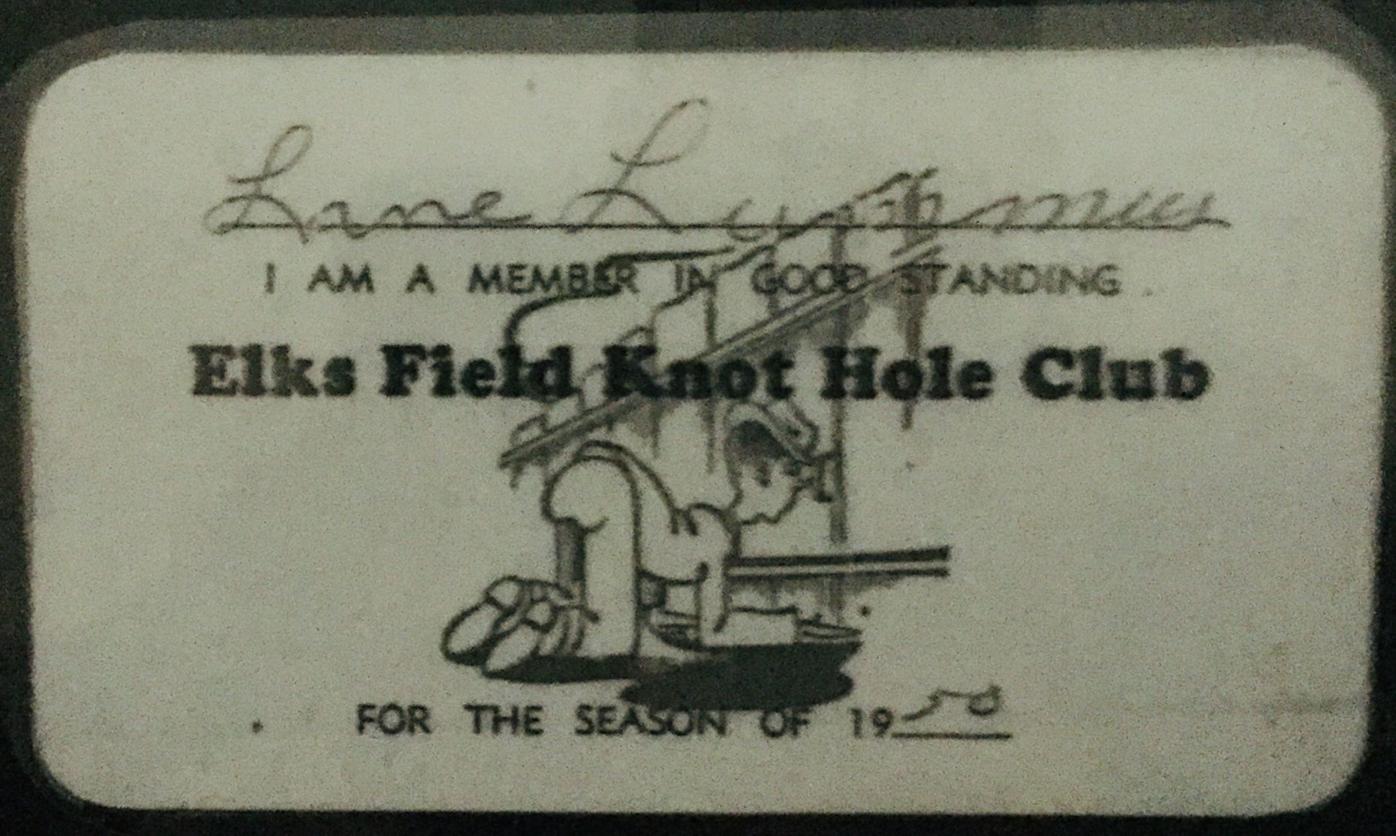 History was made in June 1950 when Santa Maria baseball fans were introduced to Little League baseball, one of the first little league organizations in California.

In addition to securing sponsors to meet definite financial requirements for the teams, and encouraging the sponsors to find experienced players who’d agree to manage their teams, the men put out a call through The Times and schools, hoping to give every boy in the valley (who met the age requirements) a chance to try out for the teams.

After a spring training period on April 14, 84 boys were chosen to play, with 14 players scheduled to play on each of the league’s six teams. Candidates who failed were to be given another chance to qualify at a training workout at Elks Field the following week.

After two months of concentrated training, the boys were ready to play ball. The first game was scheduled June 10 between Casey’s Tigers and the Associated Drug’s Dodgers. A parade, sponsored by the 20-30 Club, under the direction of President Don Melby, started the day off with all of the excitement of the major leagues on opening day. The youngsters, along with their sponsors and managers, were transported through the city behind the El Camino Elementary School’s Marching Band, led by Les Hayes.

Beginning at Chapel and Broadway, the marching unit headed south to Cook and east past City Hall, the police station and then south to the McClelland playground where more than 400 enthusiastic fans were waiting to witness Santa Maria Valley Little League’s first game.

With Morris Stephan as master of ceremonies, Mayor Fred Gracia, City Recreation Commission Chairman A. E. Atkinson, and Bill Ellis, chief of league activities and one of the founders of the city’s Little League, with each giving a short address welcoming Little League to Santa Maria.

After the Santa Maria Sea Scouts raised the colors to the top of the new flagpole, donated by Union Oil Company, the mayor tossed out the first ball to start the game. The new flag, which flew over the newly named Little League Park (now Barbettini Field at Simas Park), had been presented by Santa Maria’s semi-pro team, the Santa Maria Indians.

Fans were kept on the edge of their seats as they witnessed a pitcher’s duel between Casey’s fastball artist, Ralph McBride and the Dodgers’ southpaw curve ball ace, Fred Warrecker. The nearly flawless game ended with a 1-0 triumph by the Tigers. Lane Lummus scored the historic first run on a hit by Ken Abeloe.

Fans continued to flock to Little League Park almost every night to watch these games being played on a baseball diamond that had been carefully laid out to accepted scale.

Through the years, some of the Santa Maria Little League stars have progressed to the Majors. Mike Bishop played for the California Angels and the New York Mets; Ted Davidson (a hurler with the Union Sugar Babes in 1950) played for the Cincinnati Reds and the Atlanta Braves; James Steels played for the San Diego Padres, the Rangers and the Giants.

Bryn Smith, who pitched in the major leagues from 1981 to 1993 was the first winning pitcher in the Colorado Rockies history, pitching the first game in its new Mile High Stadium. Smith played for the Expos, the Cardinals and the Rockies. Also, Les Weber, played for the Brooklyn Dodgers and the Cleveland Indians.

Little League, whose goal is to give the children of the world a game that provides fundamental principles/sportsmanship, fair play and teamwork that they can use later in life to become good citizens, was granted a federal charter on July 16, 1964, by the unanimous vote of the Senate and House of Representatives.

At the Nov. 17 council meeting, the city of Santa Maria’s mayor will be presenting a proclamation honoring 70 years of Little League in the Santa Maria Valley. However, because of the COVID-19 pandemic there will be no public attendance at the council meeting for the reading.

Many thanks to Eddie Navarro. Without his help I could have written nothing.

115 years is a tough anniversary to shop for. The gift might have to be some combination of diamonds, gold and leather, so, let's just look in…