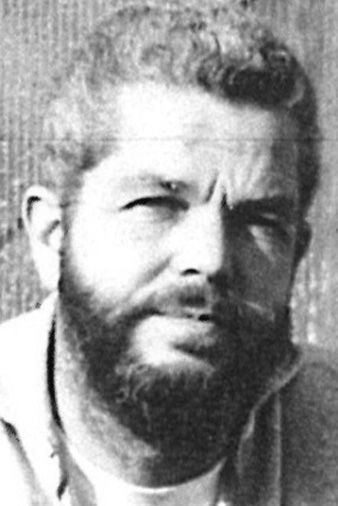 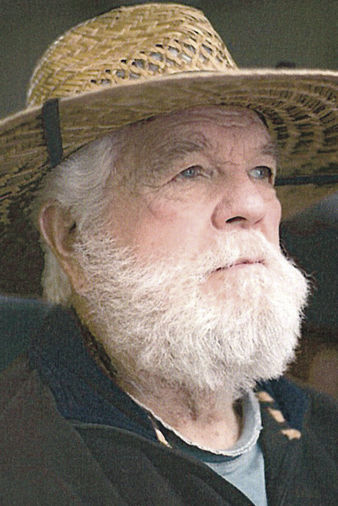 Melvin Keith Fowler was born December 5th 1927 in Levan, Utah, the ninth and last child of Henry Asa Fowler and Esther Lundsteen Fowler. He was also the last of their children to pass when he died on August 12th 2019. He grew up in Salt Lake City and entered the U.S. Navy V5 pilot training program in the last year of WW II. When the war ended he left the Navy and returned to Salt Lake City where he enrolled at the University of Utah, graduating in 1951 with a BA degree in philosophy. He was drafted into the Army during the Korean War and served for two years. Returning to Salt Lake City in 1954 he entered graduate school in the Department of Music at the University of Utah.

He was a vigorous and strong man who loved the outdoors. He worked for the U.S. Forest Service on construction and firefighting crews in the Wasatch mountains, was a member of the Wasatch Mountain Club, a hiker and skier.

He was also a man who loved beauty, which he saw both in the small pebbles he gathered from the beach and in the vast landscape seen from the mountain tops. This love showed in his appreciation for fine and applied arts, and he was a life-long craftsman and woodworker. In the early sixties Mel began his work in ceramics and became an award-winning stoneware potter.

He married Susan Gibson in 1966 and they had four children in the next seven years. In 1973 he entered the College of Law at the University of Utah and graduated with a Juris Doctor degree in 1976. He then moved his family to the Central Coast of California where he practiced law for eighteen years.

He was a man of great intellect, many interests and remarkable skills. He was a steadfast, devoted husband and father. He is survived by his wife, Susan of Santa Maria, CA; his son Henry of Santa Maria; son Hiram (Sophie) of Champnetery, France; daughter Katherine Gardella (Will) of Saratoga, CA, daughter, Jane Hoff (Martin) of Fair Oaks, CA; grandchildren Henry, Walter, Oscar, Margaret, and Charles Gardella and Eydis, Julien, and Hakon Fowler.

To leave a condolence for the family visit www.dudleyhoffmanmortuary.com

To plant a tree in memory of Melvin Fowler as a living tribute, please visit Tribute Store.

Sign up to get the most recent local obituaries delievered to your inbox.

Add an entry as

Keep it Clean. Please avoid obscene, vulgar, lewd, racist or sexually-oriented language.
PLEASE TURN OFF YOUR CAPS LOCK.
Don't Threaten. Threats of harming another person will not be tolerated.
Be Truthful. Don't knowingly lie about anyone or anything.
Be Nice. No racism, sexism or any sort of -ism that is degrading to another person.
Be Proactive. Use the 'Report' link on each comment to let us know of abusive posts.
Share with Us. We'd love to hear eyewitness accounts, the history behind an article.

Add an entry
Watch the guestbook. Stop watching this guestbook.