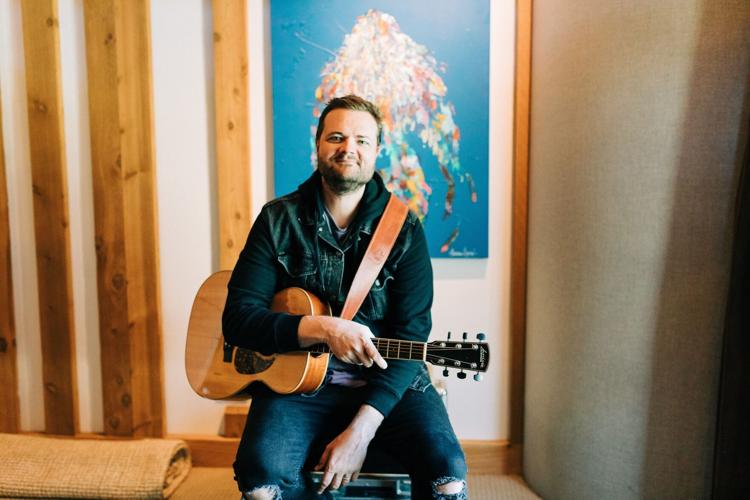 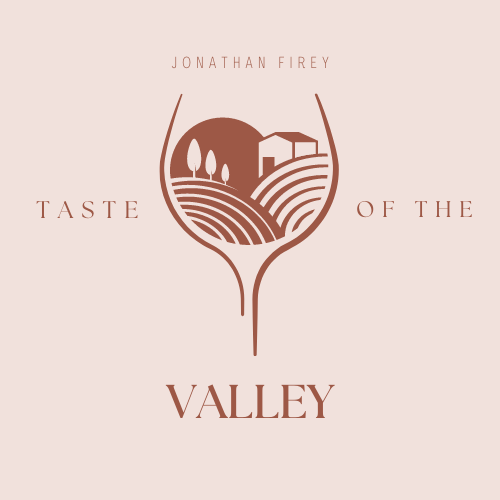 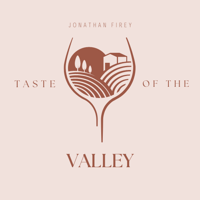 Local musician Johnathan Firey is set to release his debut album "Taste of the Valley" celebrating the Santa Ynez Valley on Aug. 19. 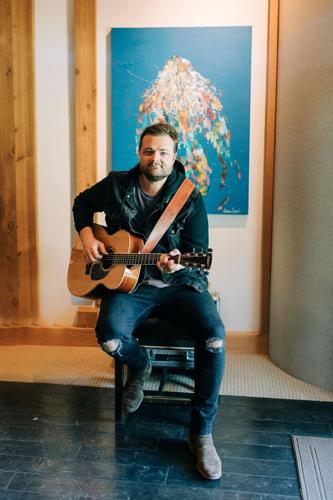 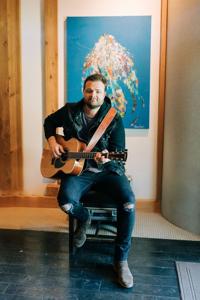 Local musician Johnathan Firey is set to release his debut album "Taste of the Valley" celebrating the Santa Ynez Valley on Aug. 19.

A tribute to the Santa Ynez Valley in the form of song is set to debut Aug. 19 when local resident and musician Jonathan Firey unveils his new album "Taste of the Valley," inspired by his life on the Central Coast.

"I knew early on after relocating my family to the Santa Ynez Valley that something was different and special about this amazing place, and musical inspiration hit within days of moving here," the artist recalled. "So much music has been born over the last few years and 'Taste of the Valley' is a collection of some of my favorite compositions that this Valley has given me."

As a tribute, the singer/songwriter and solo guitarist named his album tracks after various locations found in the Valley where he said memorable moments were captured and a deeper connection to his new hometown was made. Song titles include "San Marcos Pass," "Cachuma Sunrise," "Fig," "Santa Rosa Road" and "The Taverns."

The native Oklahoman explained that he has seen a number of beautiful places throughout the world over the past 20 years as a musician on tour, but “I never dreamed I would someday get to live in one of them."

The album — a collection of nine original instrumental acoustic songs — is written, produced and performed by Firey, who characterizes his music as a blend of bluegrass, folk and country — influenced by musical greats James Taylor, Dan Fogelberg and Jimmy Page of Led Zeppelin.

Prior to relocating to Santa Ynez with his family in 2016, the musician spent nearly 12 years in the “music capital of the world” — Nashville, Tennessee — where he composed a catalog of over 170 acoustic songs used in national commercials and campaigns for major brands like Target, Walmart, Hobby Lobby and Lifeway.

During his time in Nashville, Firey also played at historical venues like the Grand Ole Opry, Ryman Auditorium and Blue Bird Café with various bands, including Far from Home, The Henningsens, Junior Brown, and electric guitarist and Grammy Award winner Phil Keaggy.

The artists noted that moving to the Valley with his wife and two young daughters marked the beginning of a new journey in music that fortuitously resulted in the production of 'Taste of the Valley.'

He said the album symbolizes the heart and admiration of the Santa Ynez Valley, which he describes as "simple, rich and deep — one of the few places like it on Earth."

“My hope is this record will make people want to come visit this magical place themselves,” Firey said. “And if they can’t visit, I hope my music gives the feeling of what it’s like to be surrounded by the beauty and artistic culture that thrives in this small-town hidden wonder on the California Central Coast."

Restaurant owners Sam and Shawnda Marmorstein said they were honored to earn "the esteemed two glass award" for a second year.

The 20th annual Buellton BBQ Bonanza is set for Saturday, July 30, at Riverview Park and will feature live music, family-friendly activities a…

Theresa Caputo, the star of the TLC network’s hit TV show “Long Island Medium,” will return for two nights to the Chumash Casino Resort on Friday, July 29 and Saturday, July 30.