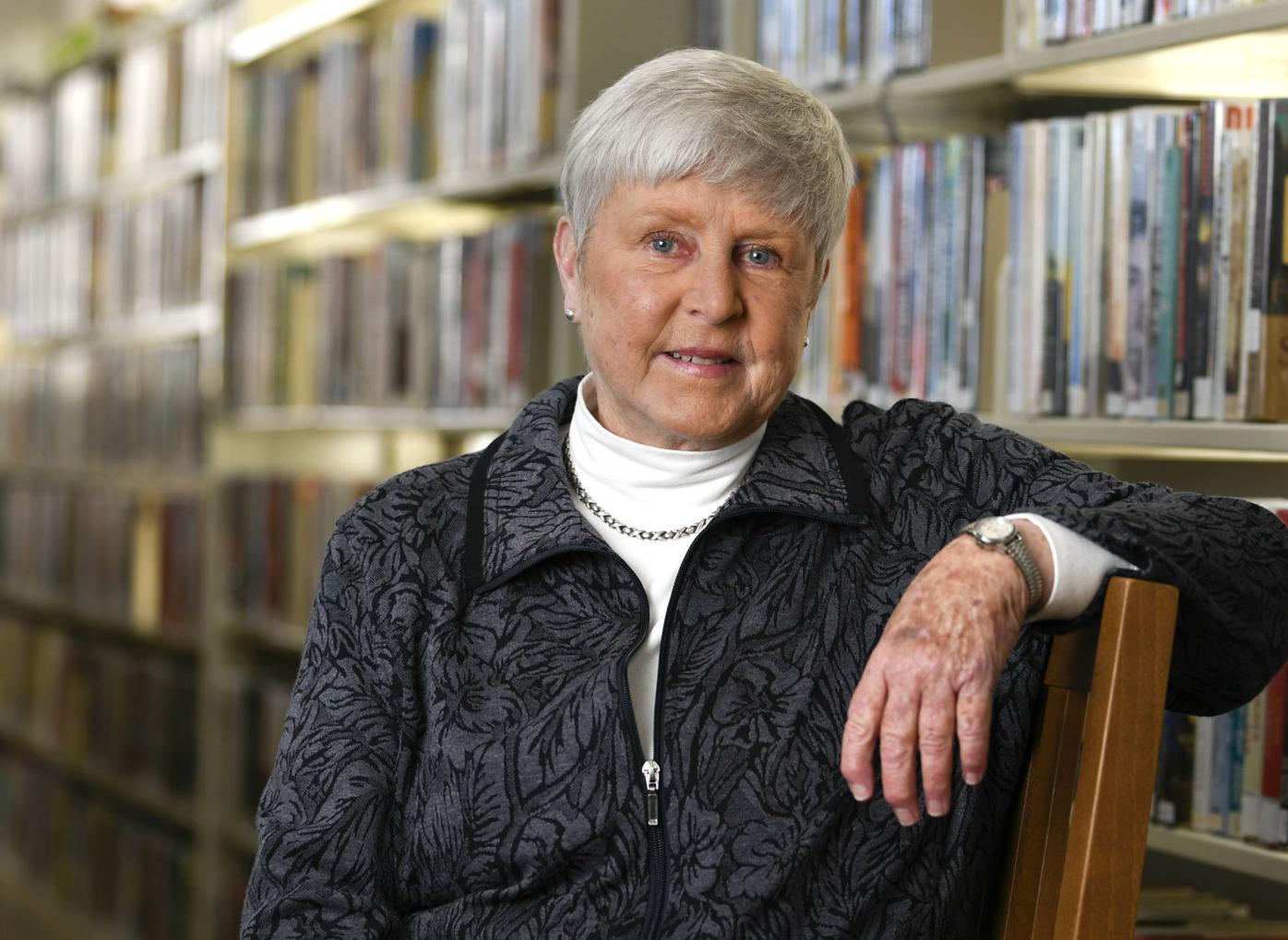 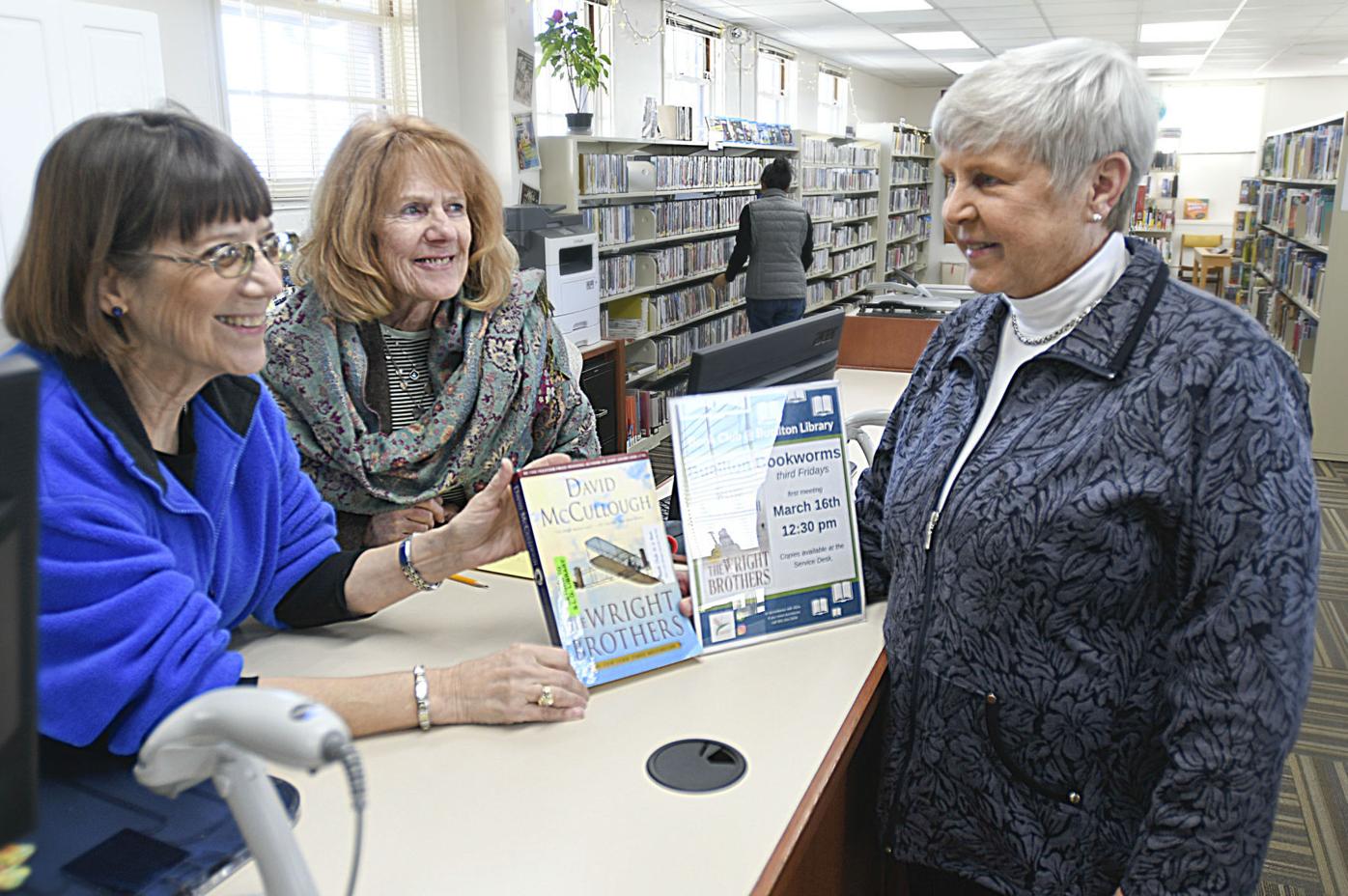 Judith Dale, right, who was named the Woman of the Year, talks with Ellen Hall, left, and Cara Goodall at the Buellton Library.

Judith Dale, right, who was named the Woman of the Year, talks with Ellen Hall, left, and Cara Goodall at the Buellton Library.

Little did Judith Dale know that a move to Buellton from Anaheim as a child in 1954 would become the grounds for her life’s work.

As this year’s Woman of the Year, Dale, chosen for her commitment to education in the Valley, maintains that her accomplishments are simply a result of the foundation her parents worked so hard to build. Her family’s legacy comes full circle.

“Any success I’ve ever had I can attribute to my parents. I had great parents. The greatest gift one could receive is great parents,” Dale said.

Helping farm the 60-acre Harold Brooks farm, located along the stretch of land that is now Thumbelina Village, Dale’s family grew produce, alfalfa and flower seeds; her home was the building that is now Buellton’s Hitching Post.

When she wasn’t working the farm, she attended what was called triple sessions at Buellton Union Grammar School, an attempt to accommodate the growing number of grade school children, first through eighth, in three waves. Judith’s daily school sessions were from 4 p.m. to 8 p.m. in first grade.

When the then-small ag town began experiencing a notable economic growth spurt due to the development of Highway 246 that connects Solvang to Lompoc, Dale’s family was forced to sell half of their farm due to an 800 percent tax increase imposed by the state, inside of one year.

Dale witnessed the ever-growing needs of Buellton as a child, especially in education, and they would call her back some years later to play a role in the city's development.

During her 10-year publishing career in Illinois, she met her now husband, Ron Dale, and returned home to Buellton to raise her children close to family.

All the while, her father Loren Evert’s foresight proved to be on target when he was elected to the Buellton school board and pushed for building another school — which became Janata.

“My father was a visionary” said Dale. “He was the driving force behind building it.”

Appreciating that family legacies do come full circle, she added, ”It’s kind of funny because I was on the board that decided to build Oak Valley school.”

Additionally, Dale fought for Buellton families to have access to special education programs well before the third grade, while serving on the board.

She also credits her mother, Lilian Evert, for her community activism while raising she and her brother, Richard.

Commuting for nearly 30 years to UC Santa Barbara as their Club Sport Coordinator turned assistant director and faculty to the Department of Exercise & Sport Studies and Recreation, she confesses that her community service while working full-time and raising a family, was somewhat hampered.

Understanding this all too familiar reality for young families in the Valley still today, with two parents working sometimes out of town, Dale pushed for accessibility to vital city information while serving on the Buellton City Council from 2010-2014 (she was Mayor in 2013), making council meetings now available to the public via live stream.

Dale currently serves as a member of the Santa Barbara County Committee on School District Organization and is a board member to the Santa Ynez Valley Cottage Hospital Foundation.

She is also a member of the Santa Barbara County Library Advisory Committee and is focused on her next major community goal: expanding the Buellton Library.

Having named off a list of more deserving community members for the Woman of the Year award before herself, Dale modestly admits, “I was really surprised when I got the call. I have no idea who nominated me. It really was my turn to give back to the community after so many in the Valley gave to me. I will accept this award on behalf of all the other local volunteers out there making a difference.”

Dale will receive a recognition plaque and a $1,000 grant to be donated to a charity of her choice at the honorary awards banquet on March 24.

Woman of the Year

Judith Dale: Encourage your child to read this summer

Do you know what happens to student learning in the summer months when school is out?