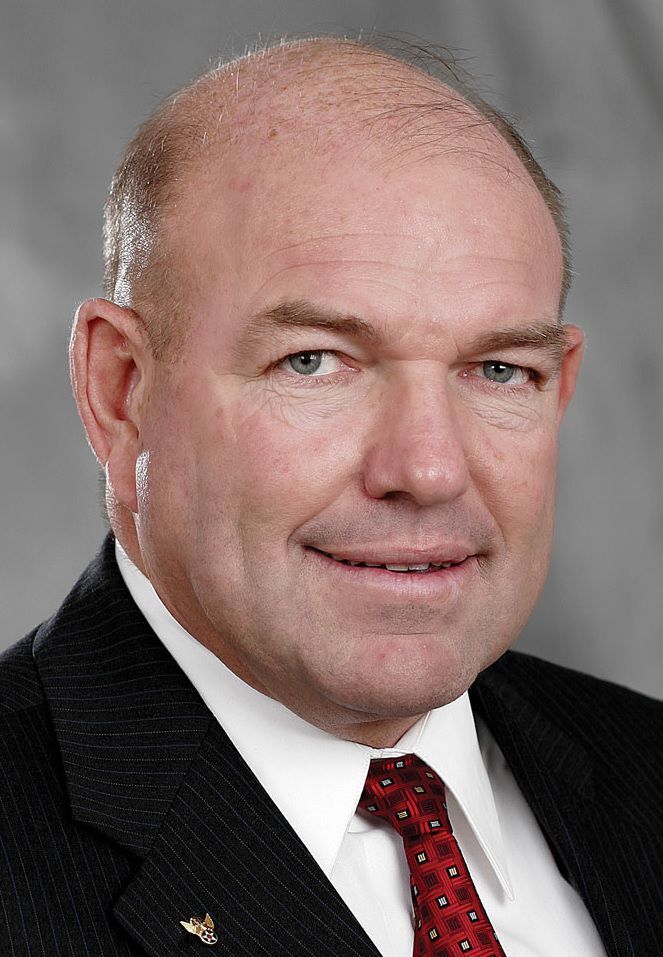 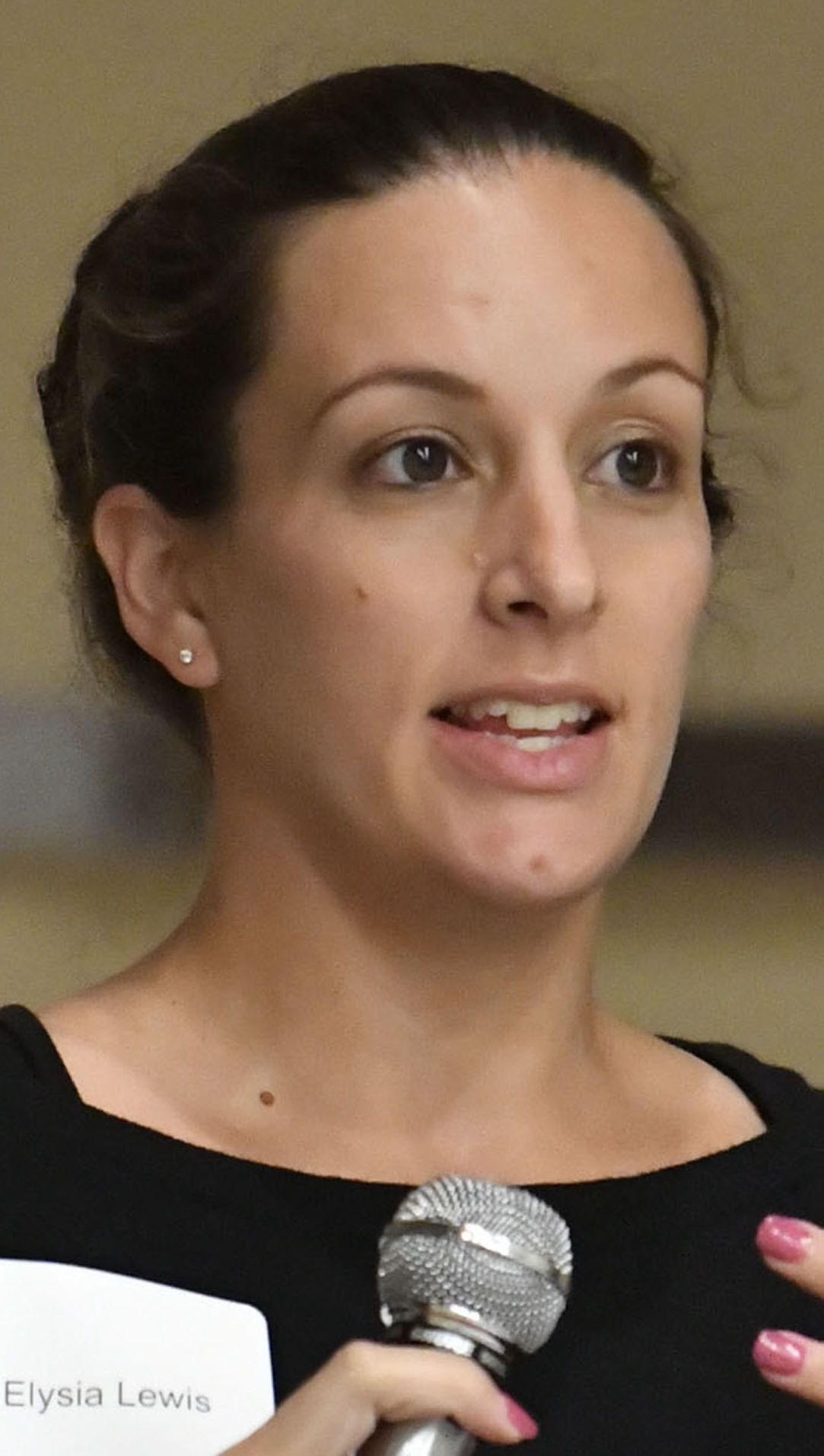 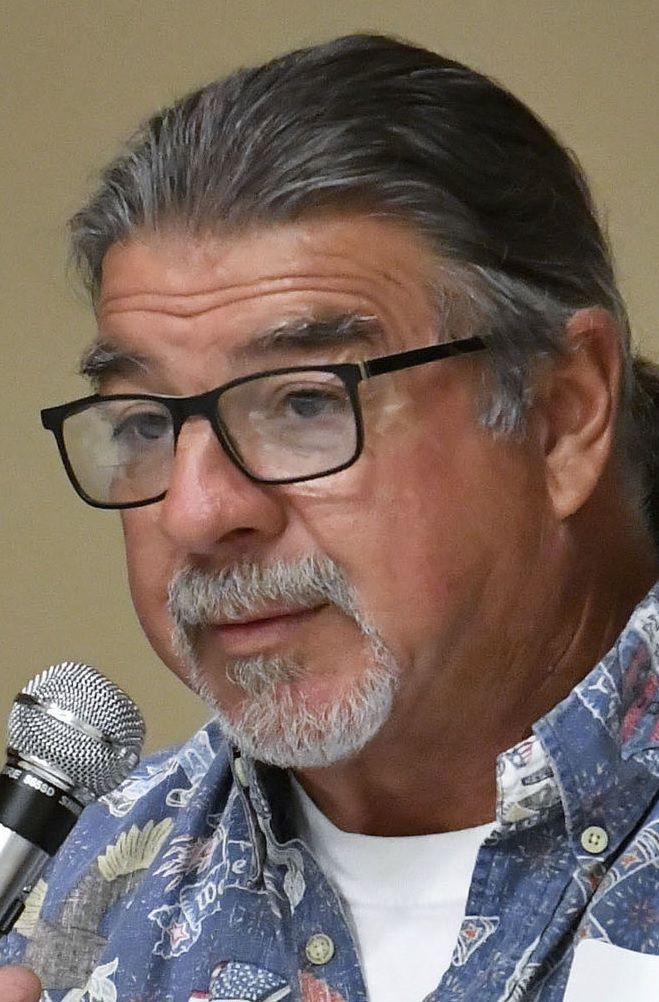 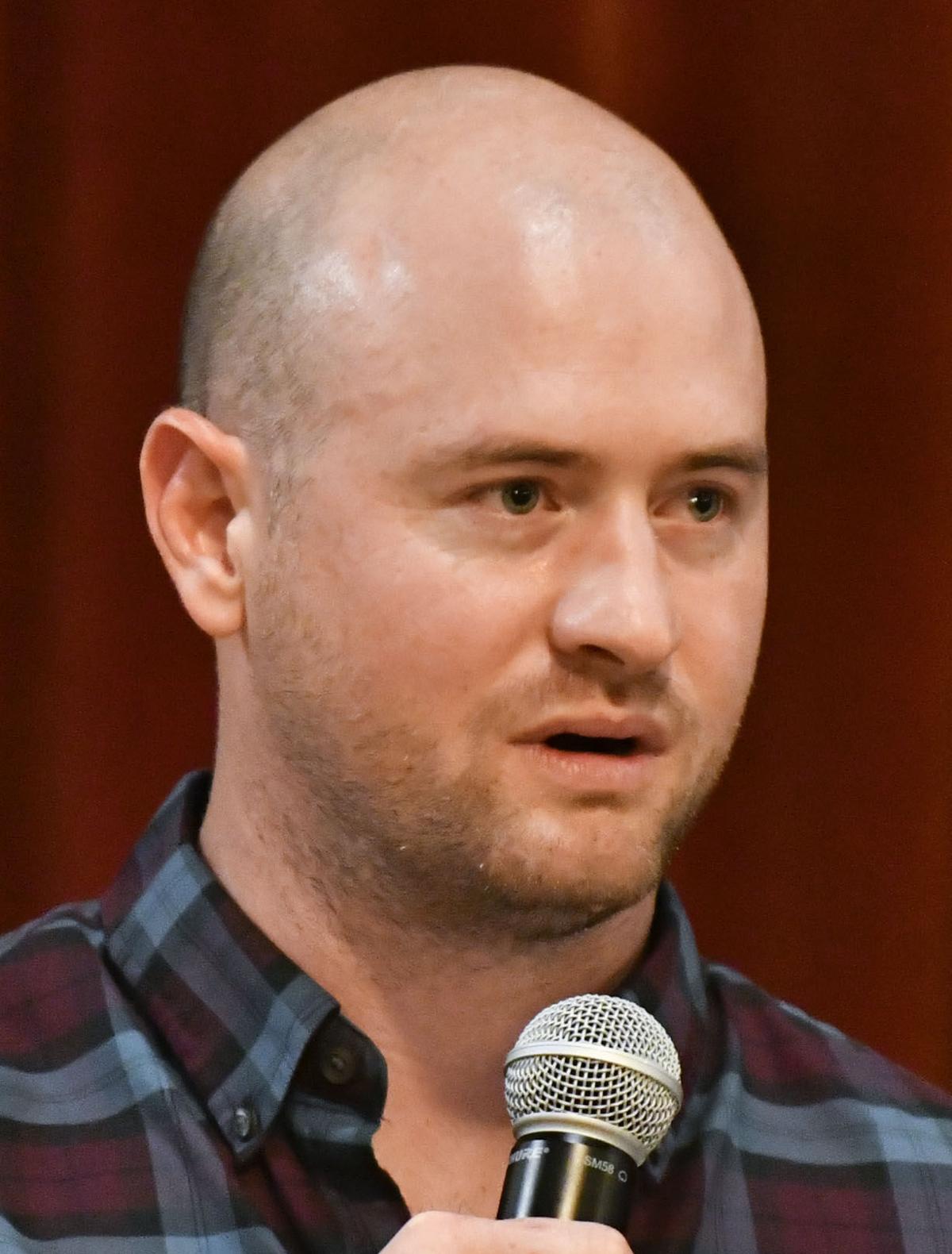 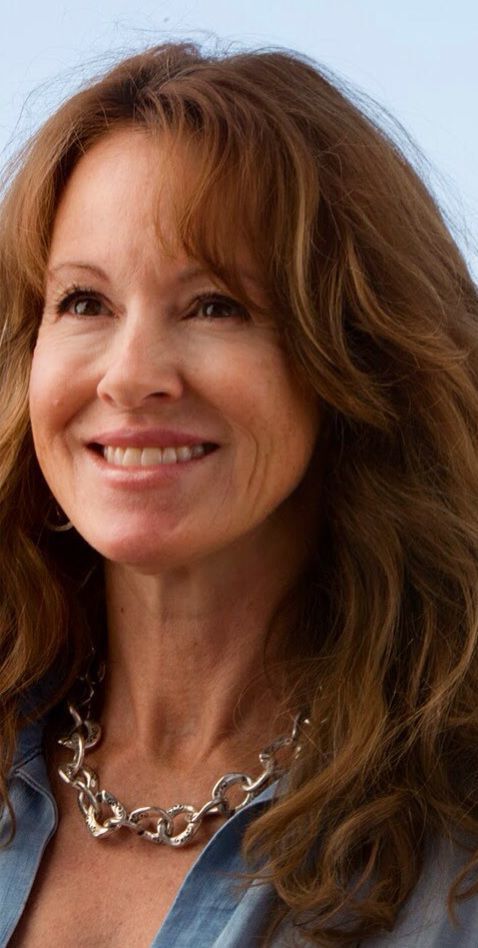 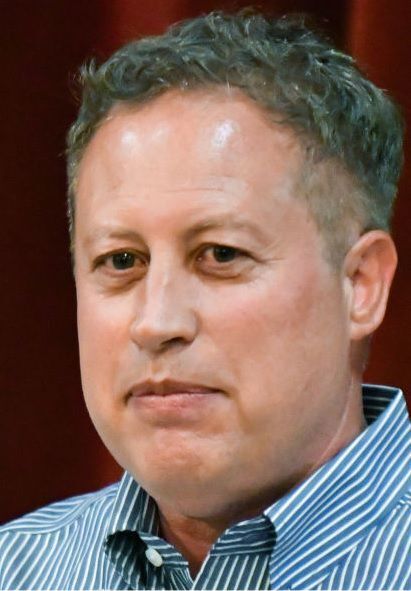 Final lists of candidates have been released for Solvang and Buellton, which both have incumbents seeking re-election to mayoral and city council seats in the Nov. 3 general election.

Buellton and Solvang will have mayors and council members whose terms will expire this year, and in Solvang, voters will decide whether a councilman should be recalled and, if he is, who will take his place.

Here’s a look at those running for office in Buellton and Solvang:

Mayor Holly Sierra is seeking re-election for another two-year term in Buellton and is being challenged by Isaac Oltmans and Ed Andrisek, according to information posted on the city website by City Clerk Linda Reid.

Andrisek is a former mayor and a current councilman whose term is not expiring.

Council members Art Mercado and John Sanchez are both seeking re-election to four-year terms and are being challenged by Joseph Carter and Elysia Lewis, according to the city’s website.

However, Waite has filed nomination papers to run for mayor, as has Charles Uhrig.

Solvang Councilman Niels “Chris” Djernaes still has two years left on his term, but in the Nov. 3 election he’s facing a recall instigated by citizens who, among other things, claim he disregarded the Ralph M. Brown Act — the state law requiring governments to do the public’s business in public — and violated the council’s code of ethics, as well as ignoring the will of the voters.

Djernaes has admitted to being passionate about the causes he believes in and positions he has taken but said he has represented the majority of the city’s residents and looks forward to recampaigning the platform that got him elected.

Voters will also choose who will succeed him, should the recall prove successful, but so far, only one person — Jim Thomas — has filed to assume Djernaes’ remaining two-year term, Bradford said.

However, citizens have until 5 p.m. Thursday, Aug. 20, to file as candidates for the recall seat.

Solvang City Council members made good on their campaign promise to bring change to Solvang leadership Monday when they voted unanimously to establish the Branding and Design Committee and appointed its first five members.

Editor's note: This is one in a series of two profiles on the candidates running for the 24th Congressional District seat in the Nov. 3 election.

The Solvang Chamber of Commerce will host several candidate forums in October, starting this Friday at 8 a.m. with a "Coffee with the Candidate" forum at The Coffee House by CHOMP located at 1693 Mission Dr. in Solvang.