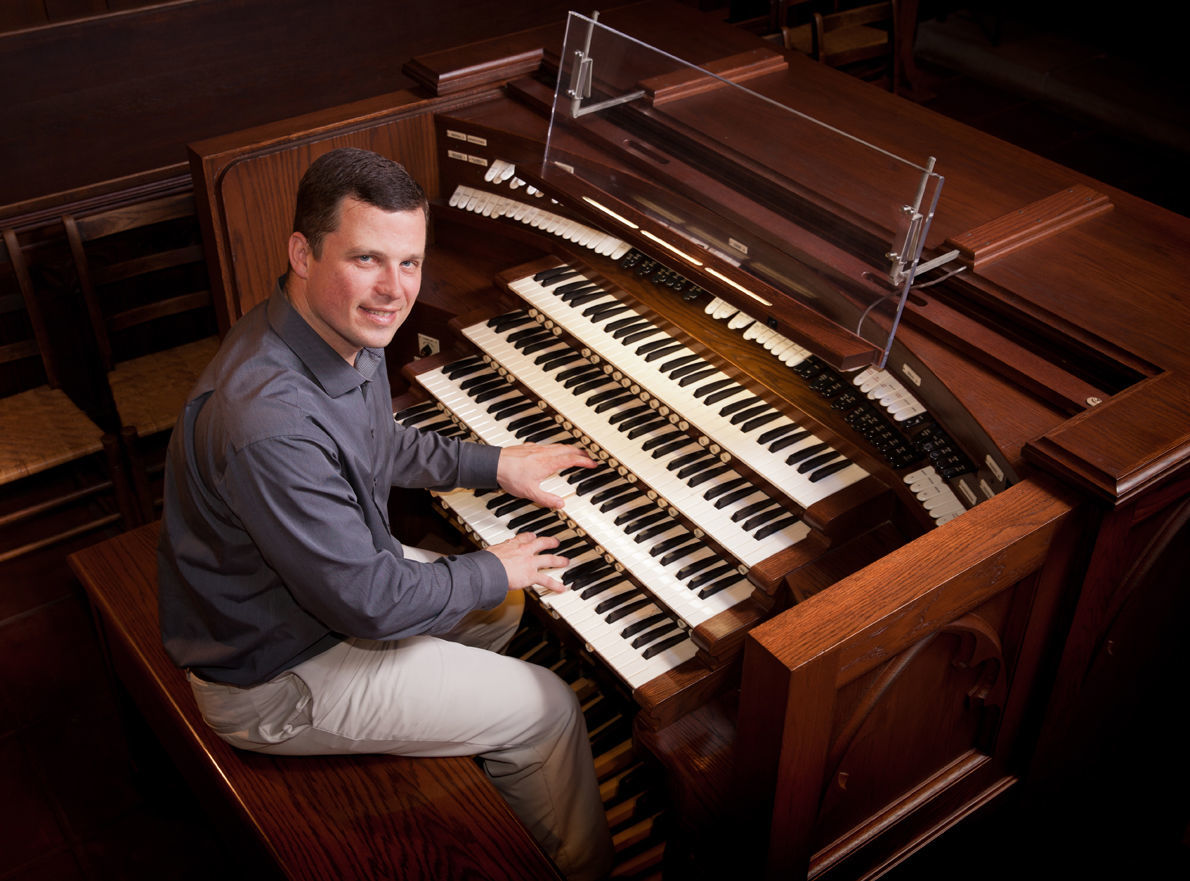 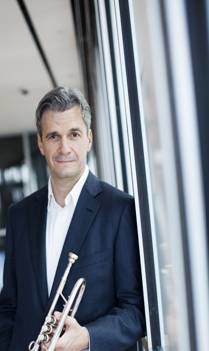 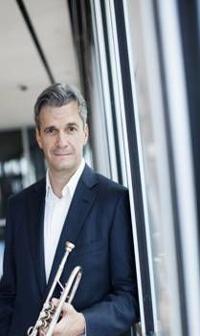 The concert will begin at 7 p.m. and feature organ and trumpet music spanning 300 years, highlighting works: Sonata in D major by Giuseppe Torelli, the Prayer of St. Gregory by Alan Hovhaness, Paths by Takemitsu, Sonata by Naji Hakim and the Gershwin Prelude #2.

Joyce, the Minister of Keyboard Music at Trinity Episcopal Church and adjunct instructor of organ at Westmont College and choral accompanist at Santa Barbara City College, will perform on St. Mark's Schoenstein & Company two manual and pedal organ which dons 19 voices and 22 ranks.

Williams has served as principal trumpet and soloist with major orchestras and chamber ensembles both nationally and internationally. He serves as San Francisco Symphony principal trumpet and can be seen as well as heard in the PBS “Keeping Score” series. He is a frequent guest principal including the Saint Paul Chamber Orchestra and serves as solo trumpet of the Menuhin Festival Orchestra in Gstaad, Switzerland

Doors open 30 minutes prior to all concerts.

Tickets are sold at the door as well as online in advance at https://www.smitv.org/concert-series-tickets.html

Patron Tickets are $35 and general admission $20.

Concert admission is free for all students with student I.D., sponsored by St. Mark’s Women’s Guild.

A complimentary reception with the artists follows each concert.

Since its inception in 1981 by founder Rose Knoles, the musical series has brought widely acclaimed classical artists to perform in intimate spaces in the Santa Ynez Valley. The current concert series artistic director is pianist Robert Cassidy.

The Chumash Casino Resort has announced the national tours for John Fogerty, Bonnie Raitt, Norm Macdonald and David Spade are headed to the Sa…

The heart-warming and witty memoir from Neil Simon, Brighton Beach Memoirs is the first of his autobiographical trilogy of plays (with Biloxi Blues and Broadway Bound).

Comedian Neal Brennan will bring his stand-up act to the Samala Showroom at 8 p.m. on Saturday, Jan. 25 at the Chumash Casino Resort.