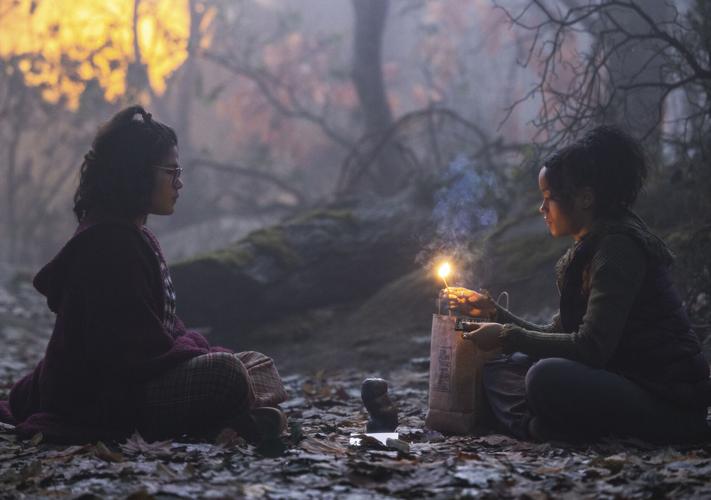 This image released by Disney shows, from left, Belissa Escobedo as Izzy, left, and Whitney Peak as Becca in "Hocus Pocus 2." 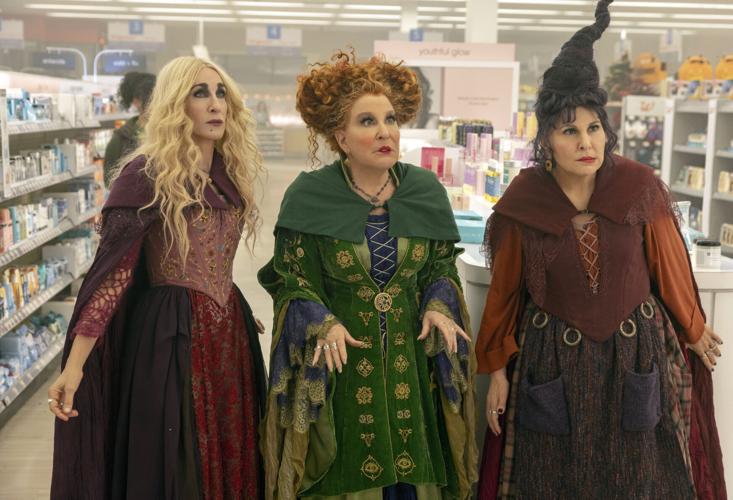 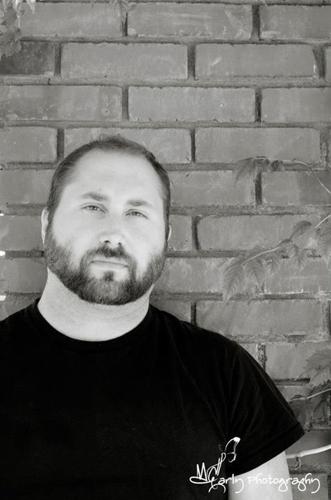 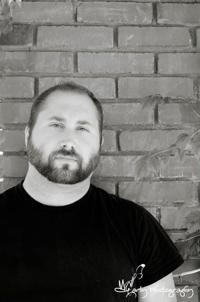 This image released by Disney shows, from left, Belissa Escobedo as Izzy, left, and Whitney Peak as Becca in "Hocus Pocus 2."

It's officially spooky season.  Of course that means it's time for another haunting round of Halloween-themed films and programs.

Disney got into it as early as they could by releasing the long-awaited sequel to "Hocus Pocus" to Disney+ on Friday, Sept. 30.

They also wanted to boost subscription numbers for the end of the third fiscal quarter which ended at midnight that same day.

The 1993 original was an instant cult classic which was greatly helped by the dynamic chemistry of its villainous trio played by Bette Midler, Sarah Jessica Parker and Kathy Najimi.

Fans were finally rewarded for their patience 29 years later with "Hocus Pocus 2" — and the plot is a really unnecessary rehash.  But let's take a look at what the film does right first.

The story doesn't deviate from canon; there are several points — mostly through dialogue — where the script touches on references back to the original movie.

The visual effects have greatly improved and the opening prologue is an intriguing depiction of the Sanderson sisters as pre-teens living in 17th-century Salem's puritanical culture.

The fact they got the original actors to return to their spell-casting roles is also pretty impressive; their on-screen antics are probably one of the highlights of the movie.

But it's some of the other plot elements that cause the movie to go downhill.  Sam Richardson's ("The Tomorrow War") Gilbert is the lynchpin of the plot, exploiting the fondness a trio of high school girls have for the occult to resurrect the witches.

Then there are the song-and-dance numbers.  The one scene in the original made sense as the three sisters found themselves on a stage by happenstance while chasing the protagonists. This time around, they strike up a fully choreographed piece — that wasn't something they did before.

Midway through the movie, they actively find a stage to do their rendition of Blondie's "One Way or Another" to enchant the crowds of drag queens imitating them for Salem's Halloween bash.

Of course this makes more sense when you realize the movie was directed by Anne Fletcher who started her Hollywood career as a dancer and choreographer before helming projects like "The Proposal" (2006).

Having Richardson as a sort-of antagonist makes sense, but the character waffles from bad guy to an almost good guy throughout the story by providing this movie's teen heroes with life-saving information.

It would have been more fulfilling to get Thora Birch or Vinessa Shaw to come back as legacy characters, as is standard for the reboot/sequel trend.

Does Hollywood hate its audience? | Filmaniacs

Omri Katz who played Max in the original expressed his interest in returning during the initial development, but none of the legacy heroes were called, keeping the focus on Midler and company.

While it was clever to have Winifred Sanderson (Midler) access a spell that cost her what she loved most — her sisters — it would have been far more satisfying if the spell actually turned them against her, especially since she berates and abuses them throughout the movie.

There was so much potential for the story, but instead it pursues the safe avenue of dialing the nostalgia up to eleven with a contrived plot.  A prequel expanding how the sisters attained their powers would have been a better use of film.