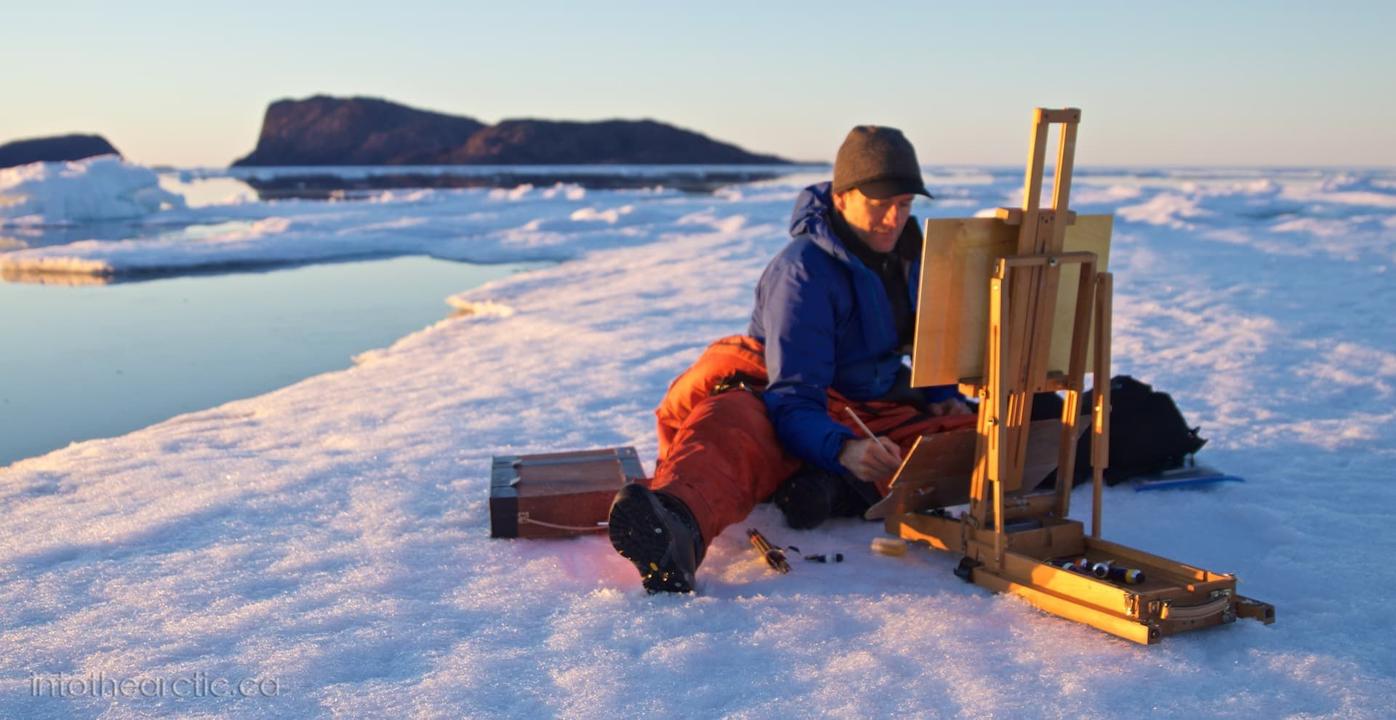 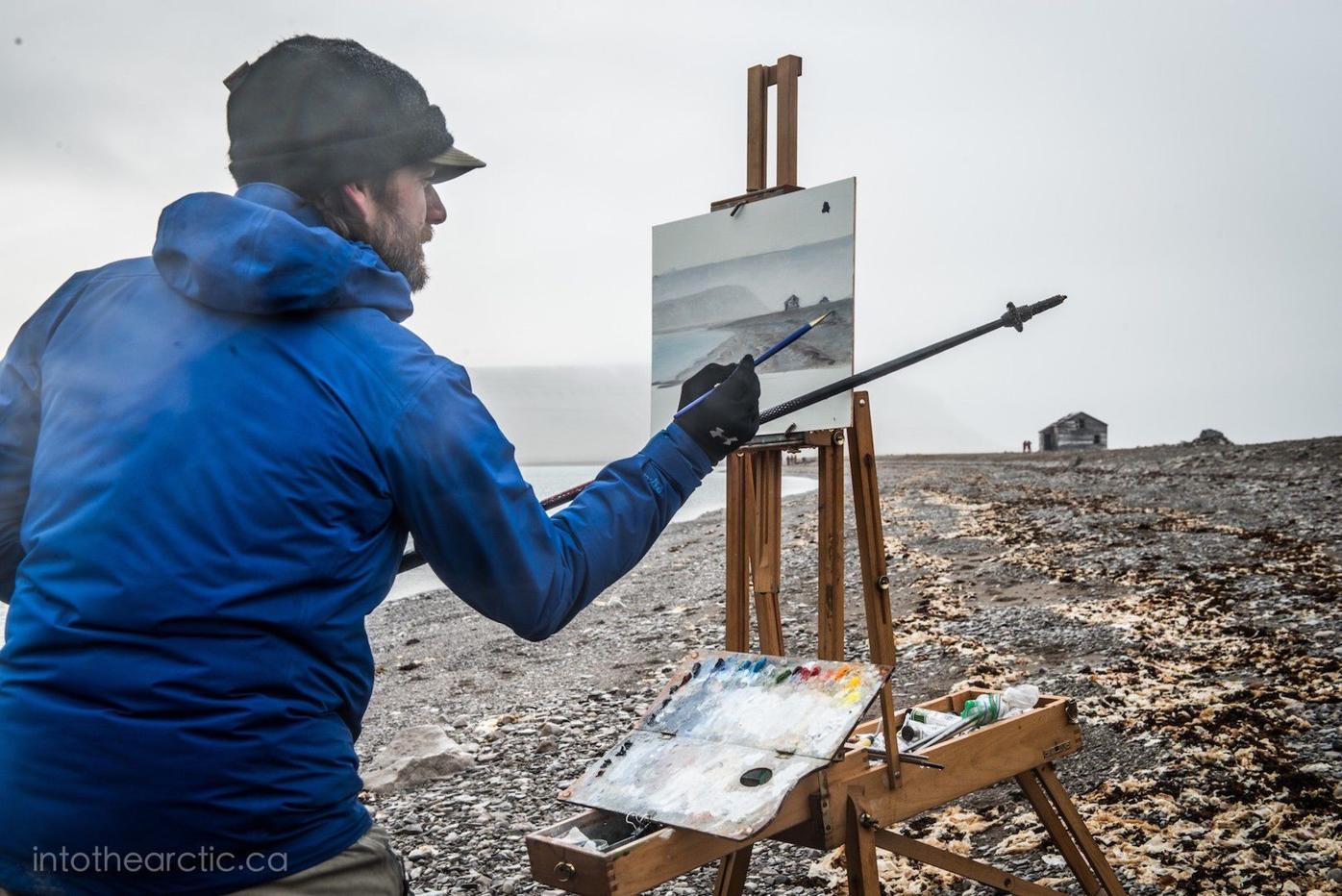 Los Olivos NatureTrack Film Festival community members are mourning the loss of internationally renowned artist and featured filmmaker Cory Trépanier, who died on Nov. 5 after a long battle with cancer. He was 52.

"Our hearts are broken here at the NatureTrack Film Festival to learn of the passing of 2019 NTFF filmmaker and artist Cory Trépanier," wrote festival co-director KC Thompson. "Cory was the absolute hit and highlight of our 2019 [film festival]."

Trépanier was the featured filmmaker and speaker at the 2019 NatureTrack Film Festival, where he delivered a lively multimedia presentation on his oil painting process and his film "Into The Arctic: Awakening," which was screened as part of the weekend community event.

"His presentation bowled us over," Thompson said. "We all feel incredibly blessed to have experienced his art, films and exuberant presence. Our hearts are with his beautiful family. We will miss him greatly and continue to share his impactful legacy with our patrons and audiences."

The artist and adventurer produced five documentaries in his lifetime as a result of his travels to northern Canada: "Painter’s Odyssey," "Into the Arctic," "Into the Arctic II," "TrueWild: Kluane" and his last film, "Into the Arctic: Awakening," which was first screened publicly in Monaco before Prince Albert II. In addition, Trépanier's "Into the Arctic Exhibition Tour" that featured over 50 oil paintings traveled to the Canadian Embassy in Washington, D.C, across North America and overseas to Monaco at the HSH Prince Albert II’s Oceanographic Museum.

As part of his legacy, Trépanier in 2019 partnered with Royal Canadian Geographic Education to create the "Into the Arctic" film trilogy K-12 teachers guide, which are being made available to educators and students around the world for free. The collection offers seven modules based off Trépanier's films that educate and engage students about geography, environmental and social sciences, humanities, Indigenous culture, history, survival and the arts.

Trépanier died peacefully at home in Caledon, Ontario, with his wife, daughters, friends and family by his side, according to a family spokesperson.

"Cory’s adventurous and generous spirit shone brightly, and his legacy will forever continue in the hearts of all who knew him and his work. Cory was and always will be our North Star," the spokesperson said.

All of Trépanier's works, including art reproductions, films and his book, "Into the Arctic: Painting Canada’s Changing North, can be found at corytrepanier.com.

With local field trips on hold during the pandemic, Los Olivos-based nonprofit NatureTrack has found a way to bring nature-based experiences t…

Downtown Los Olivos on Saturday will be sprawling with cinephiles and festivalgoers as NatureTrack's fourth annual film festival kicks off with the screening of dozens of documentaries and short films shot from various locations around the world, in combination with the town's annual "Day in the Country" festival.