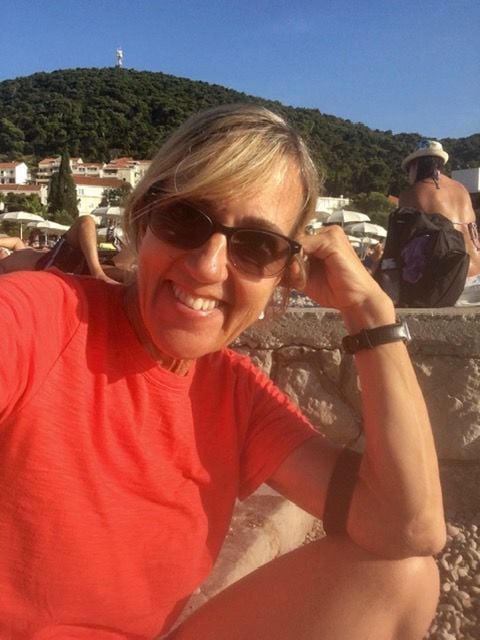 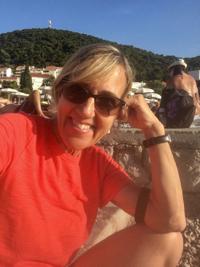 Jane Faulkner has released children's alphabet book "S is for Solvang: an ABC." 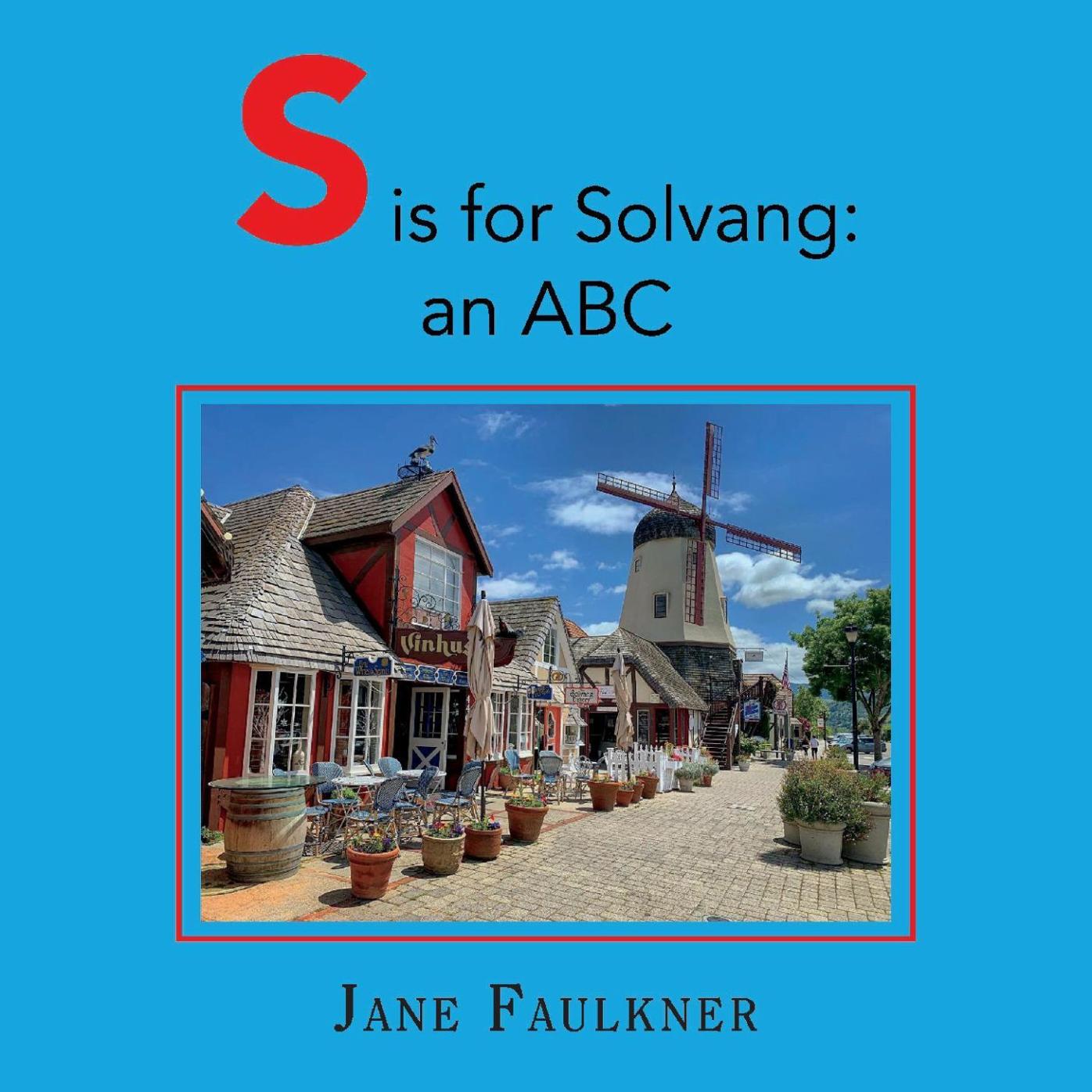 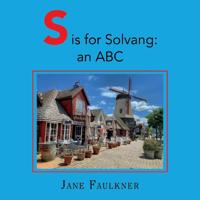 Jane Faulkner has released children's alphabet book "S is for Solvang: an ABC."

Inspired by her resident city of Solvang, Jane Faulkner has released children's alphabet book "S is for Solvang: an ABC," which explores the rich cultural and historical traditions of Santa Ynez Valley's Little Denmark.

Drawing from Danish words, local architecture and photography, 'S is for Solvang' also includes fun facts and lively storytelling that are useful for more than children.

“I wrote this book for Solvang’s visitors so they’d have a brief, accurate way to learn a thing or two as they explore the town,” Faulkner said. “But I also had our local children in mind, thinking this would be a fun, easy way to gain an understanding of the history and culture of their hometown."

Faulkner, who is both an author and illustrator — and a librarian at UCSB with a specialty in children’s literature — said when traveling she likes to learn quick facts about the places she visits and sometimes finds complicated guidebooks to be overwhelming.

The bridge spanning the Santa Ynez River was built in 1880 and affectionately known as the “Old Red Bridge.” It was the only means of crossing the river during the winter months. When the river raged, no one could get to or from the south coast.

As a result, the author vowed to make it easier for visitors to Solvang.

With more than a million visitors from around the world visiting Solvang each year, Faulkner's book illustrates popular local destinations and activities in a practical and easy-to-consume format, such as a ride through town on the horse-drawn trolley, a visit to Mission Santa Inés and indulgence of traditional treats like the aebleskivers and flodebollers.

Other iconic symbols represented in "S is for Solvang: an ABC" are the Native American Chumash; Elverhoj, the Danish word for “elves’ hill”; Danish author Hans Christian Andersen; Jonata, which recognizes Rancho San Carlos de Jonata, the Mexican land grant on which Solvang was built; and Rundetaarn, “round tower,” Solvang’s 1/3-size replica of the Rundetaarn in Copenhagen, Denmark, which was built in 1642 and is the oldest observatory in Europe.

The Solvang Festival Theater rebuilding project remains in lockstep with a projected September construction date after the city's design review committee unanimously approved the development plan on March 11, following an approval by the city Planning Commission in February.

“Solvang has such a rich history," Faulkner said. "The Danish arrived in 1911, but before that were the Mexican and Spanish and Indigenous Chumash peoples. I tried to capture the diversity in 26 alphabet letters.”

"S is for Solvang: an ABC" is available at The Book Loft, the Elverhoj Museum, the Santa Barbara Historical Museum and other local shops.

For more information about the book and author, visit sisforsolvang.com.

Six local parks will be filled with eggs on Saturday, April 3, when Buellton and Solvang Recreation host the Valley's 30th annual Eggstravaganza.

NatureTrack invites grandparents and their grandchildren to hike and explore the natural world at Burton Mesa Ecological Reserve from 1:30 to …

The two artist will discuss their process and the work that went on behind-the-scenes while creating the Wildling’s two newest art installations designed for viewing from the outside-in during the museum's mandated COVID-19 closure.