A heralded collection of 21 Dutch Master Rembrandt prints is making its way to the Santa Ynez Valley for public viewing at the Elverhoj Museum of History and Art. The new art exhibition themed “Legacy of Decency: Rembrandt, Jews and Danes,” will also feature displays of Danish WWII rescues of their Jewish population.

Elverhoj Executive Director and exhibit curator Esther Jacobsen Bates explained that the exhibition links people, time and place through artwork and action, representing a historical timeline of legacy created by neighbors who cared for and about one another.

"The humanity Rembrandt expressed in his artwork continues to resonate today, nearly 400 years later," she said. “It’s exciting to bring works by an artist of this renown to Solvang."

An innovative and prolific painter, printmaker and draughtsman, Rembrandt Harmenszoon van Rijn (1606-1669) is generally considered one of the greatest visual artists in the history of art. He lived and worked in Amsterdam, a city well-known for its welcoming spirit towards the thousands of Jewish migrants and refugees who survived the Inquisition that had been expelled from Spain and Portugal.

The exhibition debuts Saturday, Feb. 29 with a public Opening Reception held from 4 to 6 p.m. Refreshments will be served at the free event.

Exhibition programming includes a gallery talk on March 14 at 4 p.m. with art professor Lisa DeBoer. “Rembrandt and His Jewish Neighbors” is the topic.

More exhibition programming can be found at Elverhoj.org. For more information, contact the Museum at (805) 686-1211.

Elverhoj Museum of History and Art, located at 1624 Elverhoy Way in Solvang, is open Wednesday through Sunday from 11 am to 4 pm. There is no charge for admission. Suggested donation is $5.

Rembrandt’s legacy as an etcher is characterized by the new and innovative techniques he introduced to printmaking. He expressed humanity, adding emotional and psychological depth to his subjects through expressive faces, dramatic body language, and bold use of shadow and light.

The prints on view highlight the artist’s nuanced relationship with Amsterdam’s Jewish citizens, Jacobsen Bates said. "They are detailed and intimate, much like Rembrandt’s relationship with his subjects, many of whom were neighbors and friends."

She further detailed that this same concept for caring is found in "jantiloven" – the unofficial Danish law for "no one is better than the other." The jantiloven principle that everyone is accepted and equal, plays a key part in Danish culture which was exemplified by the remarkable story of the Danish WWII resistance.

As part of the exhibition, posters from the Danish Museum of Resistance in Copenhagen will illustrate intense weeks in 1943 when a “living wall of people” raised up and rescued over 95% of the Jewish population in Denmark from the Holocaust.

“The series ... presents a powerful message and encourages the viewer to get up close and engage,” said Jacobsen Bates.

Legacy of Decency debuts Saturday, Feb. 29 and will remain on display through May 24.

The art is from the collection of Howard and Fran Berger, gift to Westmont Ridley-Tree Museum of Art.

This method of doodling provides all the benefits of traditional meditation.

Accomplishments in Solvang’s city government, a look at the community’s history, a review of tourism promotion and presentations about the pos… 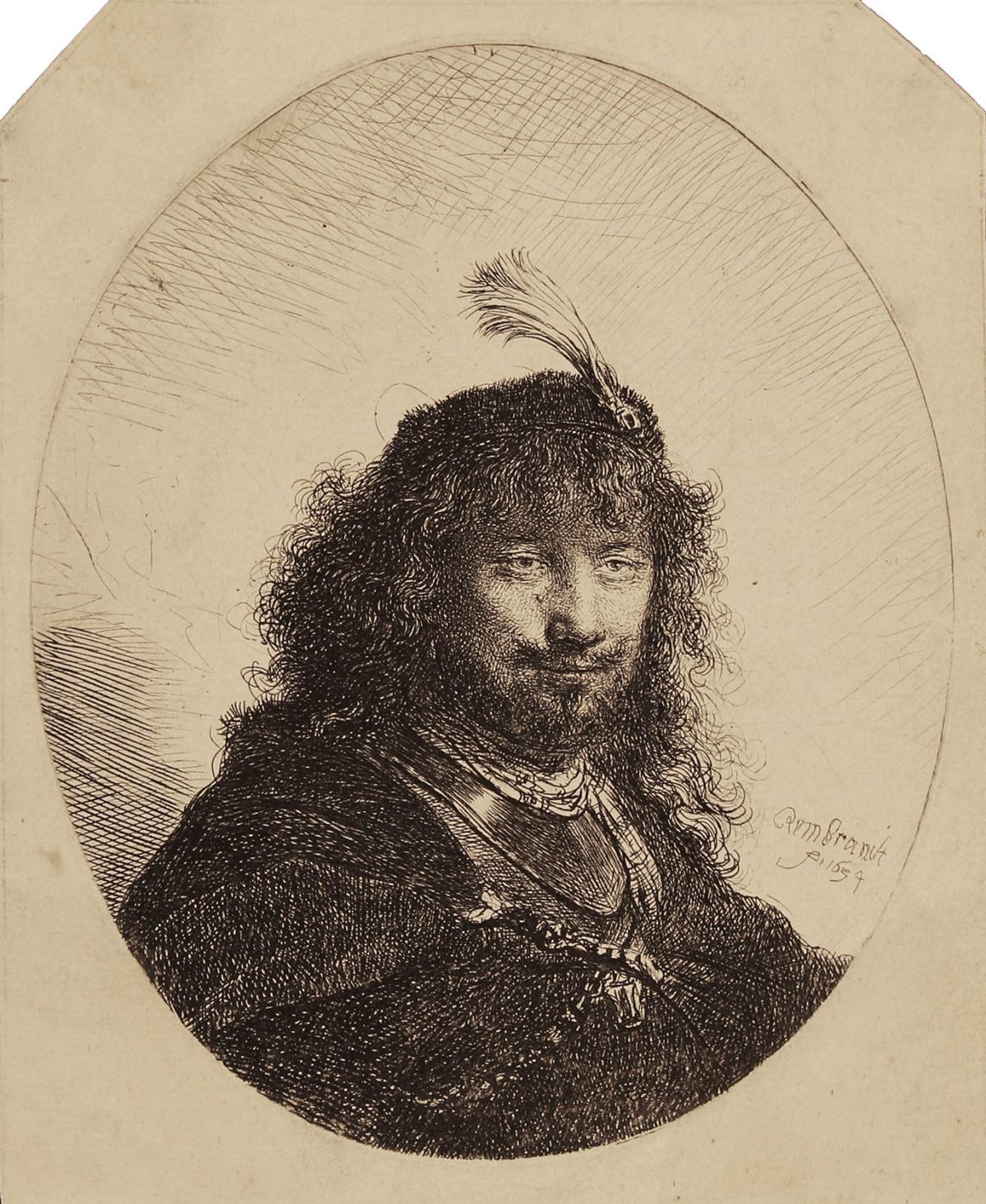 Self-Portrait with Plumed Cap and Lowered Sabre; Etching on paper, 1634 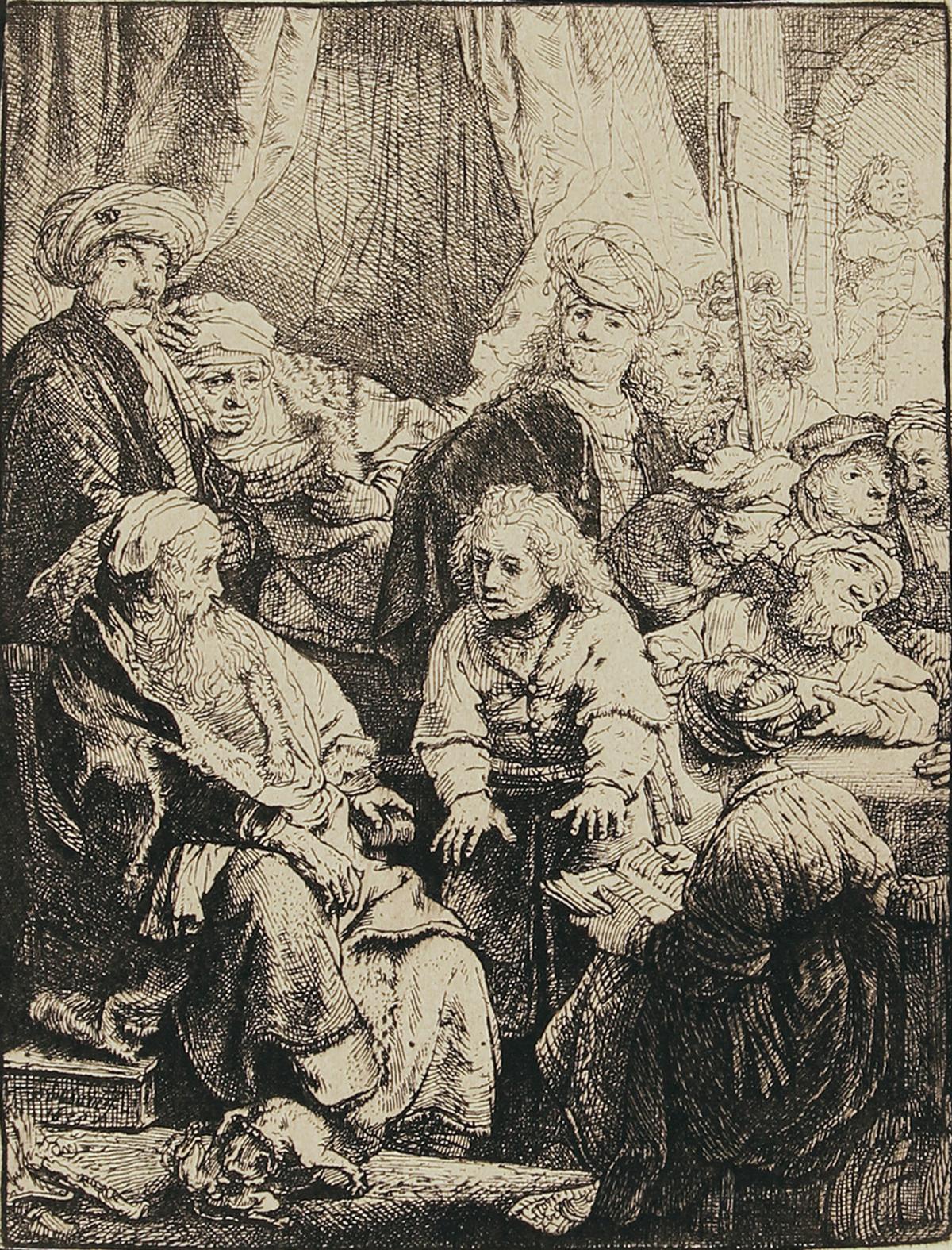 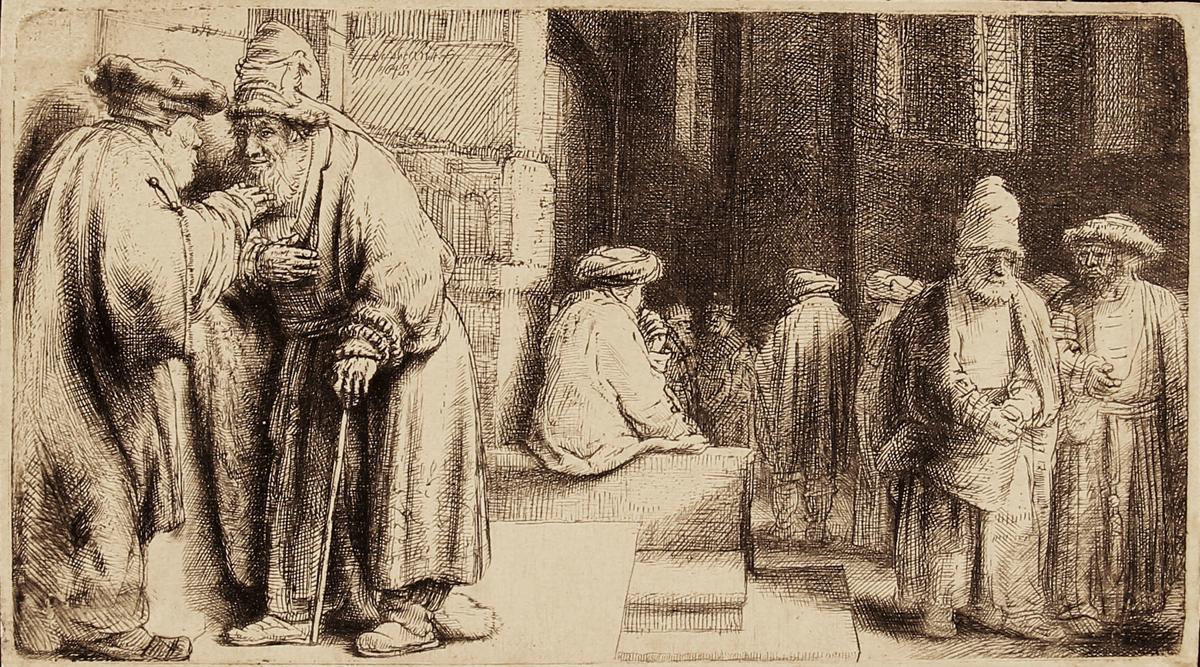 Jews in the Synagogue; etching and drypoint on laid paper, 1648 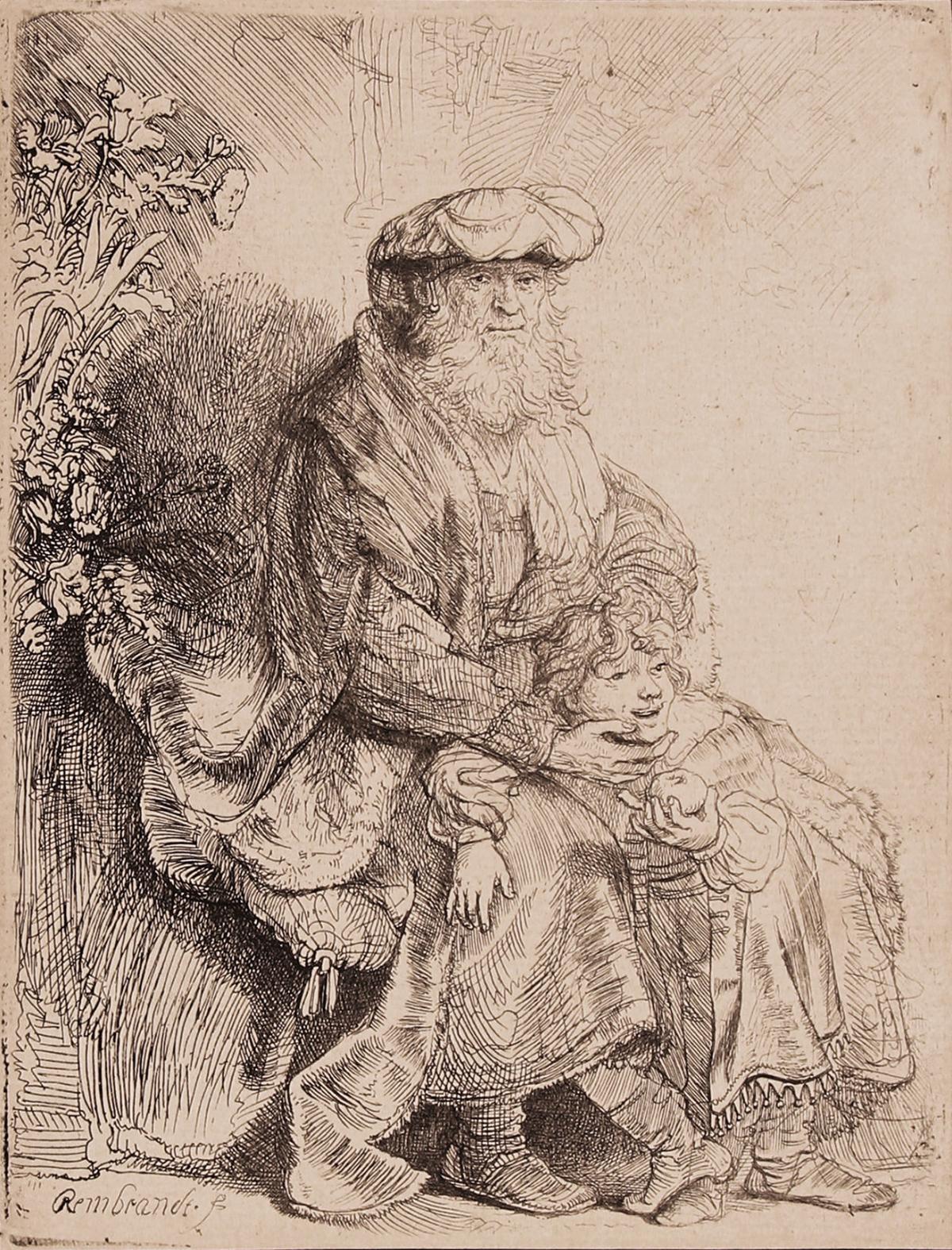