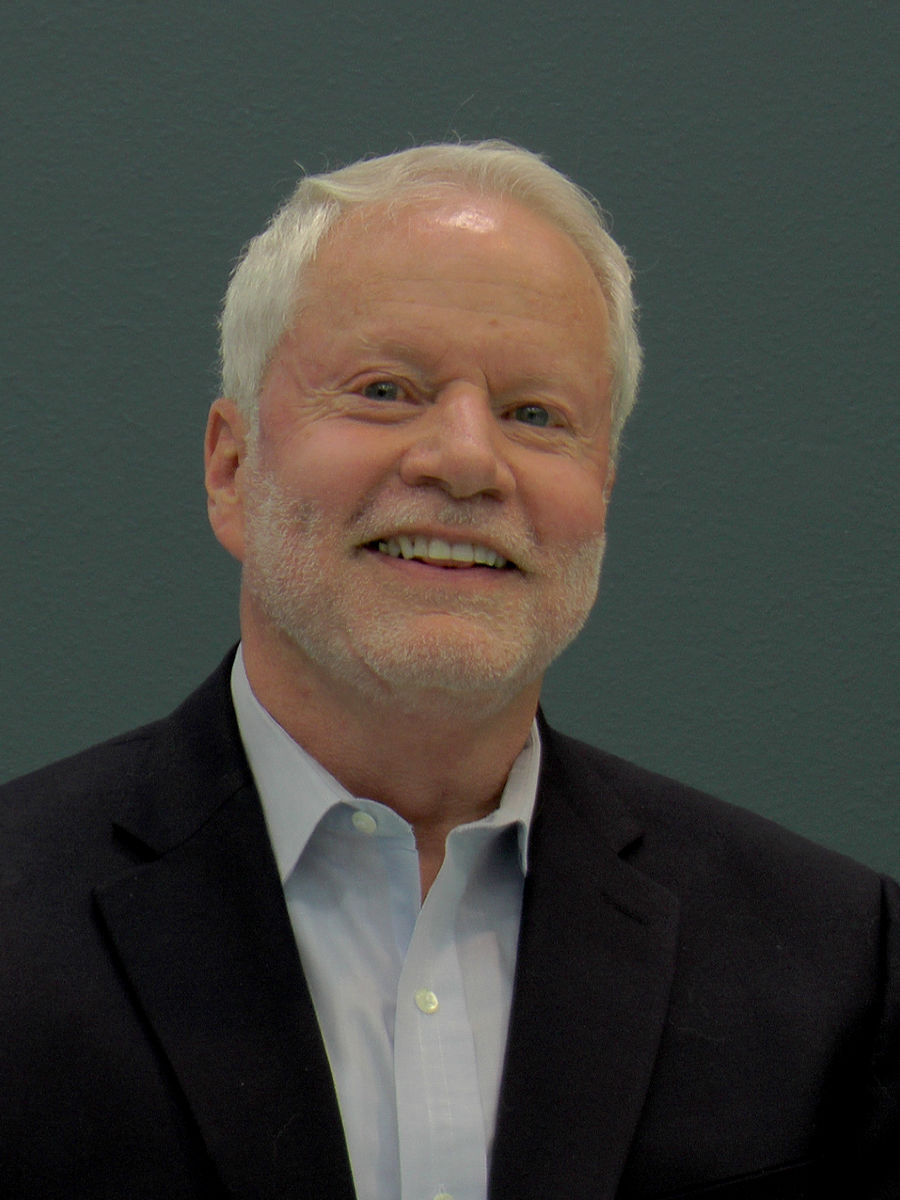 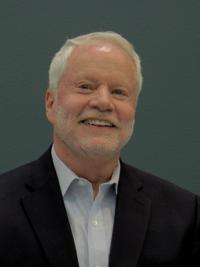 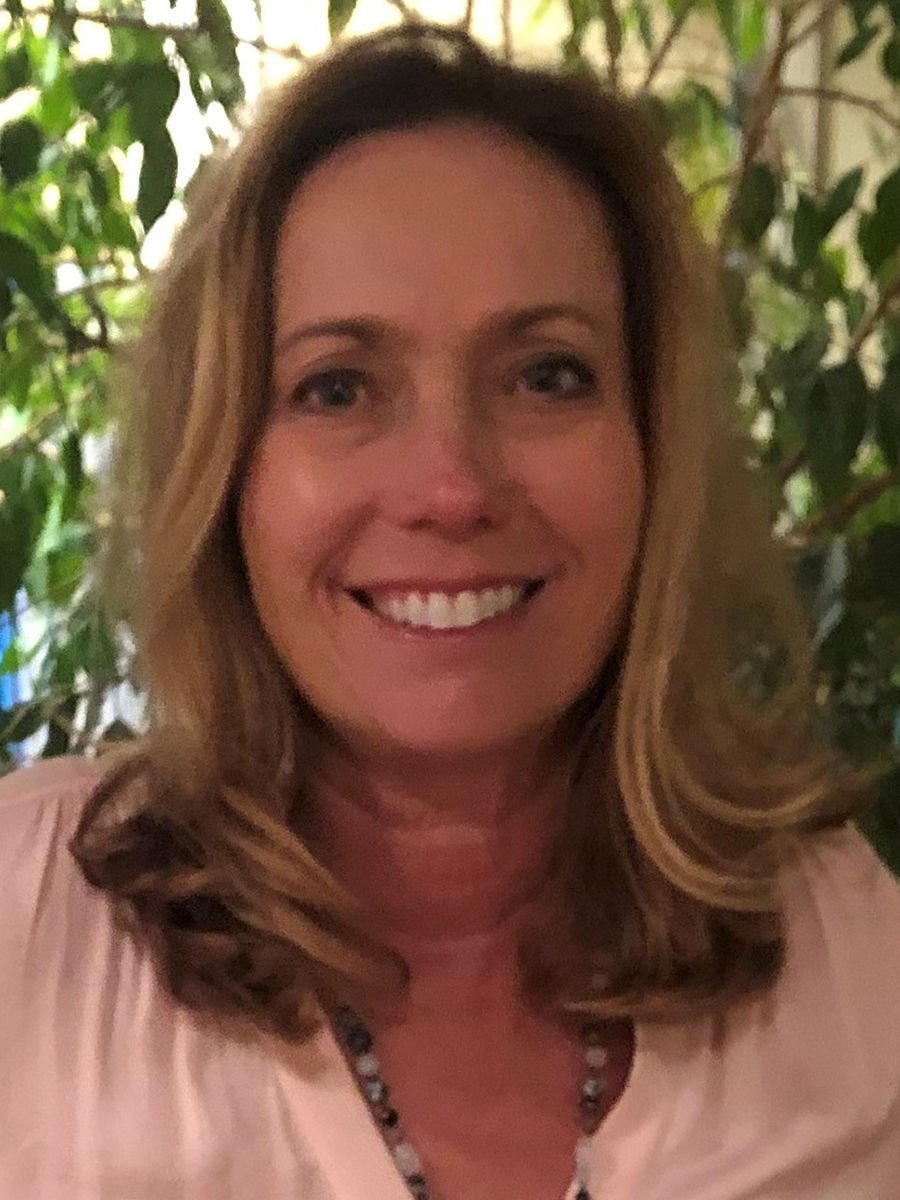 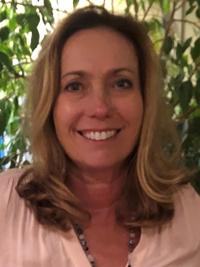 The PCPA Foundation recently welcomed Jim Bray as board president and member Shawnah Van Gronigen during the July board meeting.

Bray, previously vice president of the PCPA Foundation, also serves on the Allan Hancock College Foundation board, is an advisory board member of the California Oil Museum, as well as an honorary commander at Vandenberg Space Force Base. He is a retired public and government relations manager in the oil and gas industry.

“I look forward to working to [enhance] the 25-year tradition the foundation has of supporting PCPA and its presentation of excellent theater on the Central Coast,” Bray said. “I hope to expand the foundation board with a diverse group of individuals from all over North County that love and want to support PCPA.”

Van Gronigen is a longtime English and theater arts instructor who retired from Pioneer Valley High School in December of 2020. There, she taught beginning and advanced drama classes full time and directed fall productions, spring musicals and the annual dinner theater.

Van Gronigen also oversaw the opening of the new performing arts facility at Pioneer Valley High School in 2017, and established the CTE Pathway in both performing arts and technical theater. She also is credited for organizing theater travel tours with her students to London, New York, San Francisco, Los Angeles and Ashland, Oregon.