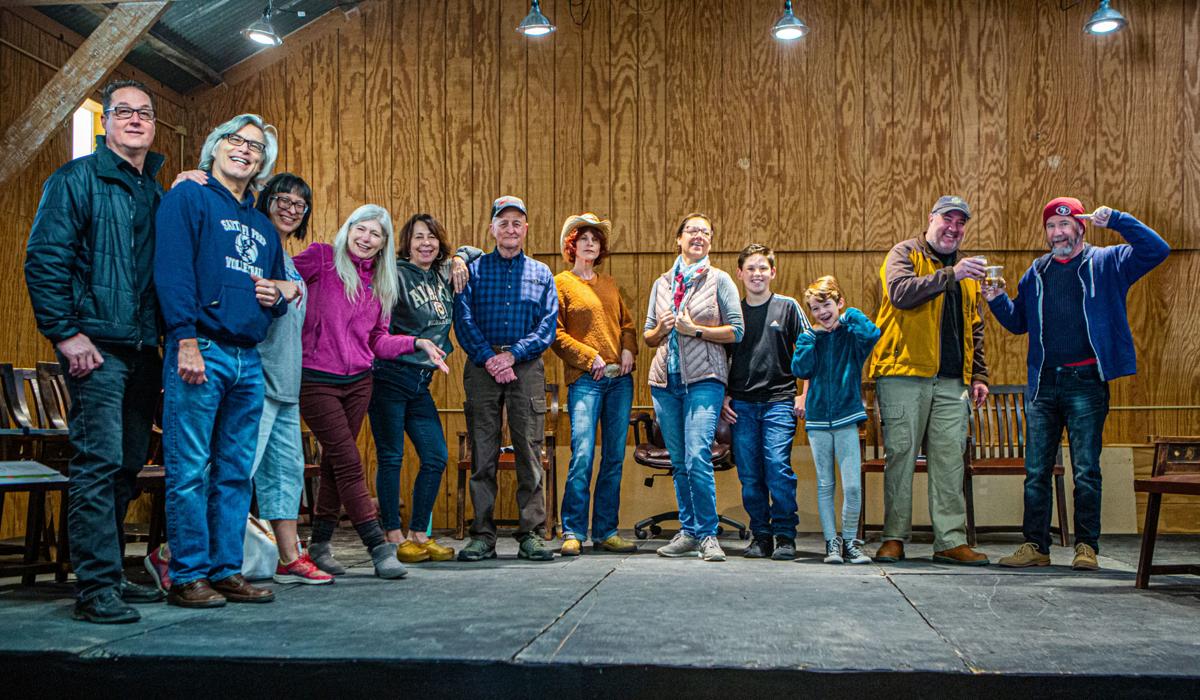 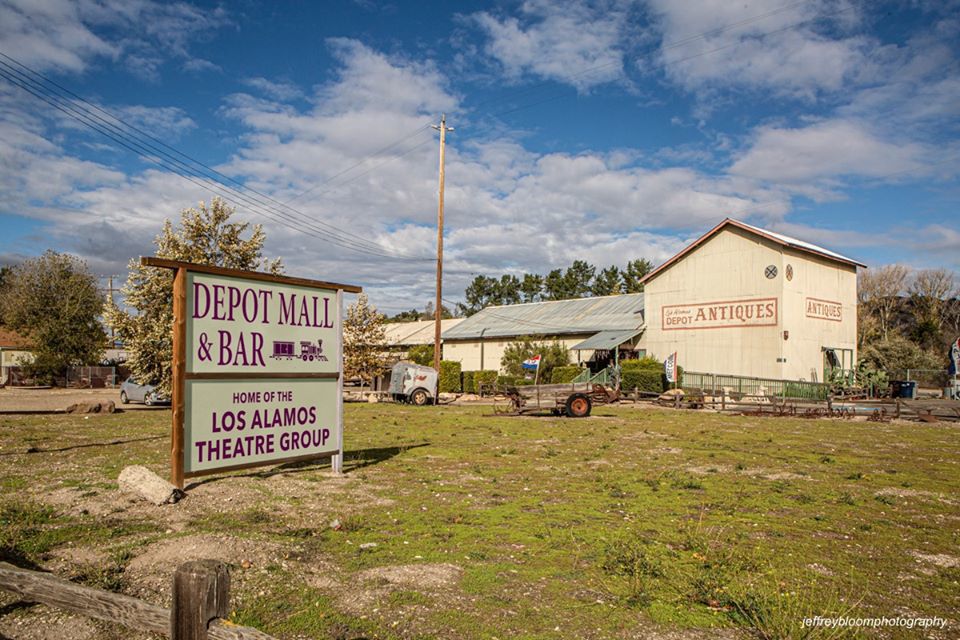 The Los Alamos Depot Mall and Bar, a historic landmark which served as the end of the line for the Port Harford-Bound lumbar railway between 1882 and 1887, has become the new performance location for the Los Alamos Theatre Group.

Since the summer of 2018, a small, enthusiastic band of local volunteer performers, artists, technicians, and musicians have teamed up to present the local community with a number of entertaining productions. Come this spring, they will do it again but this time from the comfort of a new performance house.

The Los Alamos Theatre Group, a small-town theater company headed up by writer/director Jeffrey Bloom and producer Carole Bloom, will kick off their fourth production 'Trash, the Musical' on April 30 through May 3 at a new home, Depot Mall & Bar, Los Alamos' most historic landmark dating back to 1882 which now houses a well-known antique business and saloon.

Bloom says that although the budding performing arts company now has a place to call home, before the curtains can go up they must raise enough money to purchase production quality microphones and set pieces that she says "are darn expensive."

To meet that need, the company will host a dance event on Saturday, Feb. 15 at the Depot, starring '60s rock group the Soul Cats Band. All money raised from ticket sales will help cover staging costs for their spring production.

"This is not just an amazing gift to the [Los Alamos Theatre Group], but for our town," said Bloom of the new performance site which once served as an active pit stop for trains carrying lumber up and down the coast. "This time our profound gratitude goes to Ana and Dan Thompson of The Depot Mall & Bar, who are providing the theatre group with a beautiful home, and Adrienne and Seamus Etheridge of The Puff Social Club, along with the Los Alamos Business Association, for their welcomed assistance."

Despite humble beginnings, Bloom says that proceeds from the last three productions has enabled the all-volunteer theater company to donate over $12,000 to several important nonprofit organizations.

Their first production, 'The Chesterfield Woman', debuted in late November 2018 from the old barn of Cathy Duncan, owner of Price Ranch.

"Cathy Duncan loaned us her wonderful old barn for the event," said Bloom, adding that just six months later Duncan came through again, opening the barn doors for the troupe's second production '2 in One,' a pair of one-act plays.

Legendary blues guitarist, vocalist and five-time Grammy Award winner and Blues Hall of Fame inductee Robert Cray, is set to perform for the first time at the Solvang Festival Theater on Saturday, April 18 at 8 p.m. Gates open at 6:30 p.m.

Bloom explained that last year in October another Los Alamos compatriot stepped up to keep the theater going. Chef Conrad Gonzales of Cisco Kid BBQ in Los Alamos opened part of his restaurant to the group, allowing for the staging of 'Crazy Talented,' their third play.

The troupe's fourth and upcoming musical will feature a cast of 15, performing 12 original songs. And true to their mission, all proceeds from ticket sales will be donated to local nonprofits, Friends of the Los Alamos Library, Olga Reed School, and Summer In The Park.

"We are supported by a town whose reputation for warmth, generosity, community spirit, and most important, inclusiveness, is valued and much respected," said Bloom. "We hope you will come join us at the dance and support the theatre and have a fun evening."

To purchase a ticket to the fundraising dance event, visit https://checkout.square.site/buy/IJLPQ2FP5ZUGKUHPCVUQIVEZ

Americana rocker Michelle Malone to perform Feb. 26 at Tales From the Tavern concert

Americana rocker Michelle Malone will bring her musical act to the Tales from the Tavern concert series stage on Wednesday, Feb. 26.

The Los Alamos Depot Mall and Bar, a historic landmark which served as the end of the line for the Port Harford-Bound lumbar railway between 1882 and 1887, has become the new performance location for the Los Alamos Theatre Group.