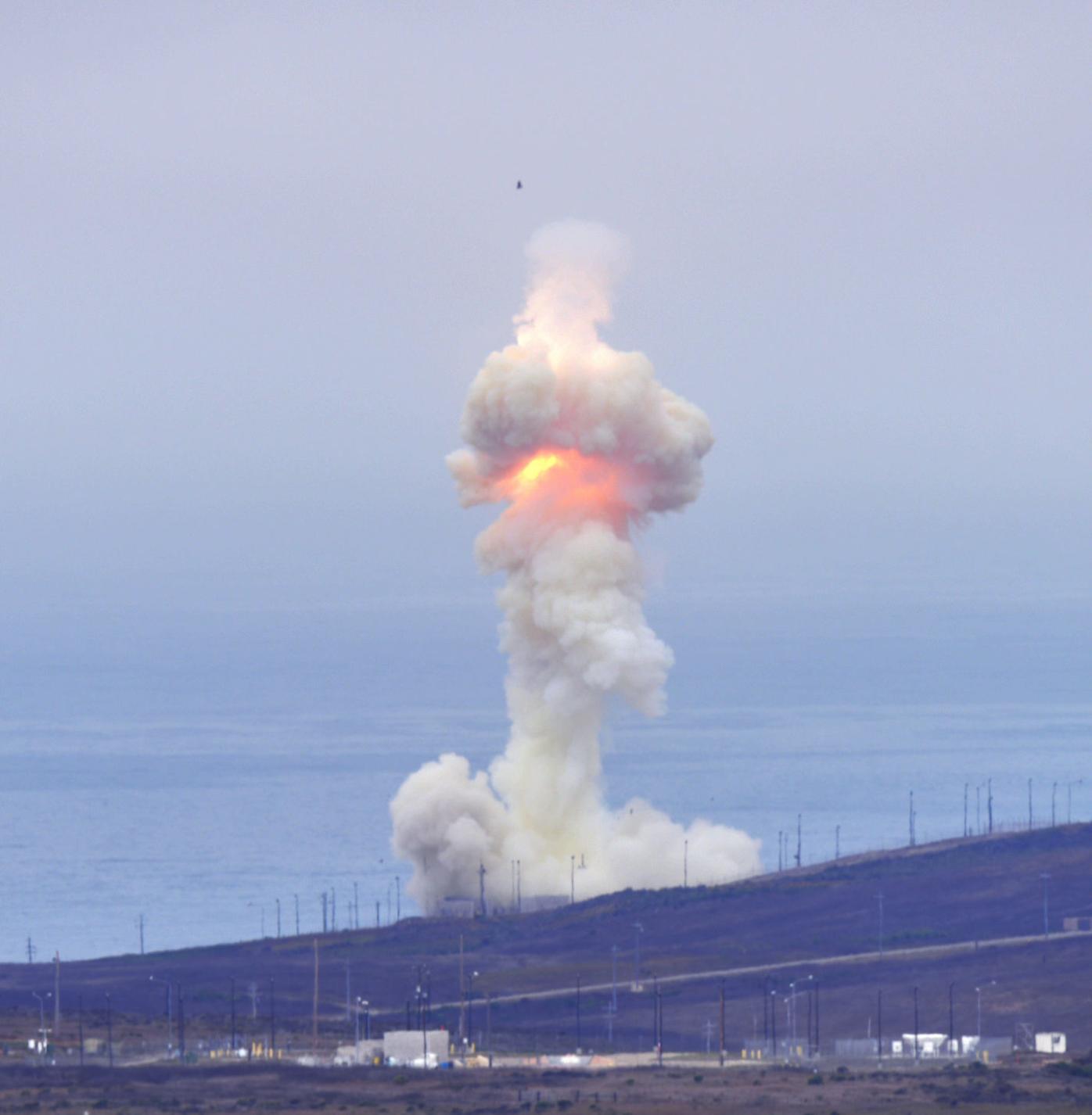 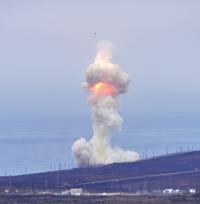 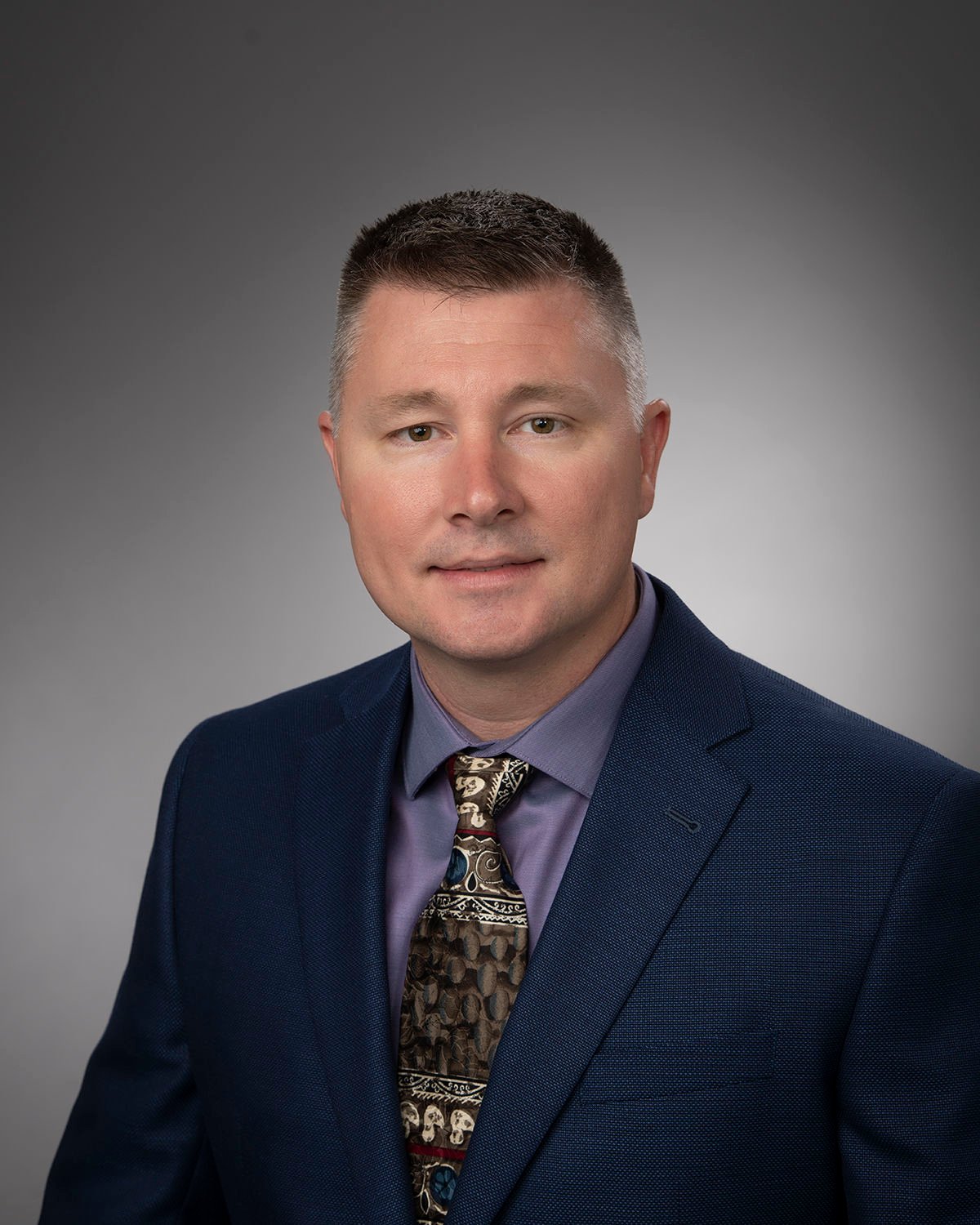 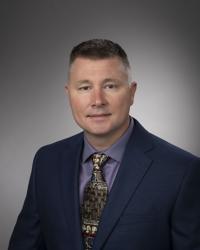 A ground-based interceptor missile successfully launched from North Vandenberg Space Force Base at 10:30 a.m. Sunday, according to base officials.

The flight test launch, which is an element of the nation’s Ground-based Midcourse Defense system, was conducted by Space Launch Delta 30, the Missile Defense Agency and U.S. Northern Command.

“Today was another milestone in the longstanding partnership between Space Launch Delta 30 and the Missile Defense Agency,” Long said. “Once again, the combined team displayed their hallmark professionalism and ‘can-do’ attitude in making this a successful test.”

Santa Maria Assistant City Manger Andrew Hackleman was one of six officials throughout the state of California to be appointed to the Governor's Military Council on Thursday.

The Governor's Military Council works to protect the state's military installations and operations as well as support continued innovation and leadership by leveraging changes in federal military strategy, according to the council website.

Hackleman, 43, is a retired U.S. Air Force lieutenant colonel from Atascadero, and served from 1996 to 2017. He joined the city as assistant city manager in July, according to city spokesman Mark van de Kamp.

Prior to his employment by the city, Hackleman was the chief operating officer for Central Coast economic development enterprise REACH, and also served as executive director of the Home Builder's Association two years prior.

Appointments to the Governor's Military Council do not require Senate confirmation and are not compensated.

The incident occurred at about 9:30 p.m., when officers responded to a report of a shooting in the 500 block of North M Street and located a 35-year-old male with a single gunshot wound, according to Lompoc Police Sgt. Vincent Magallon.

Officers provided first aid until other emergency responders arrived and transported the injured male, who wasn't identified, to an area hospital where he was listed in critical condition.

An additional victim — 31-year-old male, who wasn't identified — also sustained a gunshot wound and arrived at Lompoc Valley Medical Center emergency room with a nonlife-threatening injury, according to Magallon.

Police located Rafael Vivanco a few blocks away and took him into custody after a short foot pursuit, according to Magallon. After Vivanco's arrest, police allegedly located a firearm in his possession.

Vivanco was booked into Lompoc Jail on suspicion of attempted murder, participation in a criminal street gang, possession of a firearm by a prohibited person and assault with a semi-automatic firearm.

Today in History: The Mexico City area was struck by a devastating earthquake in 1985