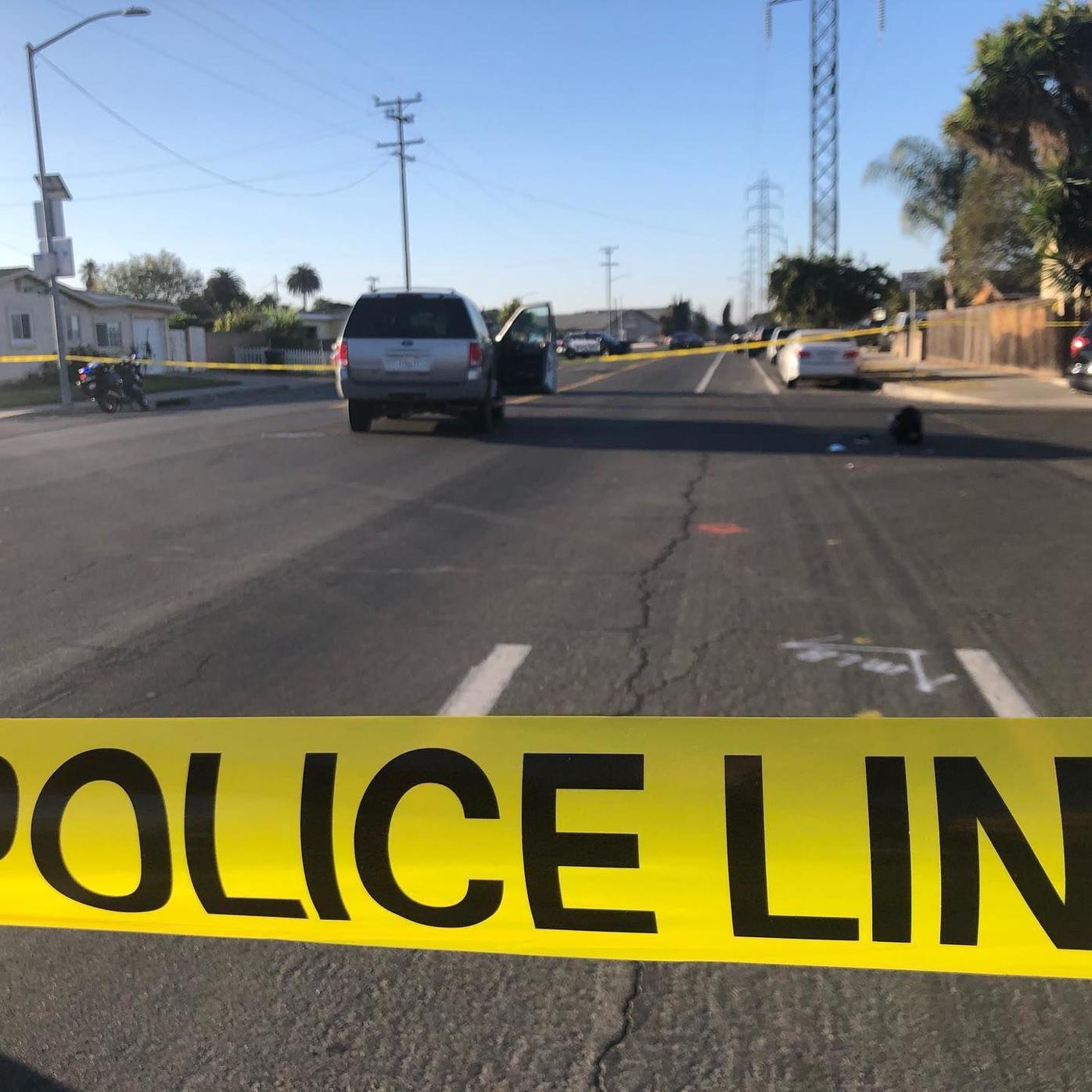 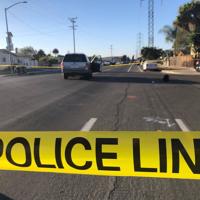 A girl sustained major injuries Wednesday after being struck by a vehicle on her way to school near the intersection of North Railroad Avenue and West El Camino Street. 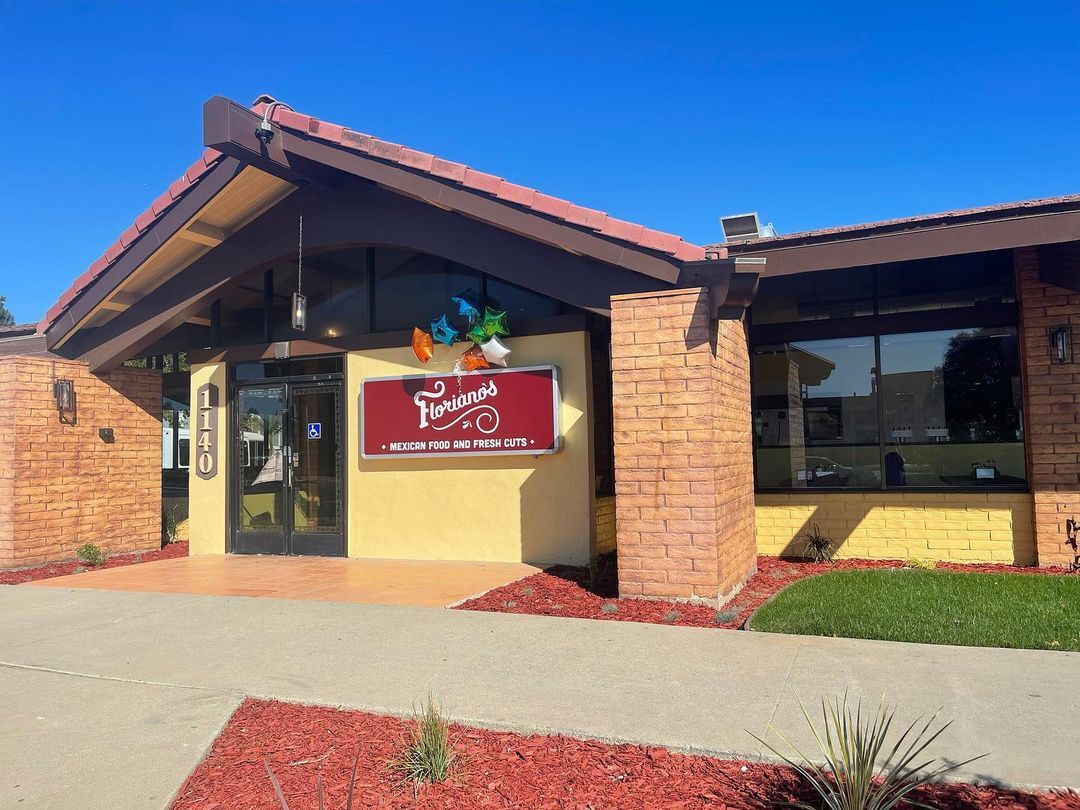 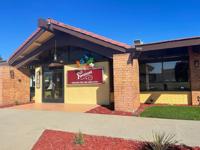 A girl sustained major injuries Wednesday after being struck by a vehicle on her way to school near the intersection of North Railroad Avenue and West El Camino Street.

Child sustains major injuries after being struck by vehicle

A girl sustained major injuries Wednesday after she was struck by a vehicle on her way to school near the intersection of North Railroad Avenue and West El Camino Street, according to Santa Maria Police officials.

The girl was transported to an area hospital for treatment.

It's unclear if the driver was cited or arrested, although drugs and alcohol do not appear to be a factor in the collision, according to SMPD officials. Police are investigating the incident.

This is the second vehicle collision with a child resulting in an injury in Santa Maria over the past three days. The first occurred on Monday near the intersection of South Pine and West Jones streets.

The girl injured in Monday's collision also was transported to the hospital, but was expected to be "OK," according to Santa Maria Police Sgt. Michael McGehee.

Lompoc eatery Floriano's Mexican Food & Fresh Cuts has officially opened the doors to its new H Street location after a year of delays caused by the pandemic.

"Now open! Our new home, can't wait to see you all!" the restaurant announced Wednesday afternoon on social media.

Manager Antonio Rodriguez co-owns the restaurant with his mother, Maria Rodriguez, wife Katie and his father, Floriano, who originally launched the family businesses 15 years ago.

Comments from local patrons came streaming in on social media that expressed excitement, "I've missed you so much — I'm so excited," "Congratulations! Can't wait to come and check it out," and "Hurray!!!"

The brand-new building — previously owned and occupied by Taco Roco — is located across the street from the old Carrow's building, at 1140 North H Street.

For updates and the menu, go to www.facebook.com/FlorianosMexicanFood.

Santa Maria families observing Día de los Muertos are invited to celebrate the lives of their loved ones with a community event at the Veterans Memorial Community Center on Oct. 24.

From noon to 4 p.m., families can enjoy live entertainment, activities for kids, and food and crafts from local vendors at the community center. Residents are invited to create an ofrenda, or altar, honoring a loved one who has died that will be included in a community display at Veterans Memorial Community Park.

"The big, beautiful offerings are the centerpieces of the celebration and participants are encouraged to be as creative as possible," city spokesman Mark van de Kamp said.

The holiday, which originated in Mexico, is traditionally celebrated Nov. 1 and 2.

Those wishing to contribute an altar can register online at www.santamariaatplay.org or by visiting the Santa Maria Recreation and Parks Department office at 615 S. McClelland St.

Registration is due by Friday.

Get ready to lace up your running shoes — registration is now open for Santa Maria's 24th annual Turkey Trot Fun Run/Walk at Jim May Park, scheduled for Nov. 20.

The Santa Maria Recreation and Parks Department and People for Leisure and Youth Inc. organizes the fundraiser event, which includes a 5k and 1-mile fun run and is open to runners and walkers of all fitness levels.

The 5k at 9 a.m. is open to residents age 14 and up, and involves an out-and-back course to the Santa Maria River Multipurpose Trail. The 1-mile race for ages 6 to 13 starts at 9:45 a.m. and loops twice around the park.

First- and second-place finishers in the various age categories will also receive awards. The event will take place rain or shine.

Residents can register until Nov. 19 online at www.santamariaatplay.org or by picking up a paper entry form at the Recreation and Parks Department office, located at 615 S. McClelland St.

From now until Nov. 8, residents can access early bird registration for $25, with $30 registration taking effect Nov. 9. An event T-shirt is included with the fee.

Jim May Park is located at 809 Stanford Drive.