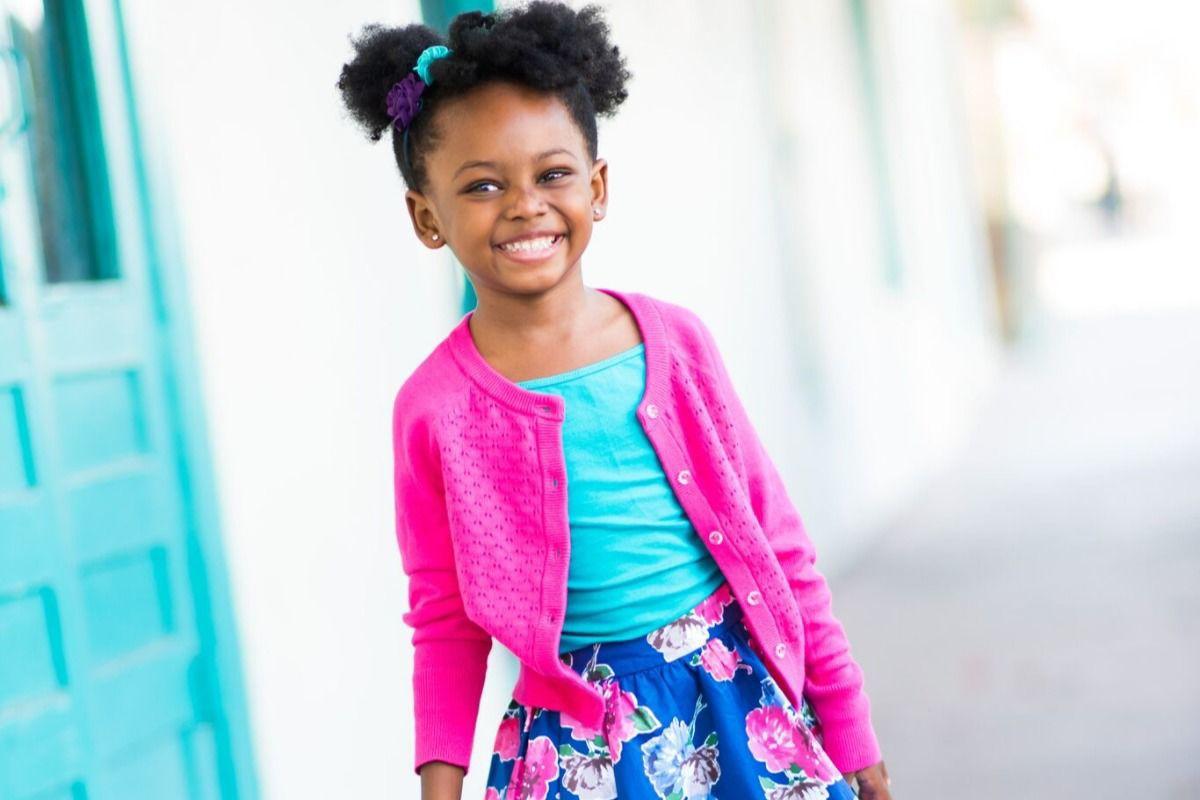 Elementary student Madison Wilson is aiming to raise $3K to purchase a collection of multicultural books and crayons for Santa Ynez Valley schools. 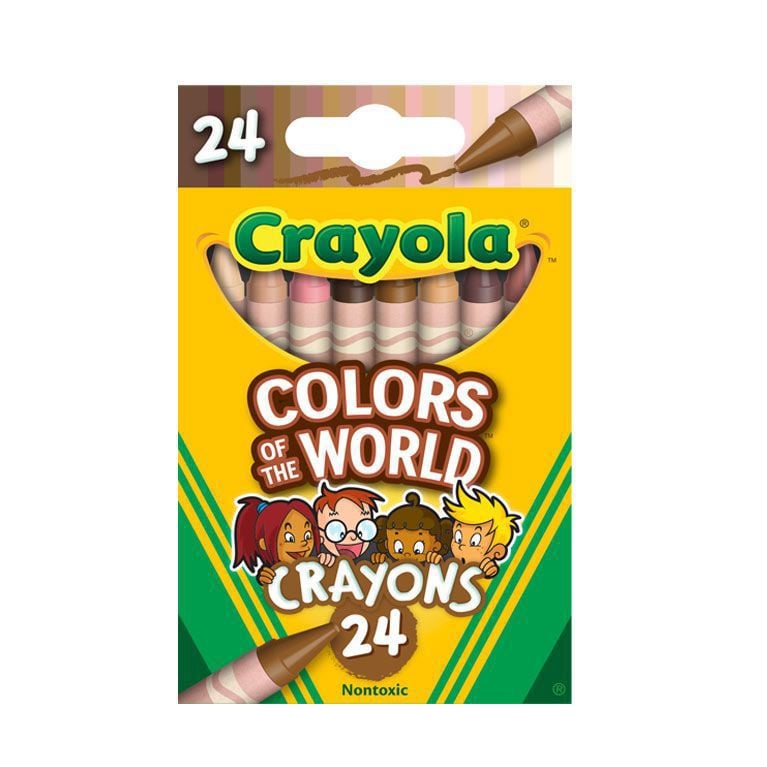 After longing for crayons that represented all skin colors so children could more accurately draw themselves, local elementary student Madison Wilson discovered that in July, Crayola would be debuting "skin tone" shades —Deepest Almond, Medium Golden, and Light Rose — called Colors of the World.

Inspired by what was possible for children and with the help of her mother, Vashti Tameka Wilson, Madison launched a fundraising drive on June 19, to purchase and donate a supply of 24-pack multicultural Crayola sets to her Santa Ynez Valley school.

According to Wilson, her daughter did not want to stop at crayon donations. She also wanted to purchase and donate multicultural literature from local book stores.

Nearly a year after raising money for fire victims in Southern California, Violet Quinney, 12, a seventh-grader at Santa Ynez Valley Christian Academy Middle School, is at it once again, putting her passion for slime to good use.

“My favorite books growing up had blue-eyed, blonde girls in them and I had a difficult time finding many books that represented people that look like me," Wilson said about growing up with little representation of African Americans in her school books. "I want my daughter and other children of color to grow up with characters and role models that inspire them to reach their goals.”

An avid reader, Madison says her goal is to donate "500 books with all sorts of main characters.”

Once Madison has made good on her goal, Wilson says her daughter plans to donate to other Santa Ynez Valley schools.

Madison's educational GoFundMe fundraiser can be found at bit.ly/madisonsfundraiser

Concerts came to the shut-in home quarantining residents of Buellton on Wednesday, as walking musicians performed in the city’s “Bach & Bl…

While others were lost in the hustle and bustle of the holidays, Violet Quinney, a sixth-grader at Santa Ynez Valley Christian Academy, was mo…

The Santa Maria Valley Chamber of Commerce is asking local business owners for their input on how COVID-19 is affecting their businesses.

The Kirkland’s store at the Enos Ranch retail development on East Betteravia Road is closing.

The single case was determined by the Santa Barbara County Public Health Department (SBCPHD) to be a low-risk, minimal exposure case, that was limited to the back of the house.

It's out in the open – it's fresh air. Everybody's been indoors the last three of four months. I like this better than how it used to be. It reminds me of a Hallmark movie.

The Chumash Casino Resort officially reopened at noon Wednesday. Kenneth Kahn, tribal chairman for the Santa Ynez Band of Chumash Indians, said the resort has tapped into its resources to purchase high-tech equipment and materials to modify the way they do business because of the pandemic.

Elementary student Madison Wilson is aiming to raise $3K to purchase a collection of multicultural books and crayons for Santa Ynez Valley schools.