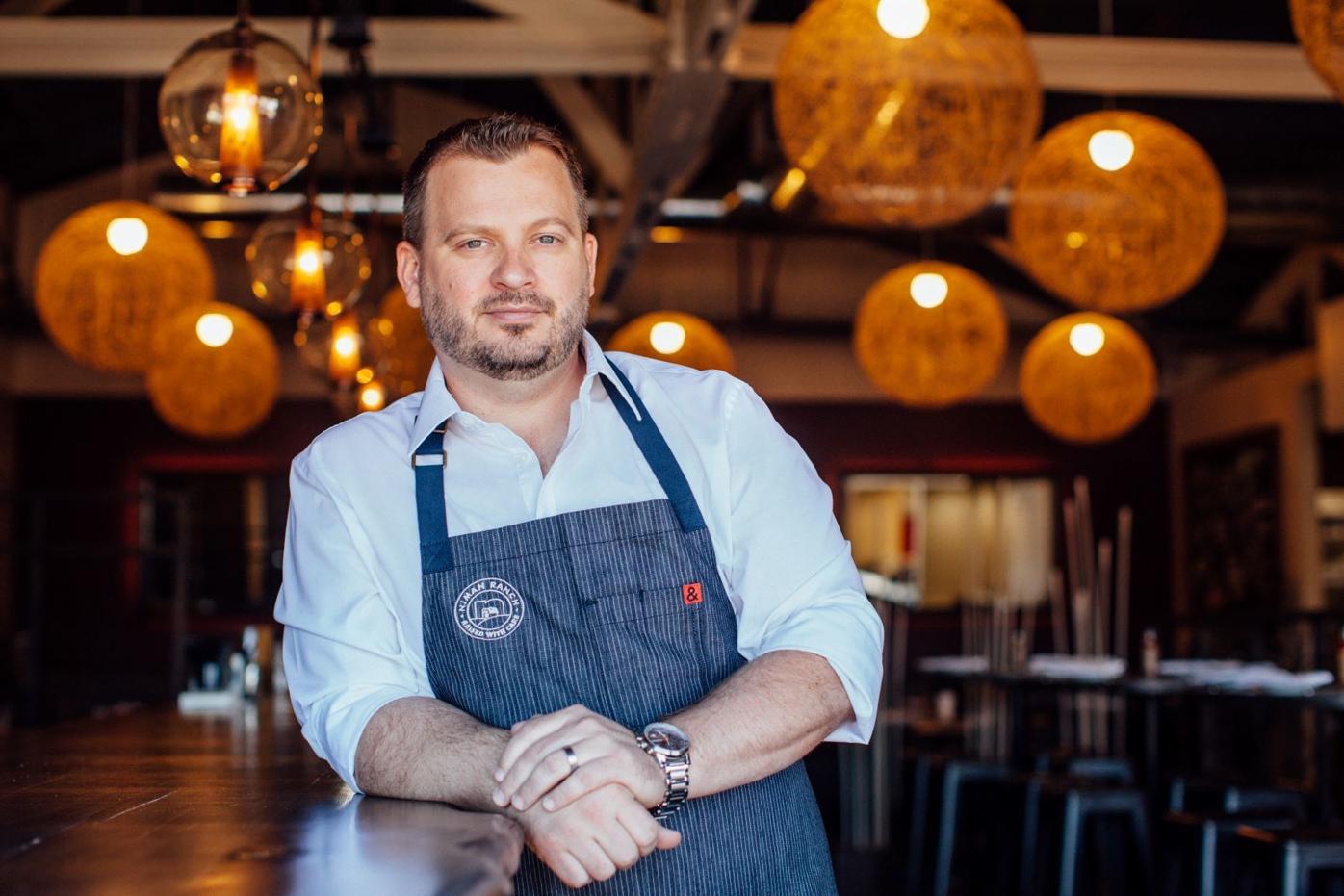 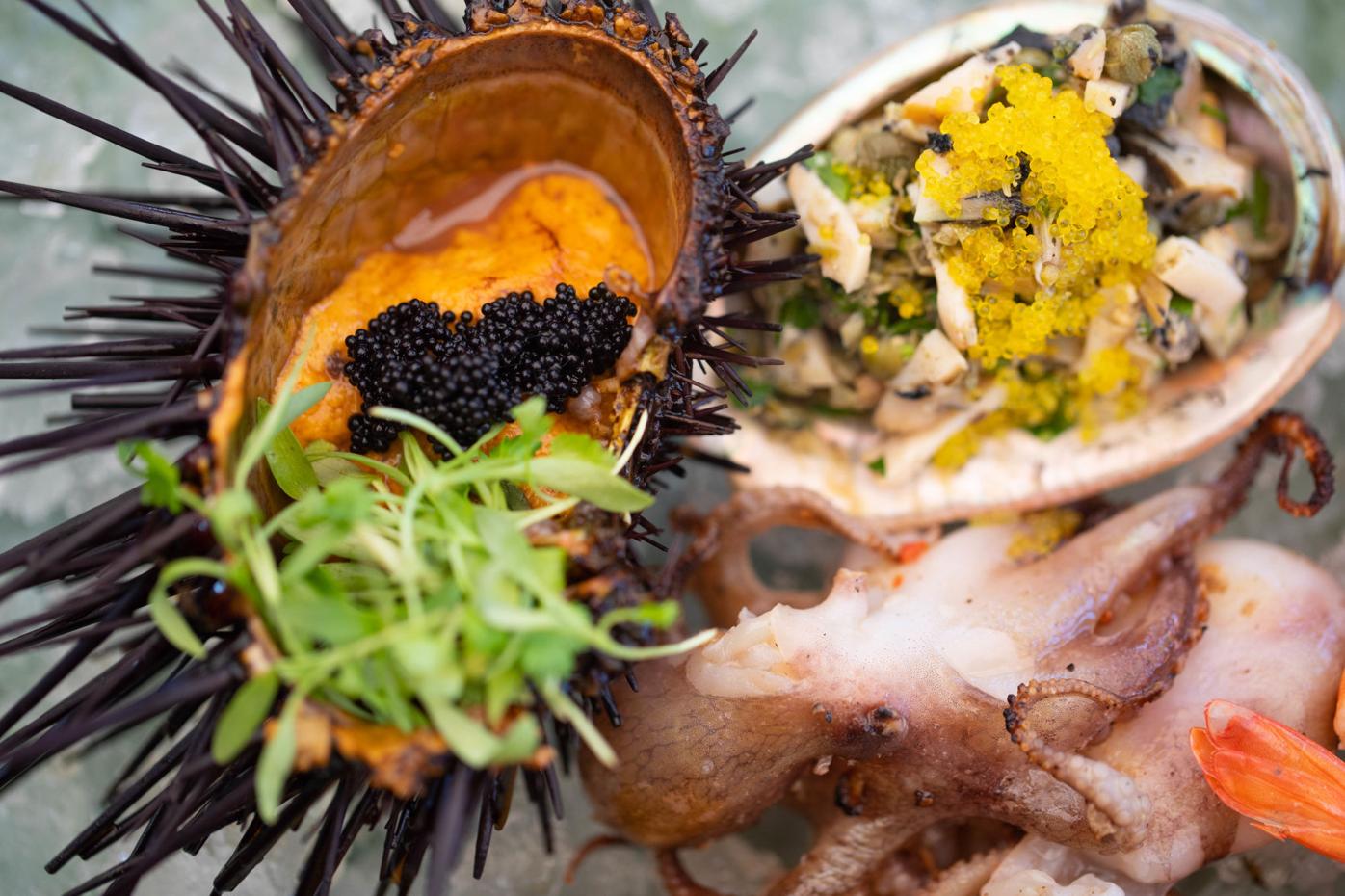 A local seafood menu is featured at The Tavern at Zaca Creek in Buellton.

A local seafood menu is featured at The Tavern at Zaca Creek in Buellton.

The restaurant, which reopened in August 2020, heeded regional closures while working to further establish and implement a locally sourced food program that includes beef, fowl and seafood from area farms and waters, respectively.

Now open to the public, the bucolic tavern — originally built by Jim Buell whose family founded the city back in 1917 — is serving up new menu items that include an octopus dish, braised short rib and The Tavern Burger (Wagyu patty, white cheddar, black garlic and truffle aioli, grilled onions and smoked tomato chutney). The restaurant’s proprietary steak selections are accompanied by butters and sauces, such as bone marrow butter or turnip horsey sauce.

While at the helm, Campbell pledges to showcase his signature mastery of Old World French and Italian influences, as well as draw upon his deep love of international fares to create a wholly unique experience for the Santa Ynez Valley.

He said he is most excited about forging relationships with Santa Barbara County farmers, fishers and ranchers and to introduce a new way to experience time-tested ingredients.

Campbell is an award-winning chef and previous owner of Okra Cookhouse & Cocktails and Café Crudo, which was named best new restaurant by Phoenix Magazine in 2012. He also was invited to cook for guests at the prestigious James Beard House in New York City and was named chef of the year by the Arizona Culinary Hall of Fame in 2013.

The Tavern at Zaca Creek is located at 1297 Jonata Park Road in Buellton and offers happy hour from 3 to 6 p.m. Thursday to Saturday, dinner from 5 to 10 p.m. Thursday through Saturday and Sunday brunch from 10:30 a.m. to 2 p.m.

To contact the restaurant directly, call 805-688-2412 or email reservations@zaca-creek.com

Solvang restaurant Root 246 shuts down as pandemic drags on