“We're so excited to be part of this community,” said Rilynn Davis, regional public relations lead for Dutch Bros. “The shop in Santa Maria is projected to open early 2021, and we have a shop in Arroyo Grande we’re working hard to have open by the end of 2020.”

The Dutch Bros. website lists the location of the Arroyo Grande shop as 1259 E. Grand Ave., the former site of the Broadway Bagel & Coffee Co. café.

The Santa Maria location, which Davis said will be a company store operated locally by Nicole Frohnauer, is directly across the street from a Starbucks drive-through.

Headquartered in Grants Pass, Oregon, Dutch Bros. was founded in 1992 by brothers Dane and Travis Boersma, who left three generations of dairy farming behind to start “something new” with a double-head espresso machine and 100 pounds of beans.

In addition to a variety of coffee drinks like lattes, breves, cold brews and freezes, the company also offers teas, chai, lemonade, sodas, shakes, smoothies and its own proprietary energy drink along with special drinks for kids.

Dutch Bros. has an emphasis on giving back to the community, particularly for youth and health programs, and has donated several million dollars to various causes through the Dutch Bros. Foundation and local franchisees.

The company donated 100% of its April profits to support first responders, contributed $250,000 to a wildfire relief fund and launched a campaign to raise $1.4 million to end amyotrophic lateral sclerosis, or ALS.

It also has contributed funds to improve life in the communities and countries where it purchases its coffee beans.

What you need to know: A recap of this week's top headlines

Solvang Julefest will return this holiday season with a modified version of the annual monthlong celebration, featuring candelight tours, elf tracking and after-hours shopping and dining in the town's center.

Incorporating the hospital-grade disinfection equipment dubbed the "Arc" is one of the many steps that the resort has taken to ensure guest and employee health and safety while on property.

As shoppers return to the Santa Maria Town Center to get a head start on their holiday purchases, a new business will be waiting to attract fa…

Born from a love of books and reading, owner Kathy Mullins and her late husband, Gary, opened The Book Loft a half century ago.

A new Mountain Mike’s Pizza is now serving up the franchise’s full menu in the Crossroads at Santa Maria after opening its doors last week. 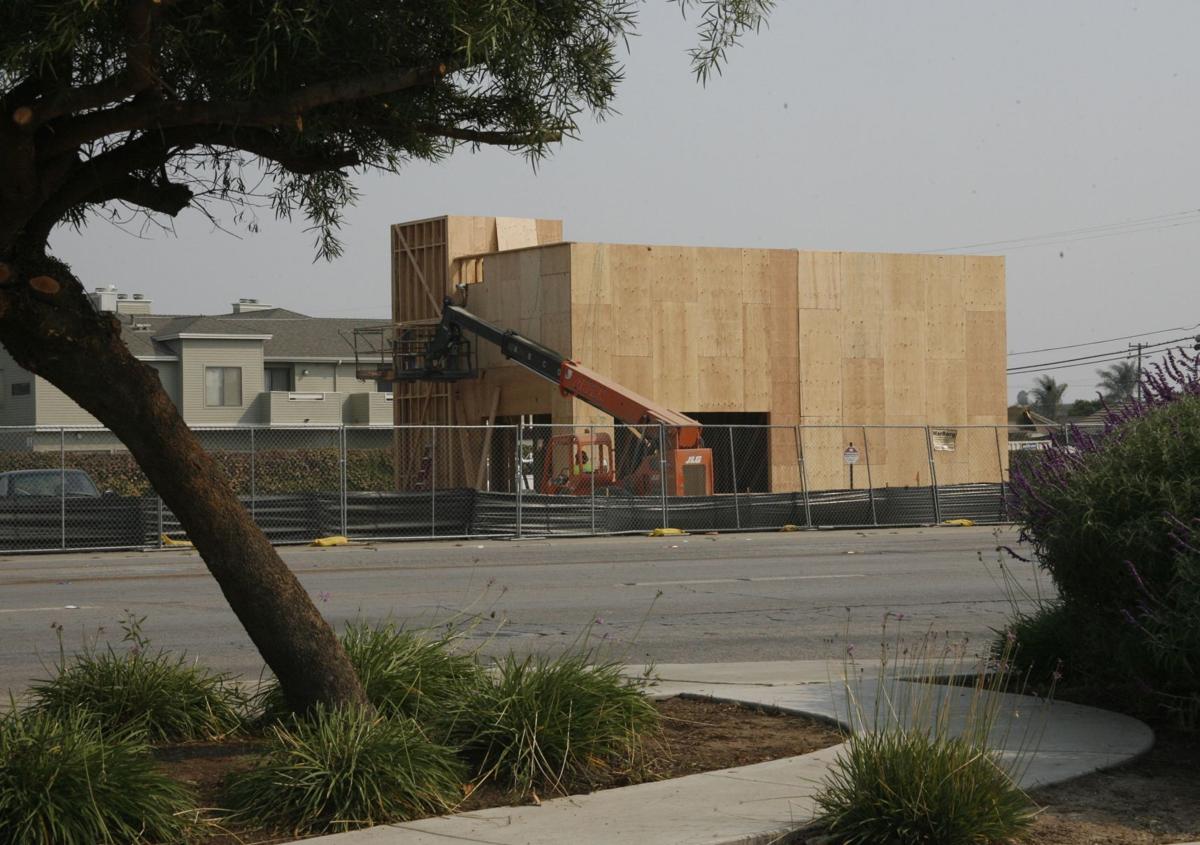 Construction is underway on a new Dutch Bros. Coffee drive-through shop just south of O'Reilly Auto Parts at 1790 N. Broadway in Santa Maria. The company expects to open the shop early in 2021. 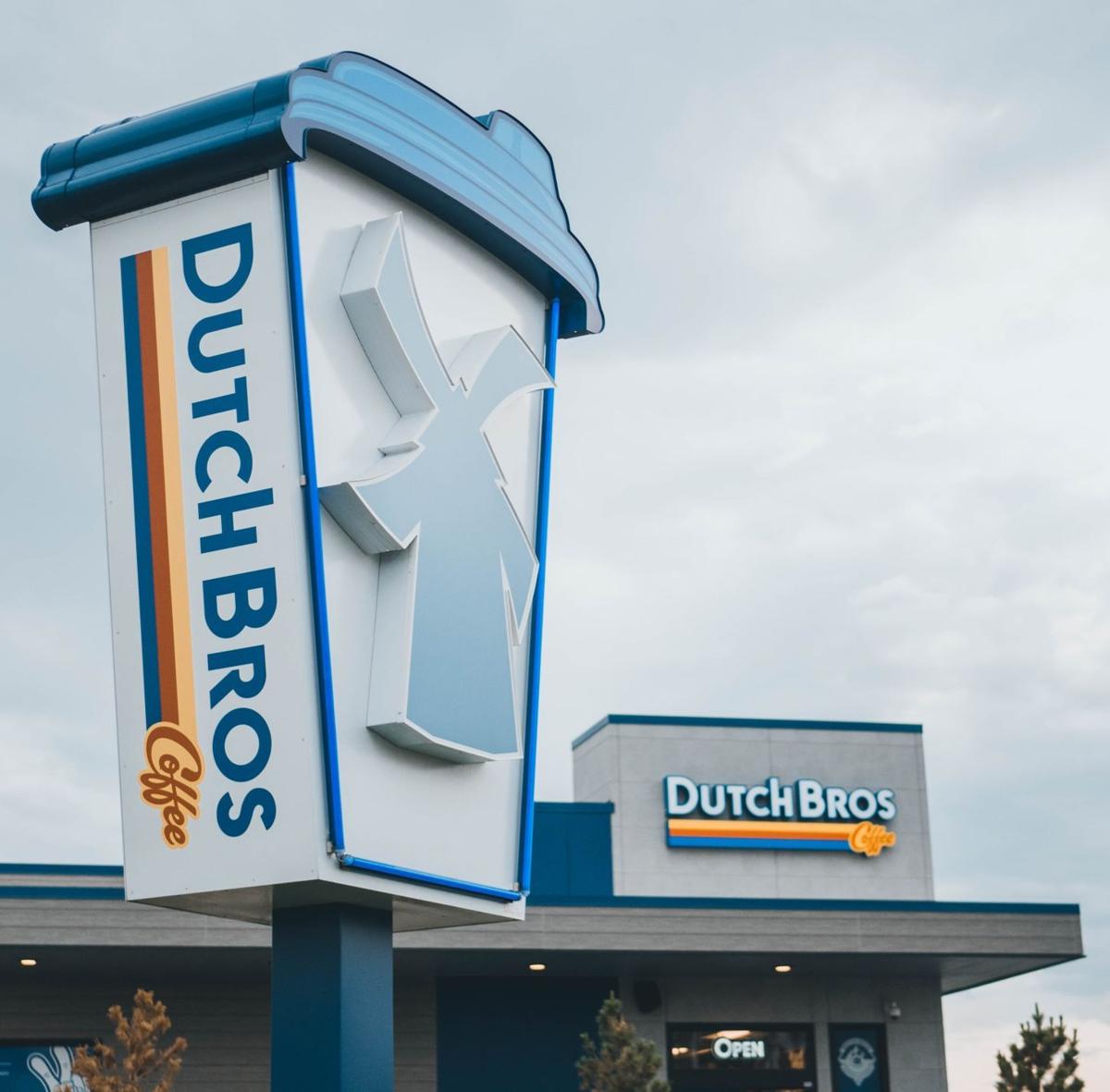 Dutch Bros. Coffee plans to open a new drive-through location on North Broadway in Santa Maria in early 2021 after opening one in Arroyo Grande later this year. Th company has almost 380 locations throughout the western United States. 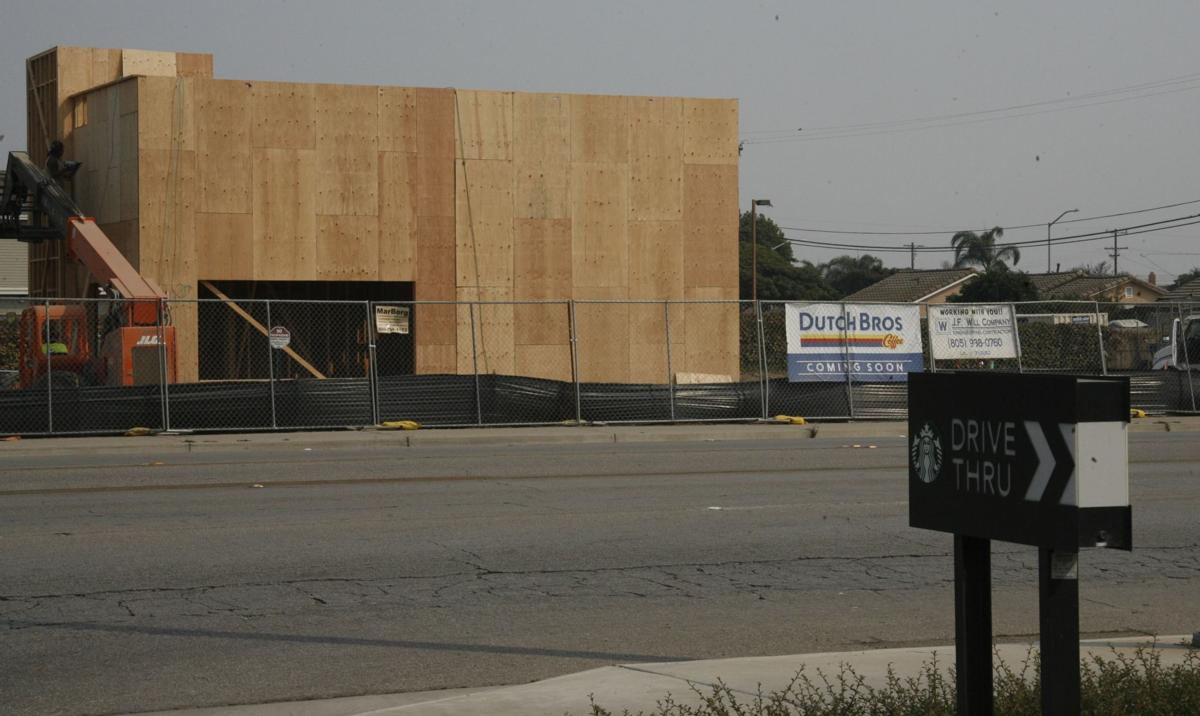 The new Dutch Bros. Coffee drive-through under construction on North Broadway in Santa Maria is directly across the street from a Starbucks drive-through.