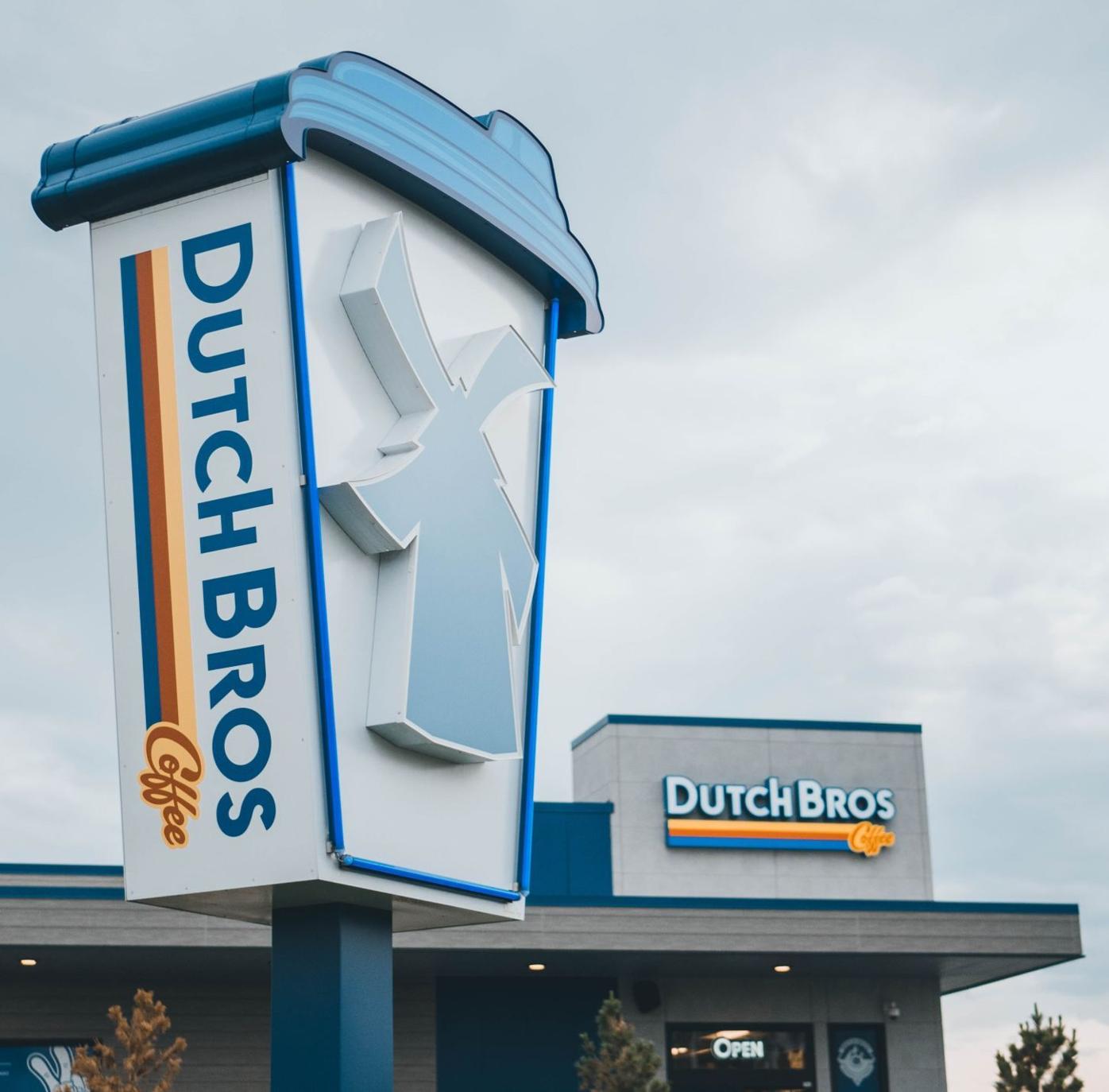 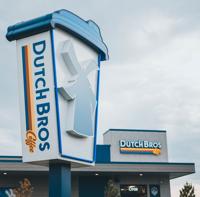 Dutch Bros. Coffee plans to open a new drive-thru location at 812 N. H Street in Lompoc. The company has almost 380 locations throughout the western United States. 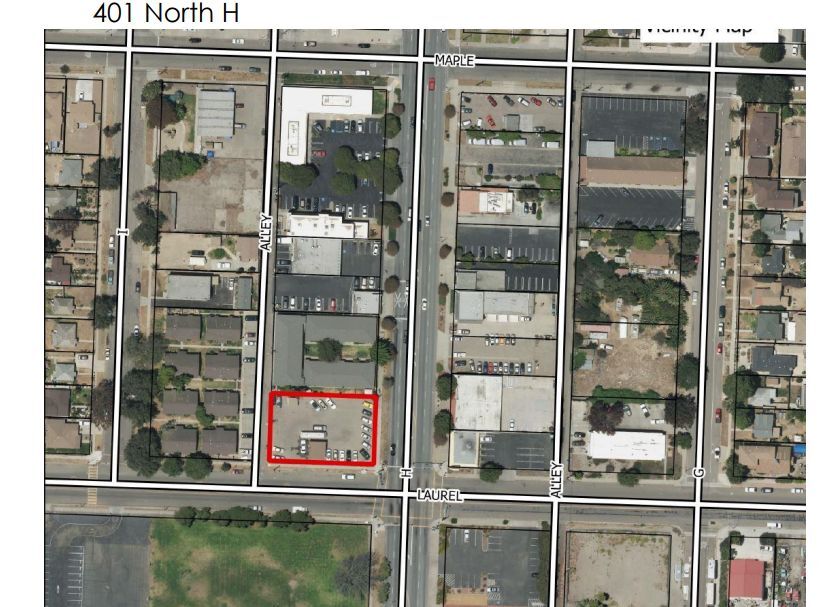 The Human Bean drive-thru coffee shop will be located at 401 N. H Street, currently the site of a used car lot. 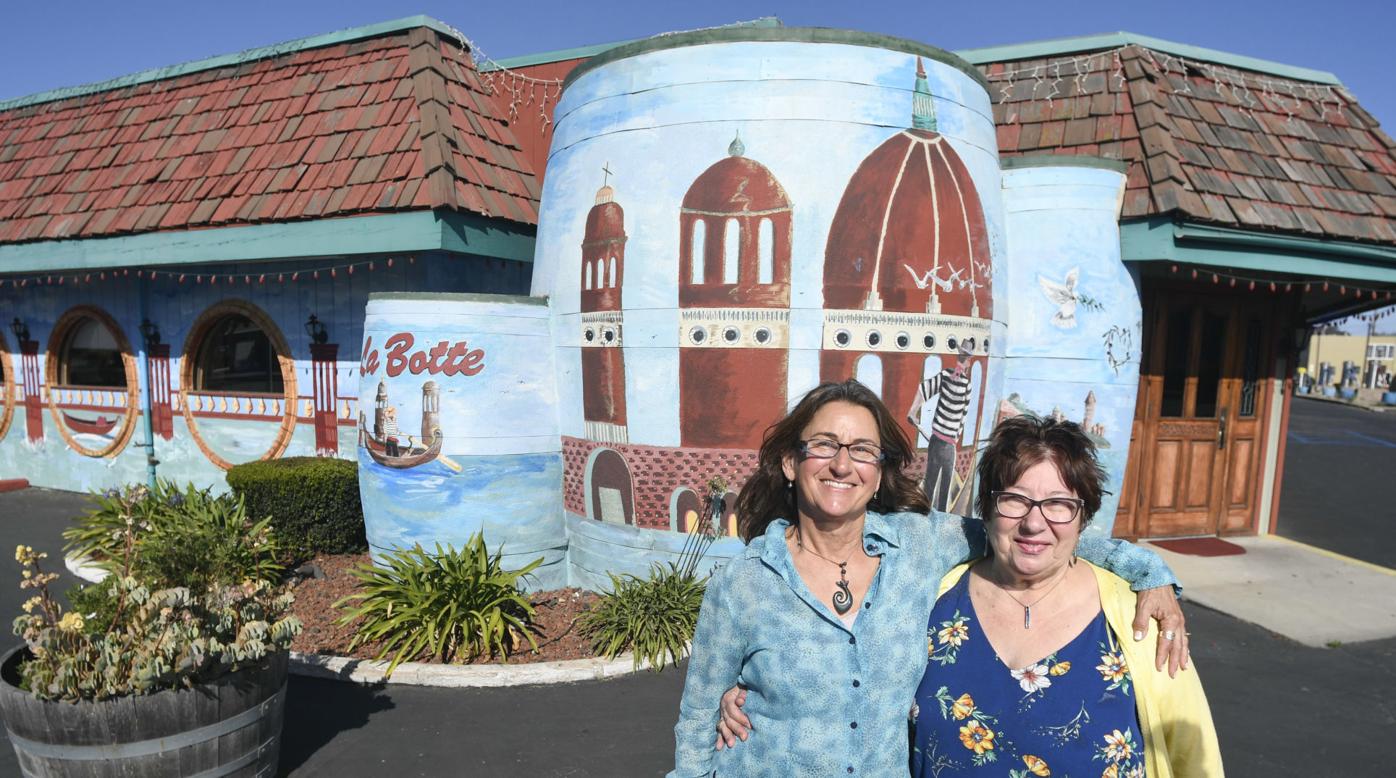 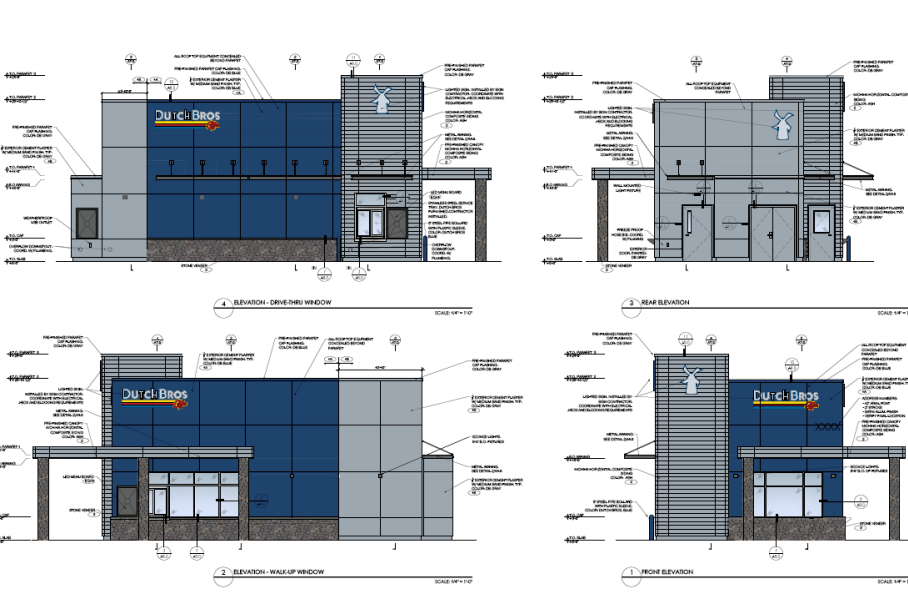 Plans for a new Dutch Bros. in Lompoc call for the demolition of the former La Botte restaurant building.

Dutch Bros. Coffee plans to open a new drive-thru location at 812 N. H Street in Lompoc. The company has almost 380 locations throughout the western United States.

Plans for a new Dutch Bros. in Lompoc call for the demolition of the former La Botte restaurant building.

Coffee companies The Human Bean and Dutch Bros. are planning to open drive-thru shops on the northside of Lompoc, which involves the demolition of a former restaurant site and car lot.

The Lompoc Planning Commission on Jan. 27 voted unanimously to approve requests for architectural design and site development review permits. Commissioners also expressed excitement about the potential impacts on Lompoc's economy with the arrival of the new businesses.

Opening dates have yet to be set by either location, although Lompoc City Manager Jim Throop said the stores will welcome customers later this year.

During the Planning Commission meeting, Dutch Bros. applicant Braden Bernards said the La Botte building had undergone abatement and removal of asbestos and that further plans call for removal of the old building.

The iconic Italian restaurant in October abandoned the location and opened across the street, where they now occupy the former Nikka Fish Enterprise, located at 825 N H Street.

Once they receive approval to demolish, Dutch Bros. plans to construct a new 871-square-foot drive-through coffee shop with walk-up window, along with parking and landscaping. Vehicular access will be from North H Street.

Aaron Harris, vice president of development for Dutch Bros., explained that as the company continues to grow, an emphasis is put on entering into communities that match their values.

“We have criteria when choosing where to open our new shops,” Harris said. “One of our main focuses is to put our locations in a place that is the best fit for the community we're joining and ensure it places us where we can best serve our new neighbors.”

Harris said moving into the Central Coast was "a no-brainer for us as the area continues to see growth and is known for its incredibly kind residents."

"Our welcome in Arroyo Grande and Santa Maria so far has been amazing,” he added.

The Human Bean, a franchise company headquartered in Medford, Oregon, also will come to Lompoc, with a plan to open at 401 N. H Street, currently a used car lot.

According to the Planning Department staff report, the project would include a 600-square-foot, drive-thru coffee shop with a walk-up window, landscaping and parking. No indoor seating is proposed.

Vehicular access would be from West Laurel Avenue, and walking patrons would have a direct access point on North H Street.

"I personally think it's a great project," said Lompoc Commissioner and Chairman Federico Cioni, referring to the establishment of The Human Bean. "Anything is better than a used car lot — especially a coffee shop. I think it's awesome."