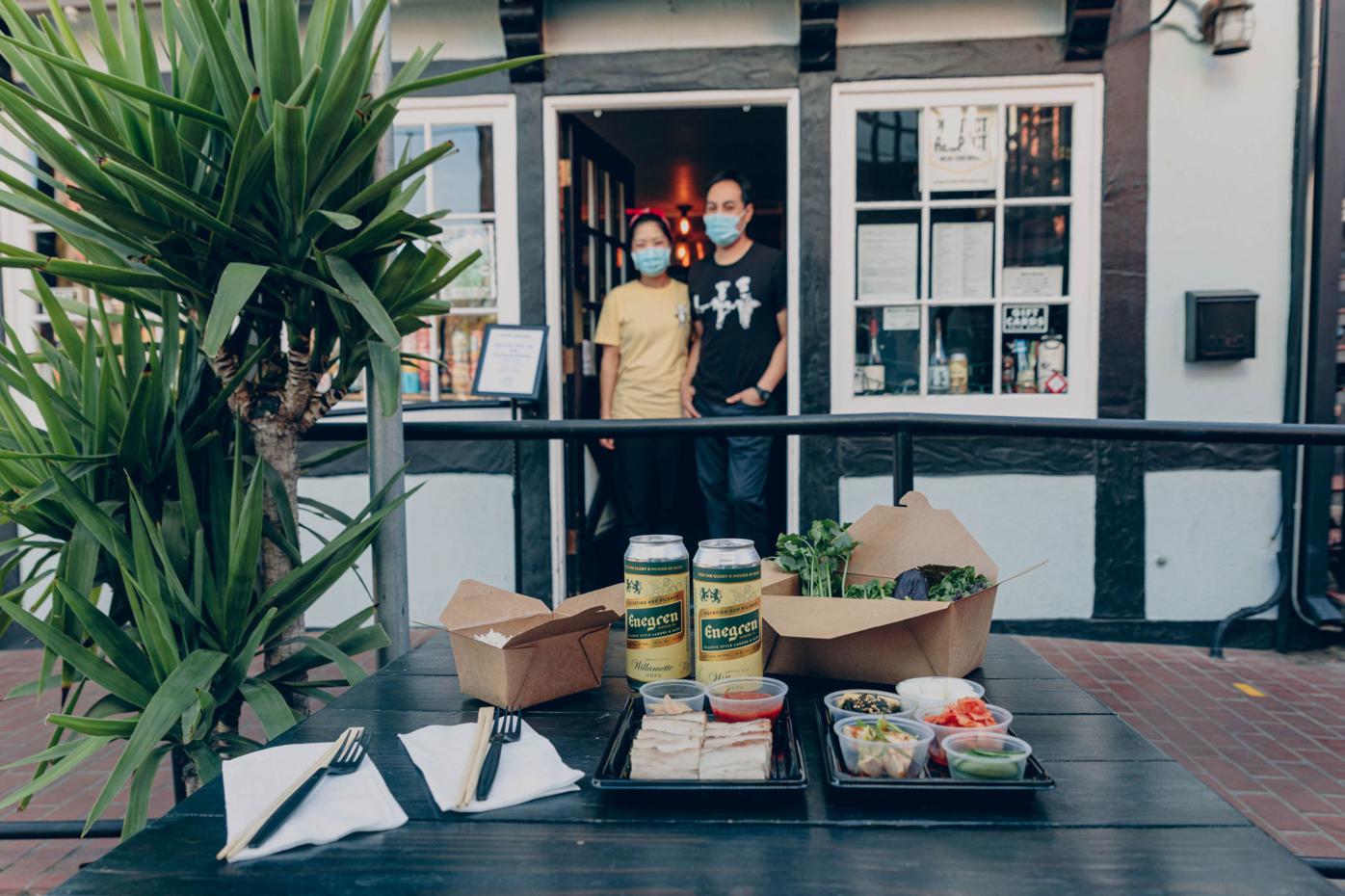 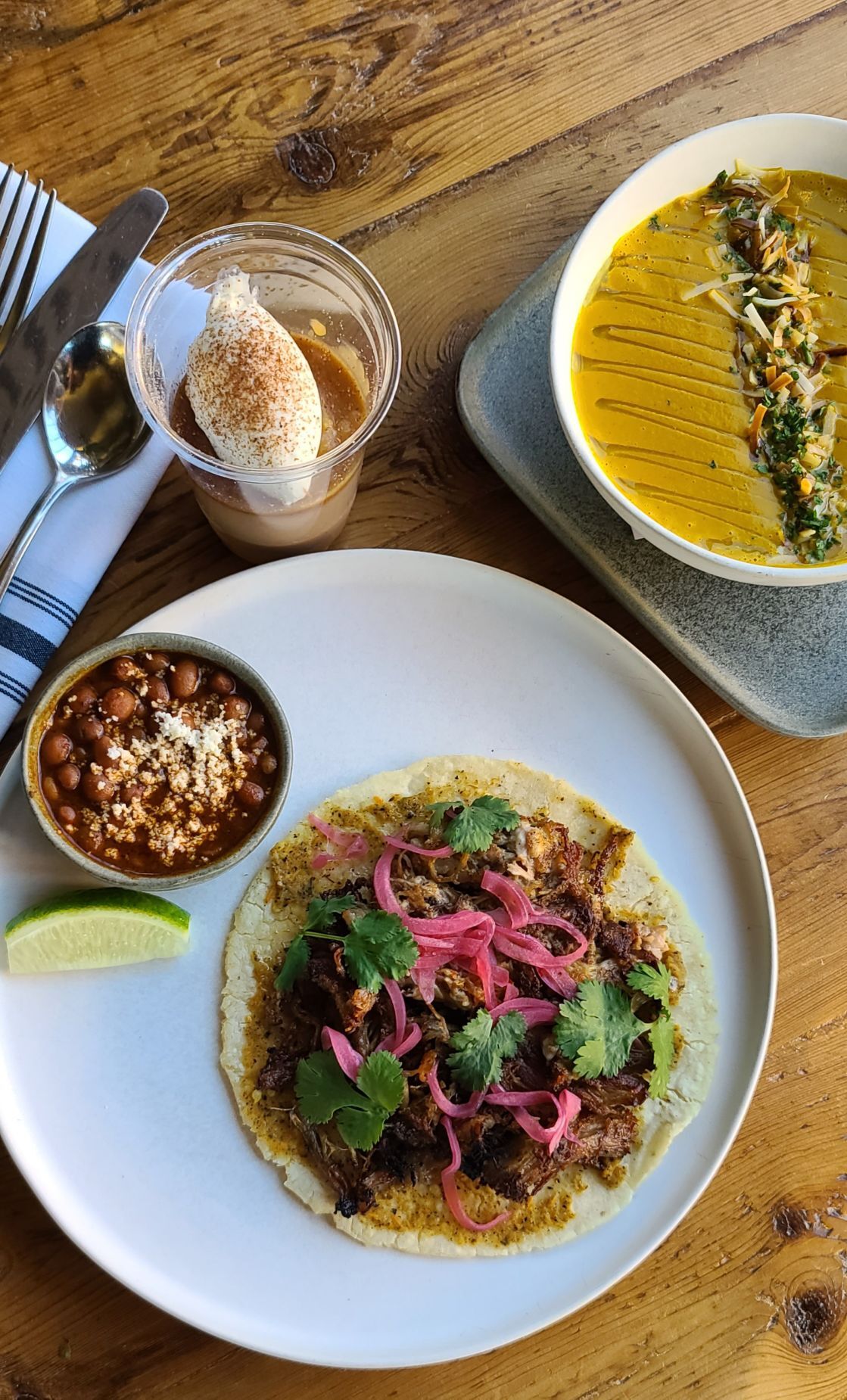 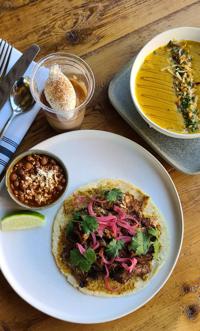 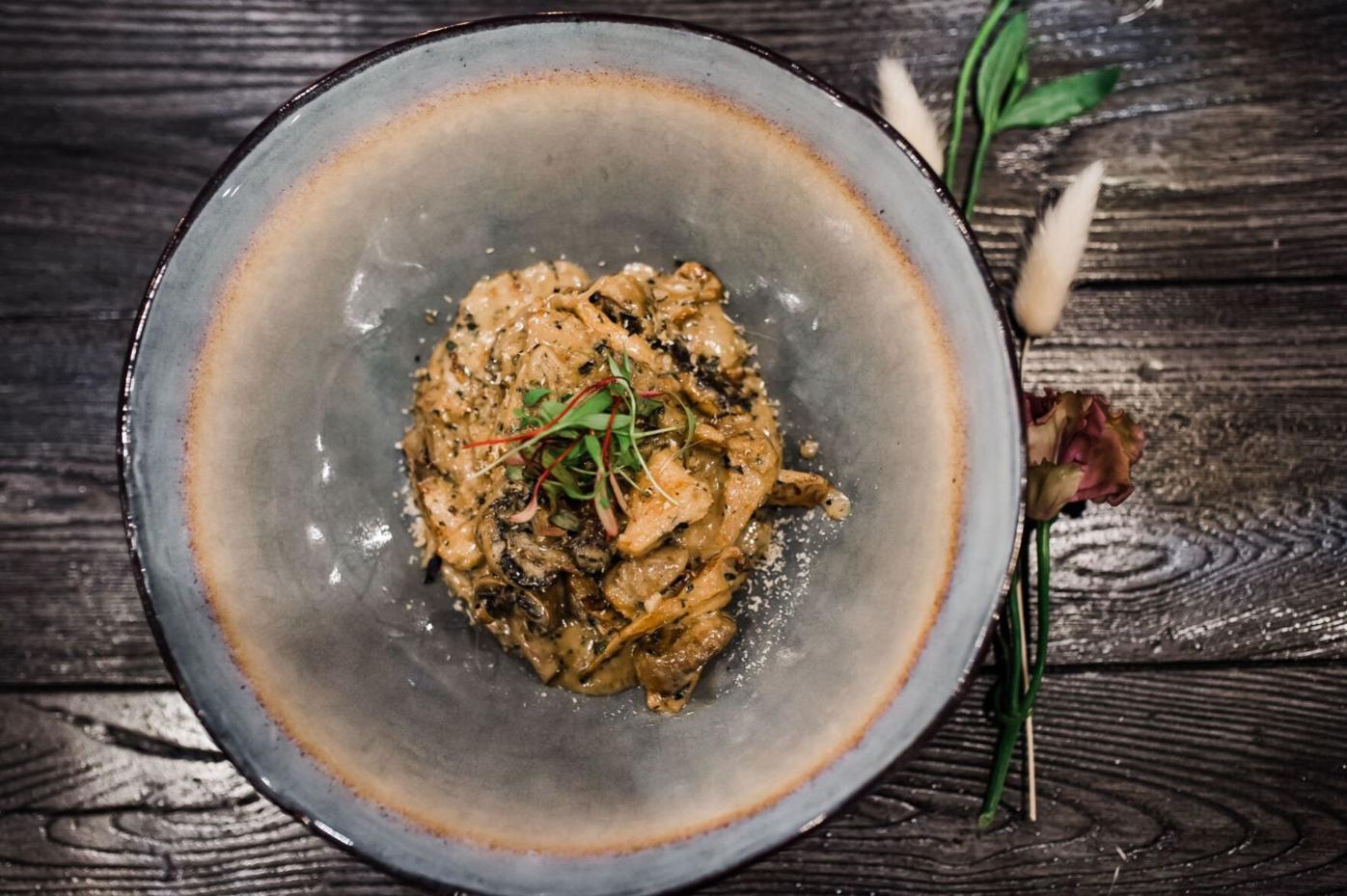 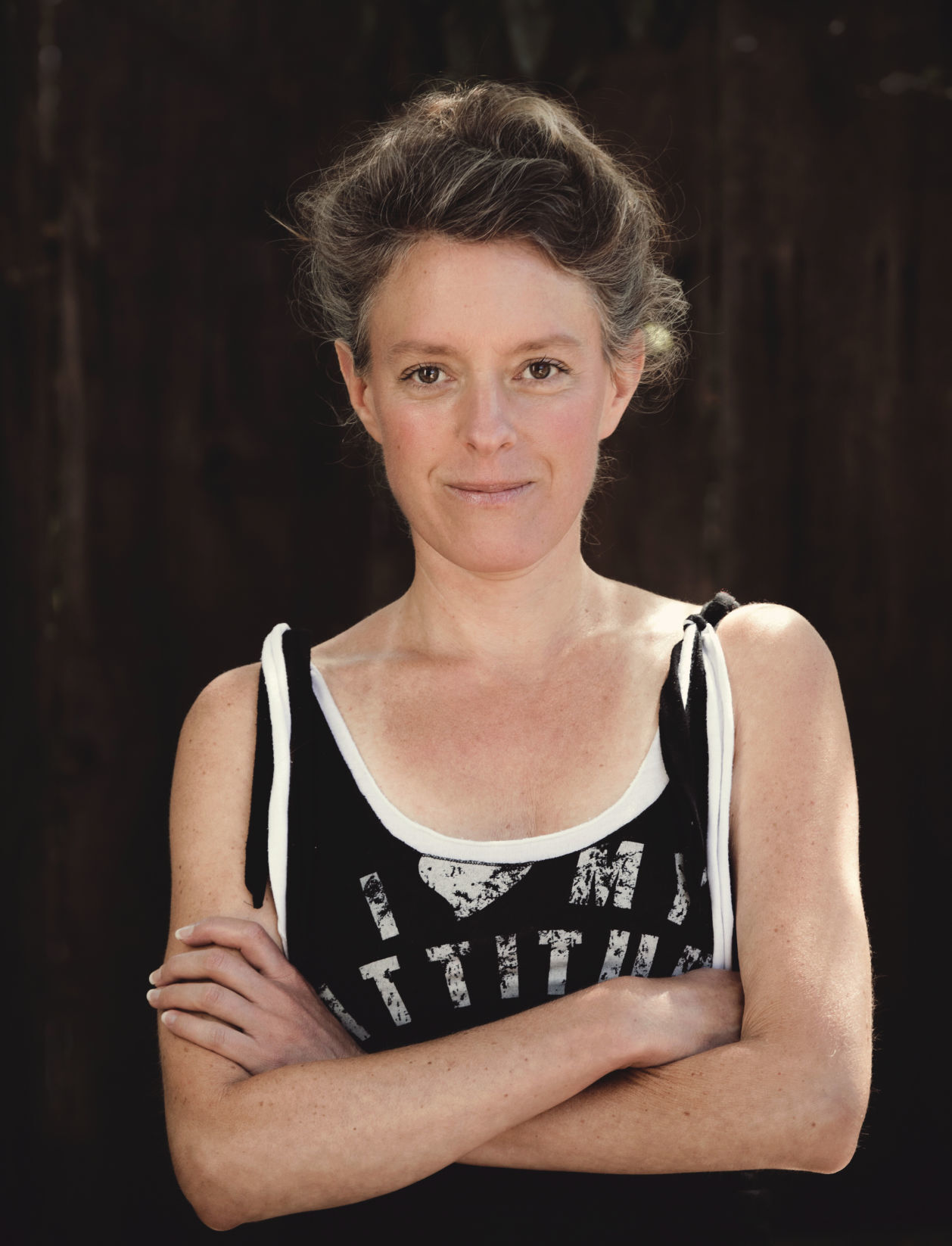 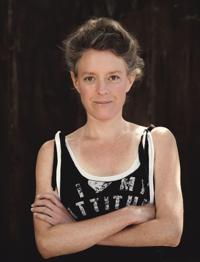 Unprecedented times should also call for unprecedented treats. In the past, takeout often served as a form of self-care, affording a household’s designated chef and/or dishwasher lighter kitchen duties and, at times, takeout served as an introduction to a new dish, cuisine or meal format.

The above-referenced take-away perks remain, but in light of COVID closures, take-away also is rather benevolent. Restaurants of all shapes and sizes need community support now more than ever, and to help toward that end, this year’s rendition of Santa Ynez Valley Restaurant Weeks transitioned to a Takeout Edition (visit www.DineSYV.com).

Nearly 30 Santa Ynez Valley restaurants are participating in the promotion, which runs through Jan. 31. Pricing ranges from about $10 per person to $90 for a family-sized meal, with culinary offerings spanning the spectrum: from burgers to beef tartare, farm-fresh curry carrot soup to pastrami spiced cauliflower. Restaurants are choosing whether to run meal specials that feed one, two or more.

More than 22 restaurants and 20 wineries throughout the valley will participate in the 2021 Santa Ynez Valley Restaurant Weeks, and will create menus that will work for locals to enjoy at home, and come in a variety of price points.

Mentioned here is just a sampling of the Restaurant Weeks food and deals that caught our attention.

In Ballard, Chef Budi Kazali’s Restaurant Weeks menu at The Gathering Table, also has an exotic bent with a braised red roast duck and pork belly as a second course, accompanied by baby bok choy and shiitake mushrooms. Solvang’s Ramen Kotori team, which includes Kazali, joins with a Korean bossam meal for two ($42.00, plus tax and tip).

If Santa Maria-style is your thing, Buellton’s Campfire Café at Flying Flags RV Resort & Campground is doing a $12.02, plus tax and tip, deal that includes a tri-tip sandwich loaded with peppers and onions, pepper jack and aioli, with choice of side and soft drink.

The Rotary Club of the Santa Ynez Valley in November honored local volunteers for their work distributing food and necessities to those in need.

One of this year’s over-the-top SYV Restaurant Weeks menus arrives courtesy of new Buellton establishment, The Tavern at Zaca Creek, in the form of a three-course, $20.21, plus tax and tip, meal for one with fine-dining-on-a-dime choices like beef tartare (with tonnato, cornichons, capers, Parmigiana frito), meatloaf Wellington (duxelle, potatoes), smoked albacore with turnip horsey, or fazzoletti — a handkerchief pasta — with fennel confit, pollen and black garlic.

Here for the desserts? Norman at Skyview Los Alamos is offering a choice of three different sweets. White chocolate cheesecake with salted caramel and carbonated whipped cream, anyone? While Pico has a meal for two ($45.00, plus tax and tip) which finishes with a chocolate lava cake, and fortuitously, starts with a Pico Burger Bar special: two each of Chef John Wayne’s barbecue pork belly burgers. Bell’s is bringing bananas foster cake to the table as part of its “Mard-Oui Gras @ The Franch Quarter” New Orleans-themed Restaurant Weeks menu.

At the Vinland Hotel’s V Lounge, $20.21, plus tax and tip, scores two people craft cocktails and dessert. A bottled version of the restaurant and bar’s Apple Of My Eye drink (Redemption rye, honey, apple bitters) might just pair perfectly with three snickerdoodle cookies.

This will represent the first comprehensive update to the City of Solvang's general plan since its adoption in 1988.

Solvang’s city budget has taken a considerable hit as a result of state- and county-mandated closures over the past year, and there’s no relie…

Dining patrons can enjoy a prix-fixe meal, a two-for-one dining option, or a pairing at participating restaurants and tasting rooms, for $20.21, plus tax and tip.