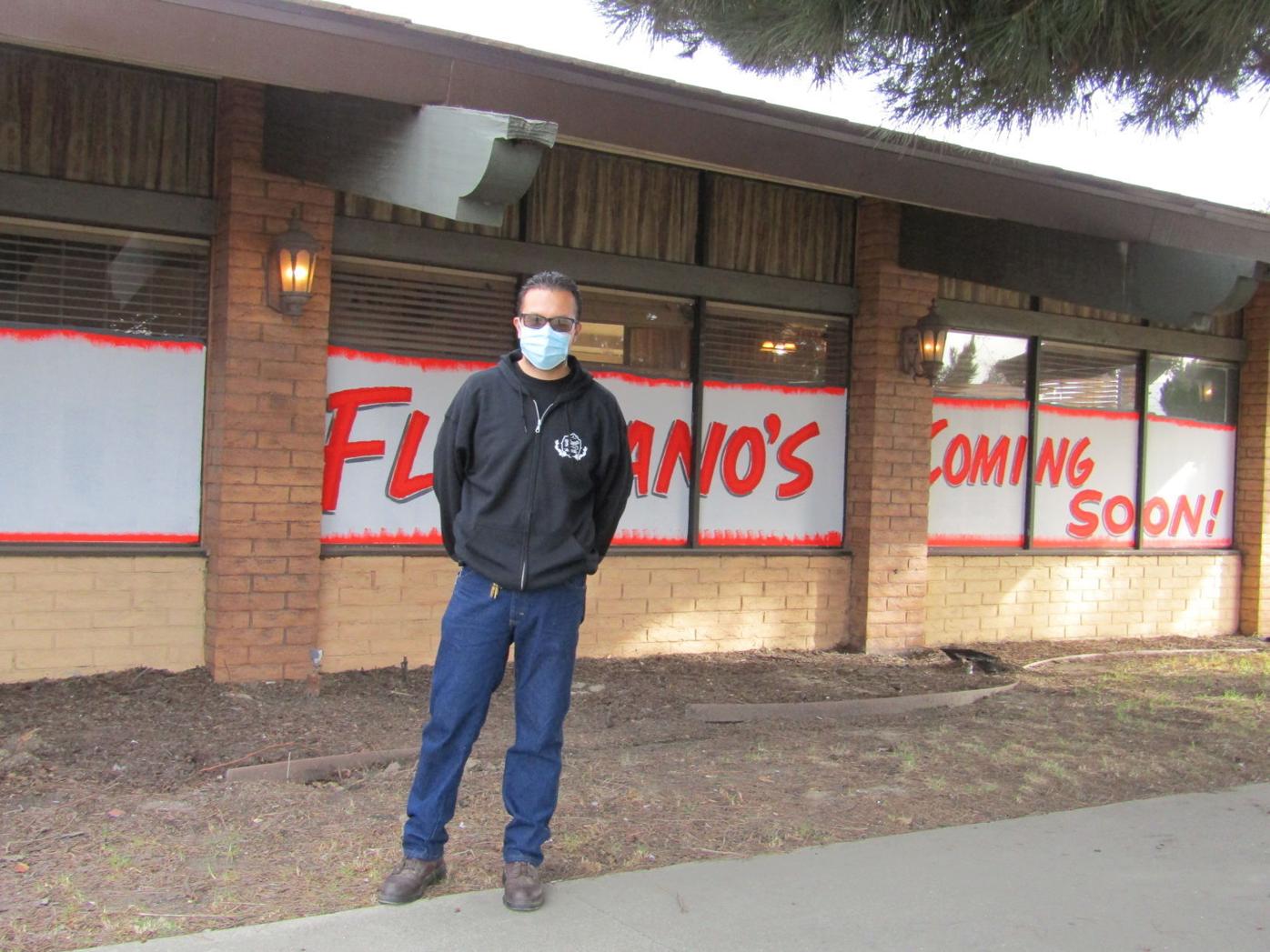 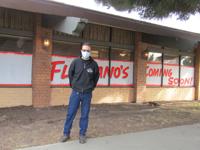 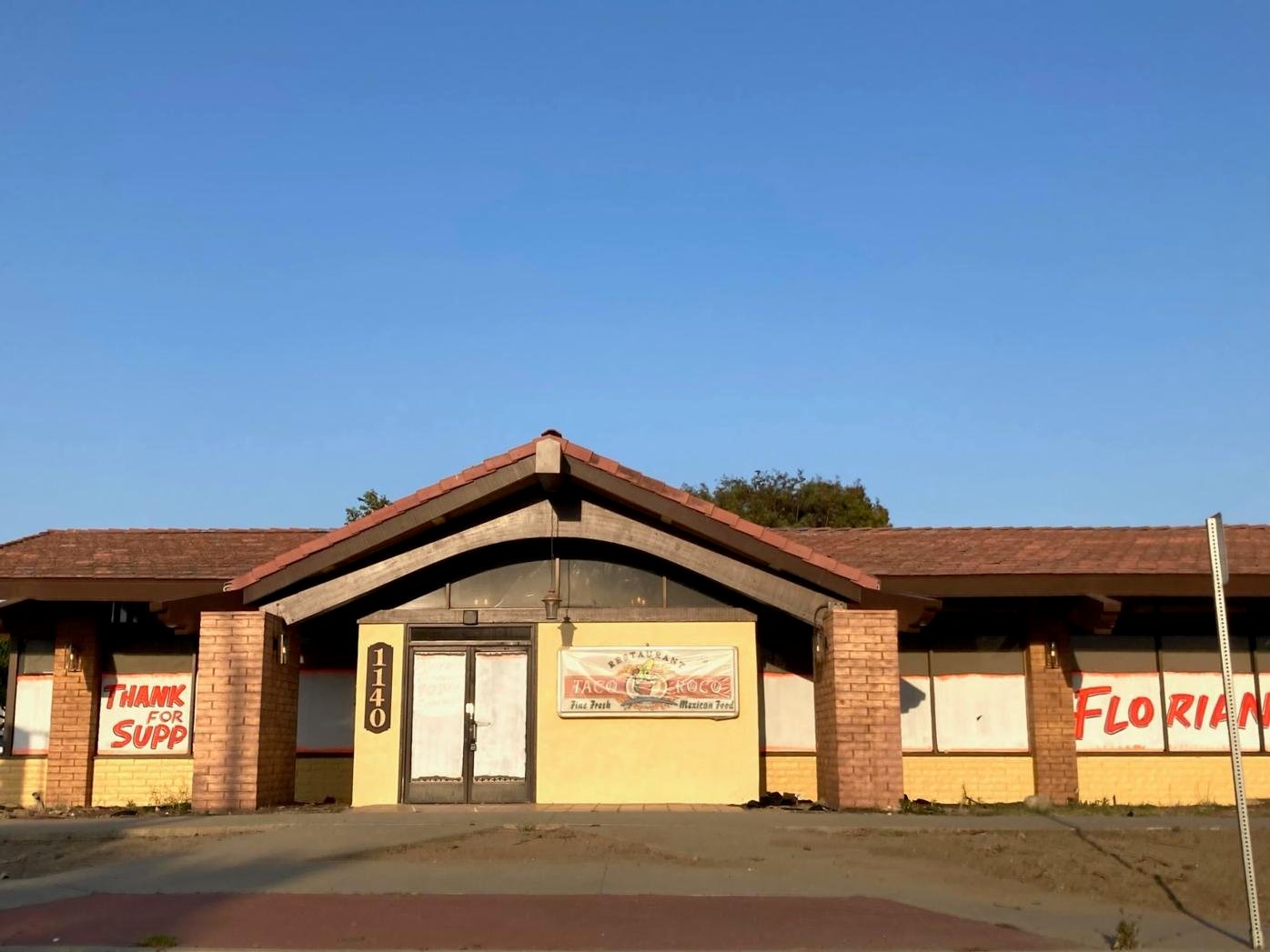 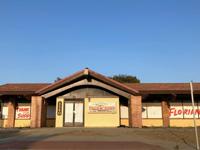 Floriano's Mexican restaurant is in the final stretch of construction on it new Lompoc location, located across the street from its current site.

Floriano's Mexican Food & Fresh Cuts will wrap up construction on its new Lompoc location by month's end, concluding a nine-month project that weathered the challenges of COVID-19.

The new location, previously occupied by Taco Roco, is across the street from its current location, in the old Carrows building, at 1129 North H Street.

"Inside is about 80% complete," said co-owner and manager Antonio Rodriguez. "It's getting there — tables and booths are in, the [kitchen] hood is up. There's just little things that still need to be finished."

Originally set for early June, Rodriguez was forced to push the restaurant's opening date out further due to unforeseen delays. For instance, his crew is still waiting on stainless steel to arrive, which isn't likely to show up until the end of August.

"Now that we need materials — it's not so much about the cost, since we started this project back in November before the big increase on everything — we're just not able to get the material," Rodriguez said.

According to recent reports, the lumber, copper and steel markets have experienced dramatic increases due to heightened demand and supply chain issues amid a booming housing market. The result has been a delay on construction across the nation.

Rodriguez has experienced this at a local level over the last nine months.

"We were waiting three to four weeks and couldn't do anything," he said, describing another time when his crew was left to wait on flooring material to arrive. Due to the delay, his crew could not bring tables or booths into the restaurant. "We're getting through it. It could be worse."

This time, however, while his crew waits on steel to finish construction of the commercial kitchen backsplash, Rodriguez said he sees an end in sight.

Construction will be complete by the end of August, in time to move the restaurant's operations from across the street to its new home, Rodriguez said.

A grand opening is loosely set for the beginning of September, with updates to be announced.

Proof of vaccination or negative COVID-19 test results not required.