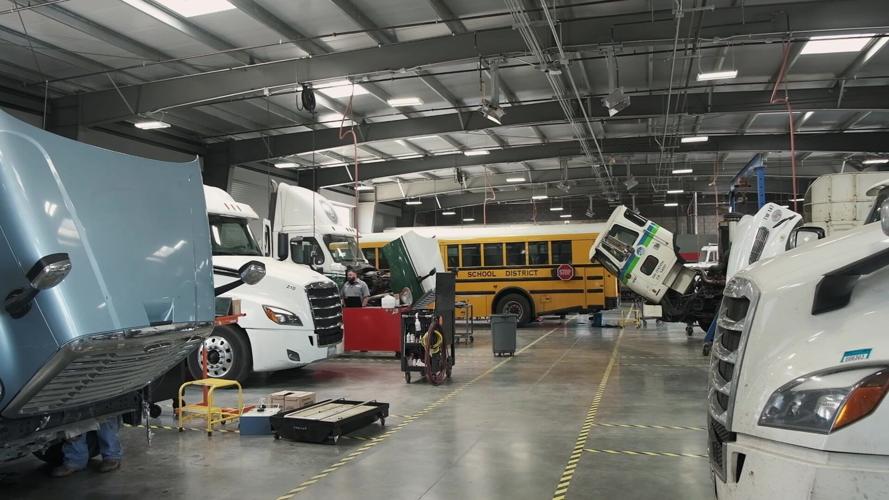 The newly constructed 40,000-square-foot dealership and service facility in Santa Maria offers Central Coast Truck Center the ability to service many types of large vehicles from the Central Coast, Central Valley and elsewhere. 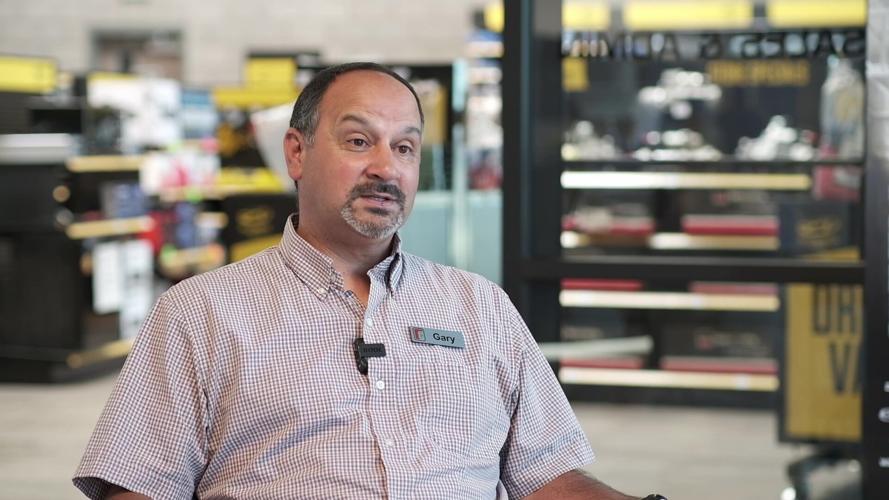 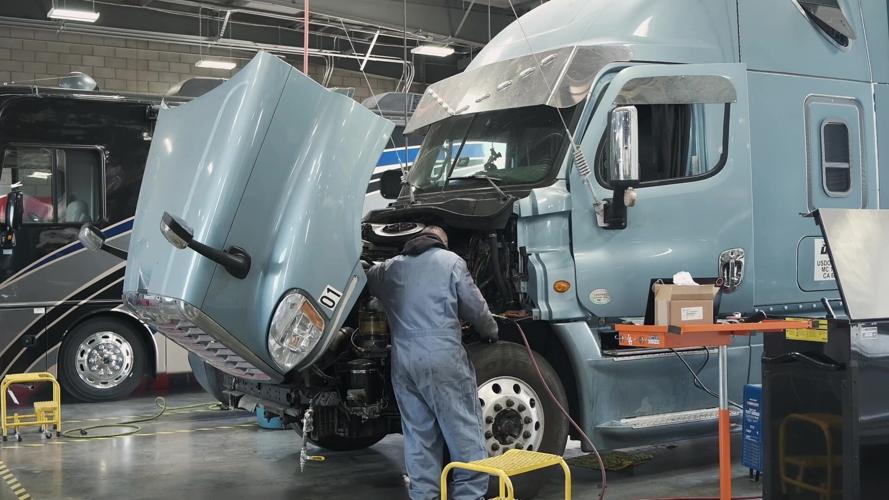 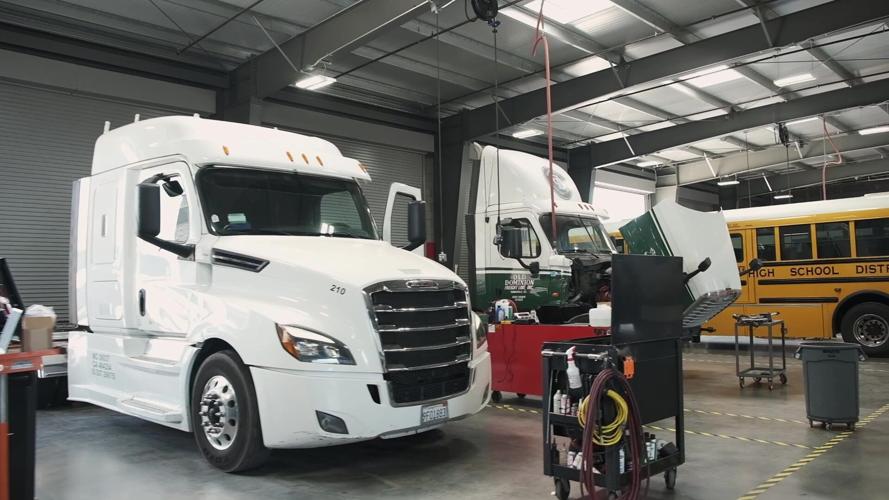 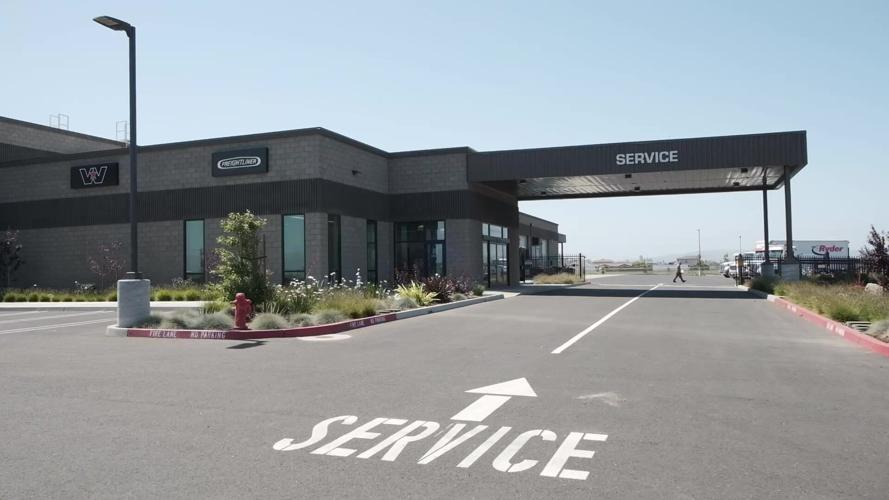 Central Coast Truck Center celebrated the one-year anniversary of its new Santa Maria facility on July 6. The anniversary marked a big step in a transformation that will position CCTC to become a destination for the servicing and purchasing of long-haul trucks, while still offering quality service for motor homes, school buses and more.

After being purchased in December 2018 by California Truck Centers, one of the largest Freightliner and Western Star franchise dealers in California, two existing diesel businesses were renamed Central Coast Truck Center and became part of a growing collection of full-service truck dealerships in the state.

The increased business from different parts of the state, and the potential growth of the industry in our area gave California Truck Centers the impetus and momentum to expand the scope of the Santa Maria location and the reach of their services.

Gary Ruskauff, general manager of CCTC, said that the new Santa Maria location, 1400 W. Stowell Road, employs 47 people but that the location was designed to grow with increases in business.

“We built this building to grow. We are continuously adding to our staff as our business increases,” Ruskauff said.

The new 40,000-square-foot Central Coast Truck Center facility opened in July 2021 and offers multiple services including truck sales, both new and used, along with a fully staffed service department with professionally trained technicians doing everything from oil changes to engine changes.

Ruskauff said that even though CCTC is a Freightliner and Western Star dealership, the center has parts for several other manufacturers.

"So, we can do it all here. We are a full service dealership,“ he said.

Providing superior service and support to the local trucking industry is a focus and passion for Ruskauff and CCTC, but they also provide top-quality service for recreational vehicles, commercial and even some types of personal vehicles.

“School buses, mobile homes, over-the-road trucks, dirt-hauling trucks, there is not a lot that we do not service here,”  Ruskauff noted.

While sales and servicing of large long-haul trucks is a main focus for CCTC now, the 9-acre property has been developed in a way that allows the business to expand into completely new services and markets. One of the projected additions is a truck leasing and rental service for local businesses. Ruskauff pointed out that the rental service would allow farms to add needed shipping and delivery trucks during harvest times.

That expansion will give new businesses in Santa Maria and the Central Coast the opportunity to receive the high-quality service that Ruskauff feels they deserve, service that he said was possible because of the staff at Central Coast Truck Center.

“I love being able to support my team," he said. "We all work really hard, we all work really well with each other, creating a good environment not only for each other but for the trucking industry in this area, as it has been underserved for so long. We owe it to them.”

Ruskauff also said that the doors to CCTC are open to everyone, and that if you are curious about the services offered, visit the center to get a tour of the facility and learn what they do.

Watch a video about CCTC and listen to the full interview at SantaMariaTimes.com.

Jason Anderson is the Digital Producer for the Santa Maria Times. He can be reached at 805-739-2213