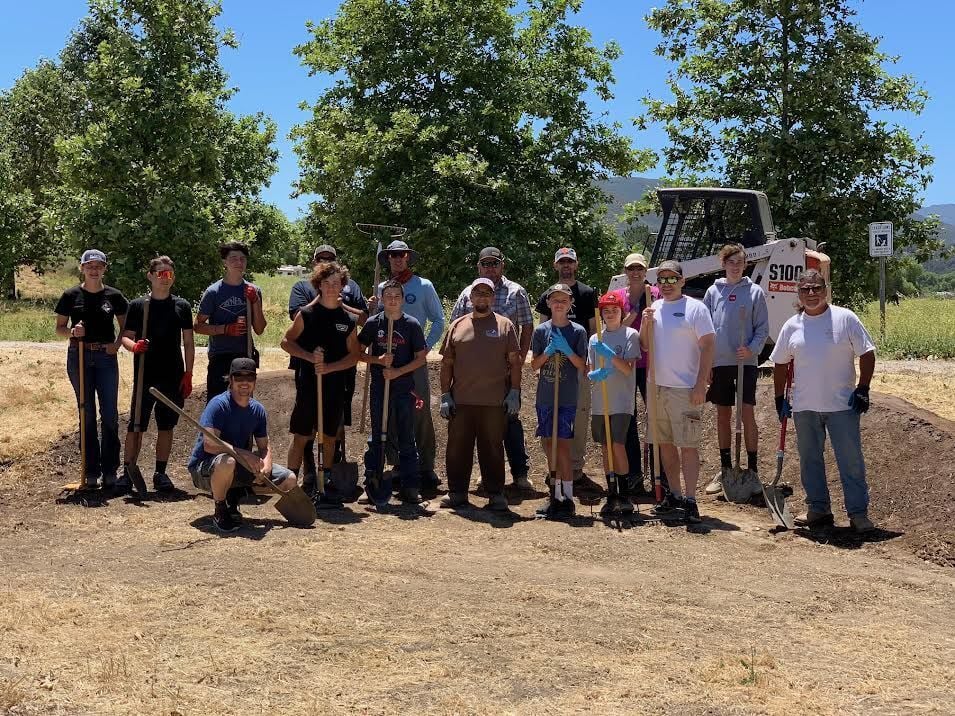 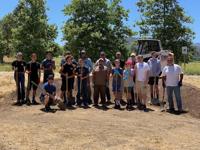 Volunteers pause for a photo while putting the finishing touches on Phase I of Buellton's new bicycle skills course at River View Park ahead of opening day, Sept. 17. 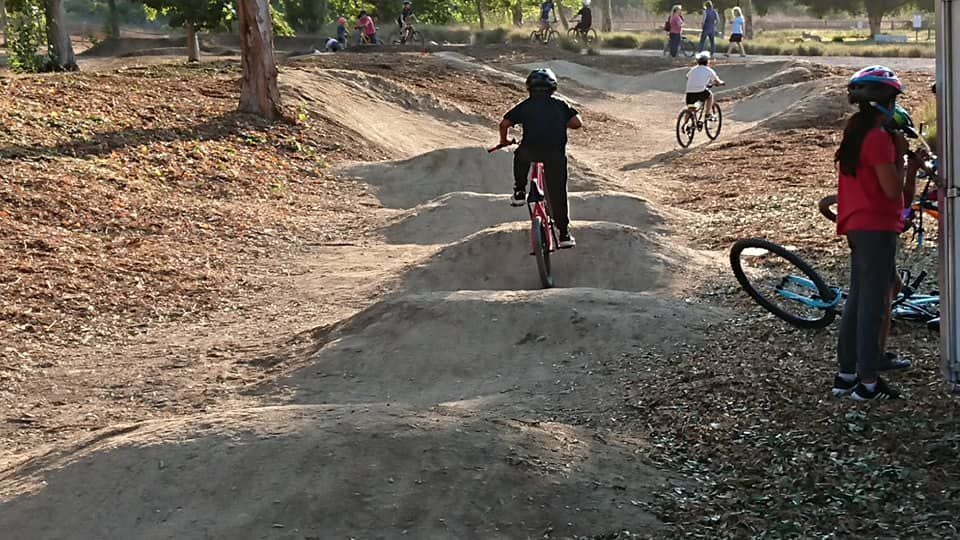 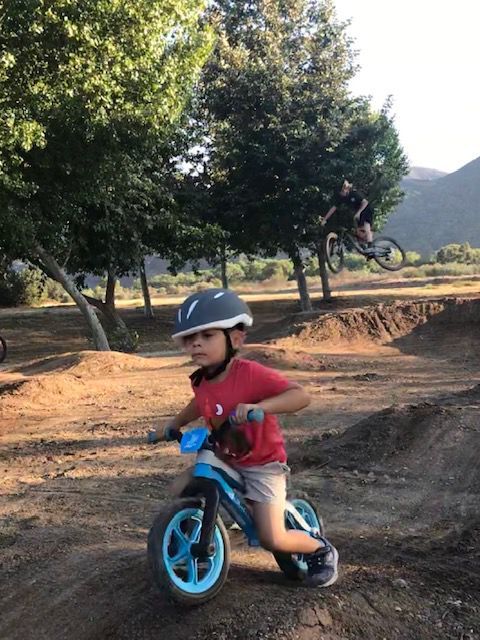 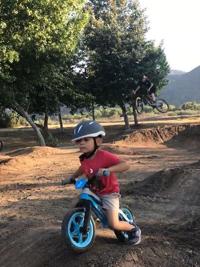 A young rider on his balance bike tries out the new skills course at Buellton's River View Park. 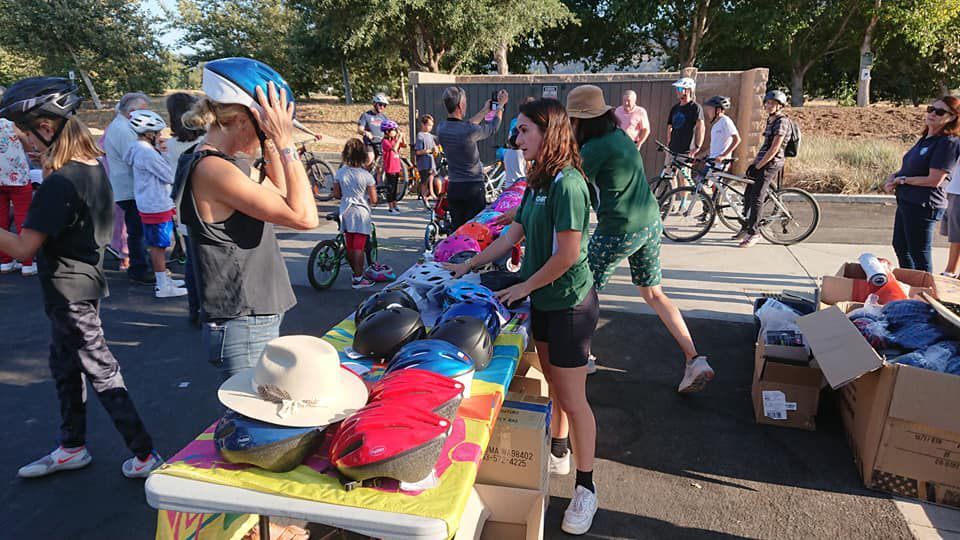 Volunteers pause for a photo while putting the finishing touches on Phase I of Buellton's new bicycle skills course at River View Park ahead of opening day, Sept. 17.

River View Park in Buellton is now sporting a new bicycle skills course that is open to the public and features rollers, berms and jumps for riders of all levels.

More than 100 community members turned out on opening day, Sept. 17, to celebrate the official dedication of the 100-yard mini pump track course, according to Paul Smith, youth recreation coordinator for the Buellton’s Recreation Department.

“I’m so glad we have a place to ride that is close to my house,” said one middle schooler who regularly rides the track with his friends and is a part of Buellton’s Trips for Kids mountain bike chapter, also a project supporter.

At the height of the COVID-19 pandemic in 2020, Smith proposed the idea of a new track to the Buellton City Council and received unanimous support. Using time as their advantage, several volunteers broke ground near the east end of the park and worked for the last year to create a space for adults and kids to improve their bike handling.

Watching kids hit the dirt jumps, local resident Efren Padilla who volunteered to work on the course recalled his own childhood.

“As I kid, I would build jumps all around town so I had places to ride my bike, but they would always get taken down," Padilla said. "Now, it’s nice to be able to legally build trials for kids and know that they will have a place to ride their bike and progress at the sport.”

In addition to Padilla, Smith said expert trail builder Chris Orr, who helped design and build the mini pump track, and DJ Dunn of Santa Ynez Valley Youth Recreation have been key partners in getting the project off the ground, donating their time, expertise and equipment to complete Phase I in time for opening day.

“It’s good to be able to work in tandem with the city and see an idea that will better the community become a reality," Dunn said.

Smith said he and his team of volunteers are eager to break ground on Phase II of the project, which will include wooden features and will allow riders to progress to more advanced levels. The city has designated a portion of its Prop. 68 Per Capita Grant funds toward its completion.

The track is now regularly used by community residents and is a positive space for both kids and adults to enjoy, Smith said.

The course at River View Park is open daily from 8 a.m. to sunset.

The initial version of the Climate Change Vulnerability Assessment Report was released this week, and the County Planning and Development Department is seeking public comment about its analyses and conclusions.

All areas of Santa Barbara County and, eventually, San Luis Obispo and Ventura counties could have access to broadband internet service if a plan being formulated by a consortium of private, nonprofit and government entities comes together as envisioned.