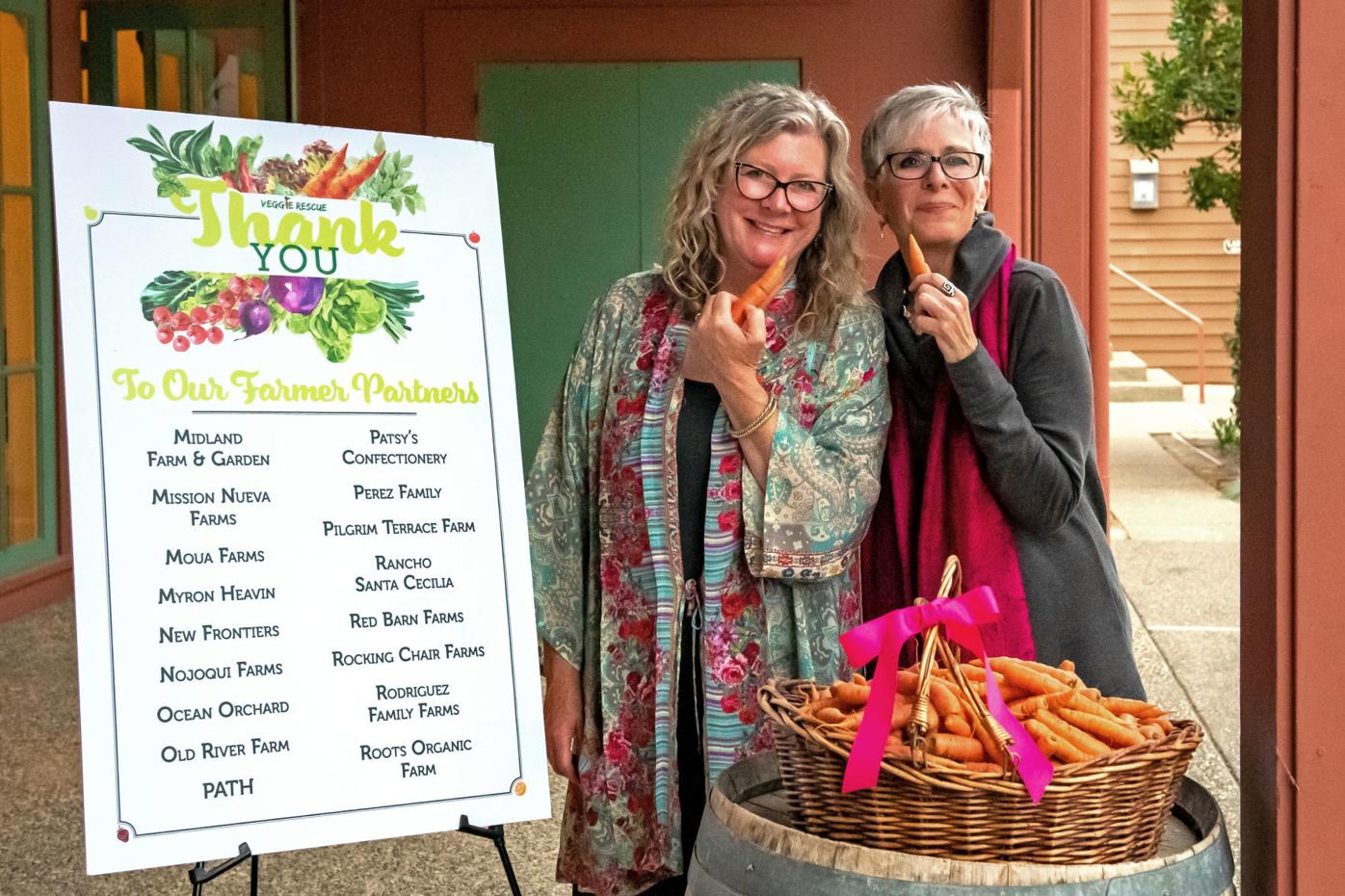 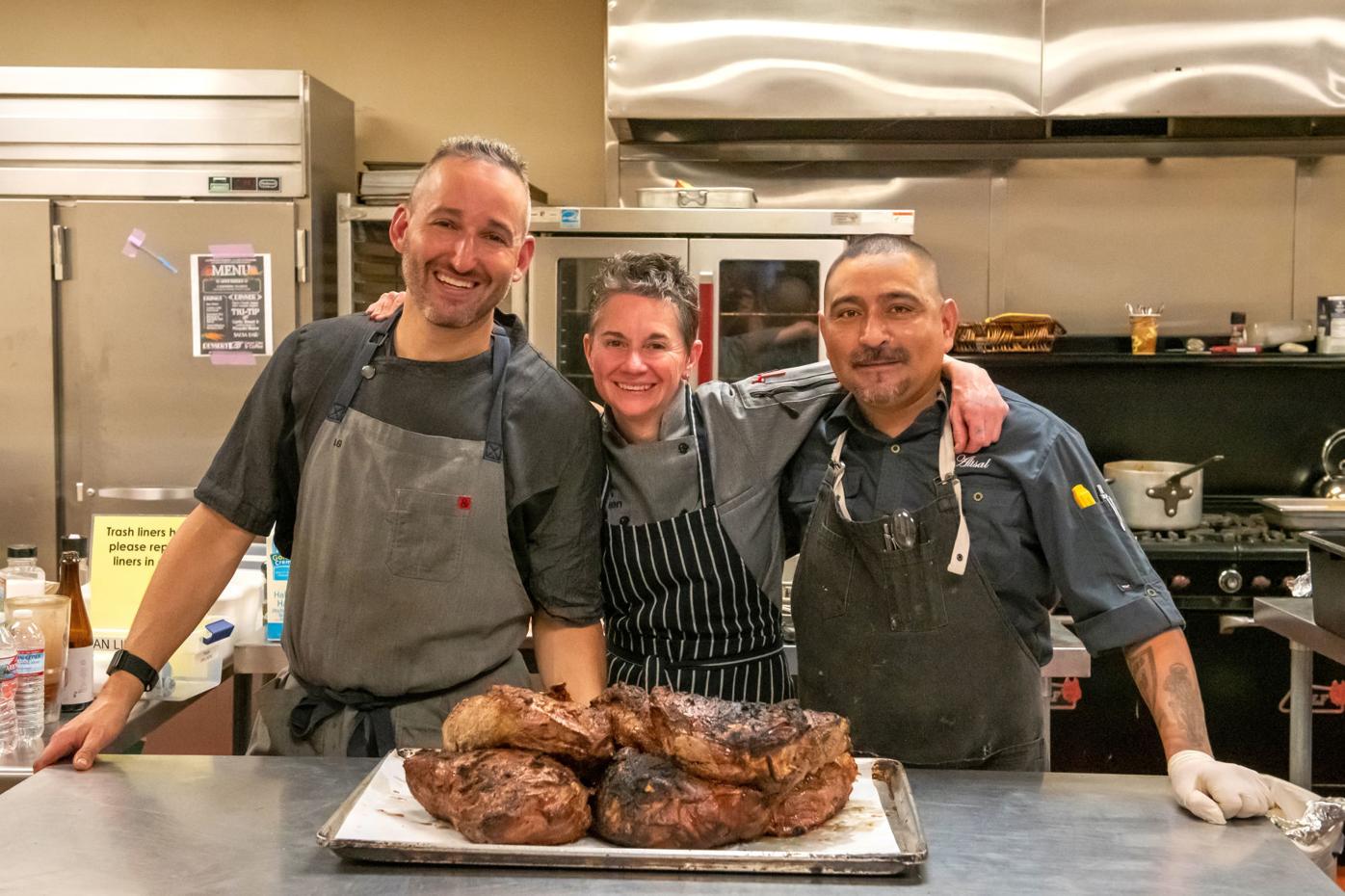 More than 80 community members turned out to the organization's "Million Pound Party," held on March 9 at St. Marks-in-the-Valley Church in Los Olivos.

According to an event spokeswoman, Derryberry acknowledged farmer partners "whose generosity and like-minded thinking" helped make the milestone possible.

"Veggie Rescue will respond to our call within 24 hours, and pick up food we need to move, saving us time and labor that would have been spent breaking it down," the managers said. "And it is just good business and citizenship to be redirecting our excess to people who need it.”

Veggie Rescue’s mission is to improve the nutrition and quality of life for those struggling with food insecurity by providing them healthy, local produce and high-quality prepared food, and to work with farmers and local businesses to reduce food waste.

I’ve always been a strong believer in the old adage that we can accomplish more together than we can as individuals. It’s a concept that gets …