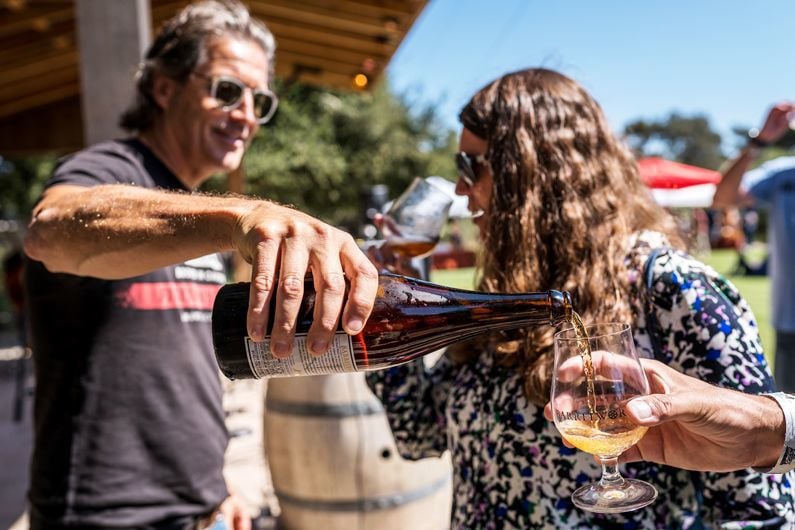 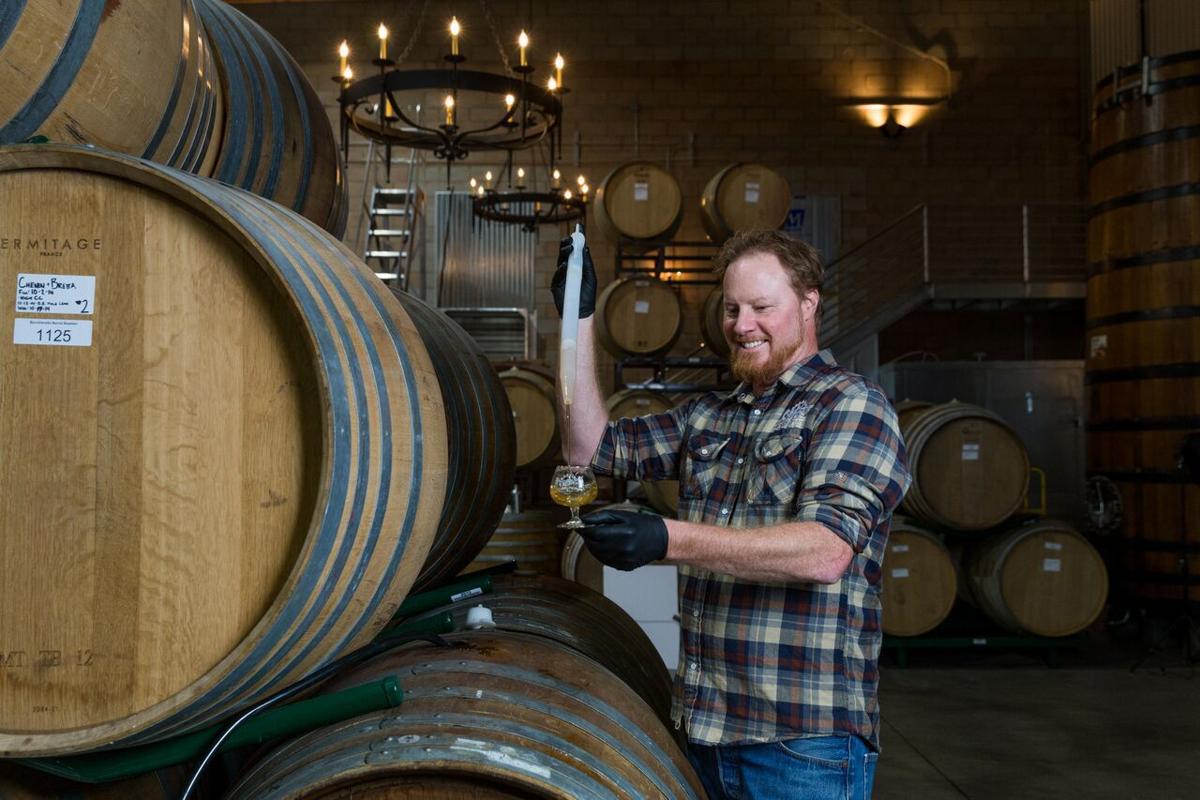 The Terroir Project wine-meets-beer event will take place on Sept. 21  from noon to 3 p.m. at West Ranch in Los Olivos, showcasing experimental one-off beer creations made by international brewery participants.

This year, the event has "doubled-down" on the number of participating breweries, according to steering hosts Firestone Walker’s Barrelworks.

Twelve breweries — compared to last year's seven — from around the world will participate in an experimental crossover of beer and wine which will be revealed at the festival's main event.

Jim Crooks, master blender at Firestone Walker’s Barrelworks said that "The Terroir Project is all about blurring the genres of beer and wine to explore how ‘terroir’ — or sense of place — drives what we taste.”

Crooks says the participating breweries were invited to produce their own distinct beer-wine hybrid over the past year, but with three binding stipulations: they all had to use the same grain bill, the same methodology of handling the grapes, and the same co-fermented percentage of wort (51%) and red wine grapes (49%) fermented with wild flora.

Tickets are $65 and include Terroir Project tastings from the 12 participating breweries, as well as local guest wineries.

Food may be purchased on site.

Firestone Walker will raffle off pairs of passes for three of its signature events in 2020: From The Barrel, Firestone Walker Invitational (Early Access), and the next Terroir Project.

Raffle tickets are $5 each.

For tickets and information, visit www.firestonebeer.com/brewery/terroir-project.php

He likened the special brewing process to "embracing the absolute soul of the vineyard,” adding that all grapes must have also been grown within 100 miles of each brewery.

The 12 breweries will present and share their beer-wine interpretation at the September event, Crook explained.

Live music, a food truck, charitable raffle and artisan marketplace will also be part of the festivities.

This is a first in my three-decade career around fine wine and beer. I’ve just learned of a fascinating new concept: blending beer and wine.

Mission Santa Inès is celebrating the bounty of its local winemakers with a special fundraising event "Wine to Gladden the Heart," on Friday, …