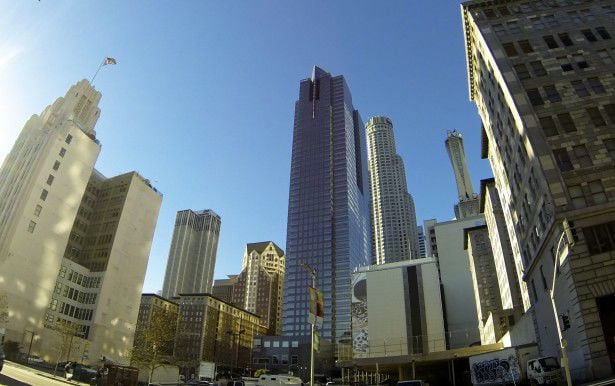 The Santa Barbara Vintners aims to expand brand awareness in Los Angeles and increase the sales of wine made in Santa Barbara County after receiving a $380,780 federal grant. 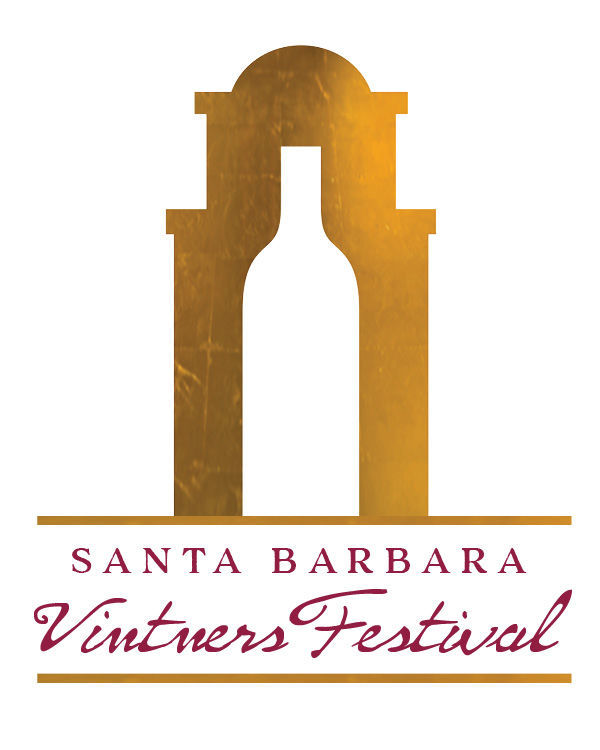 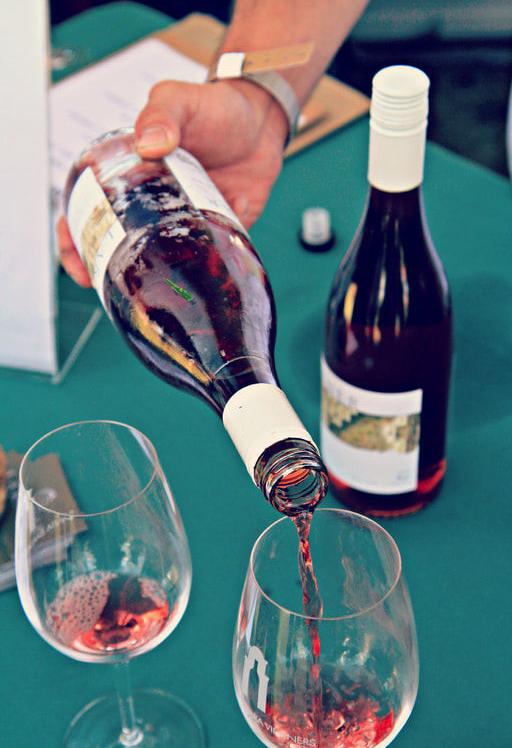 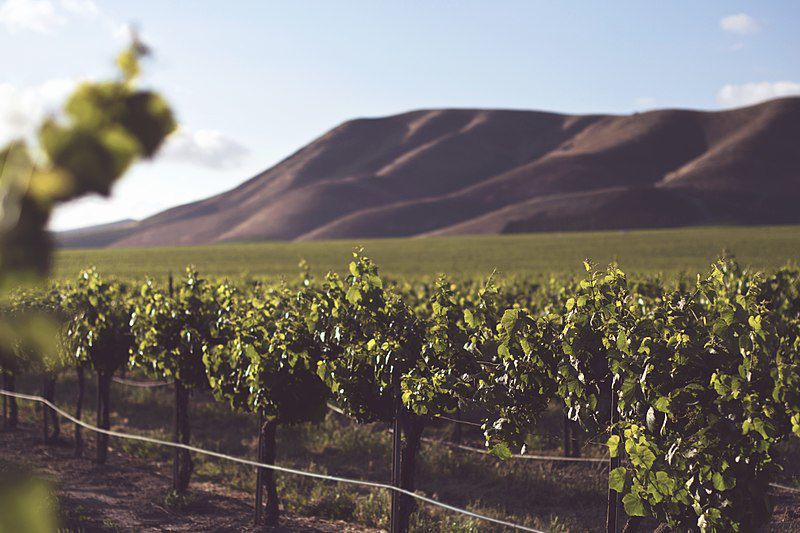 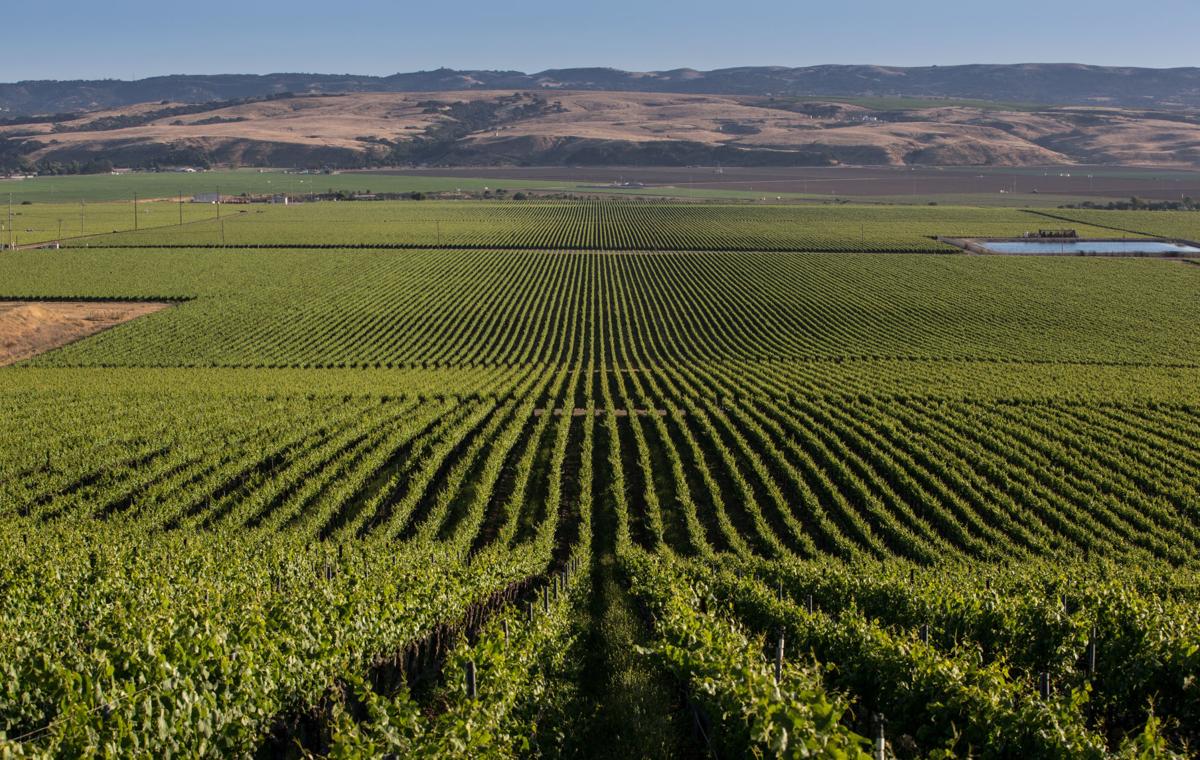 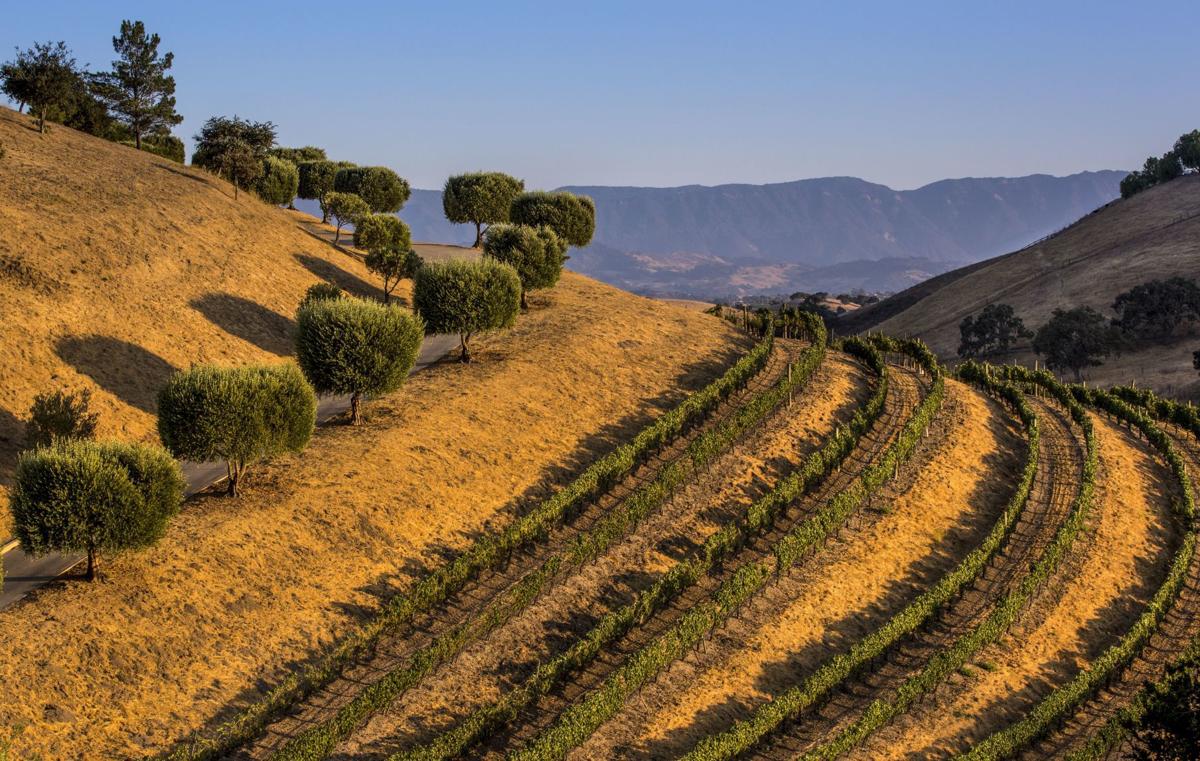 Rows of vines twist around the golden hills at Sarloos & Sons in Los Olivos. 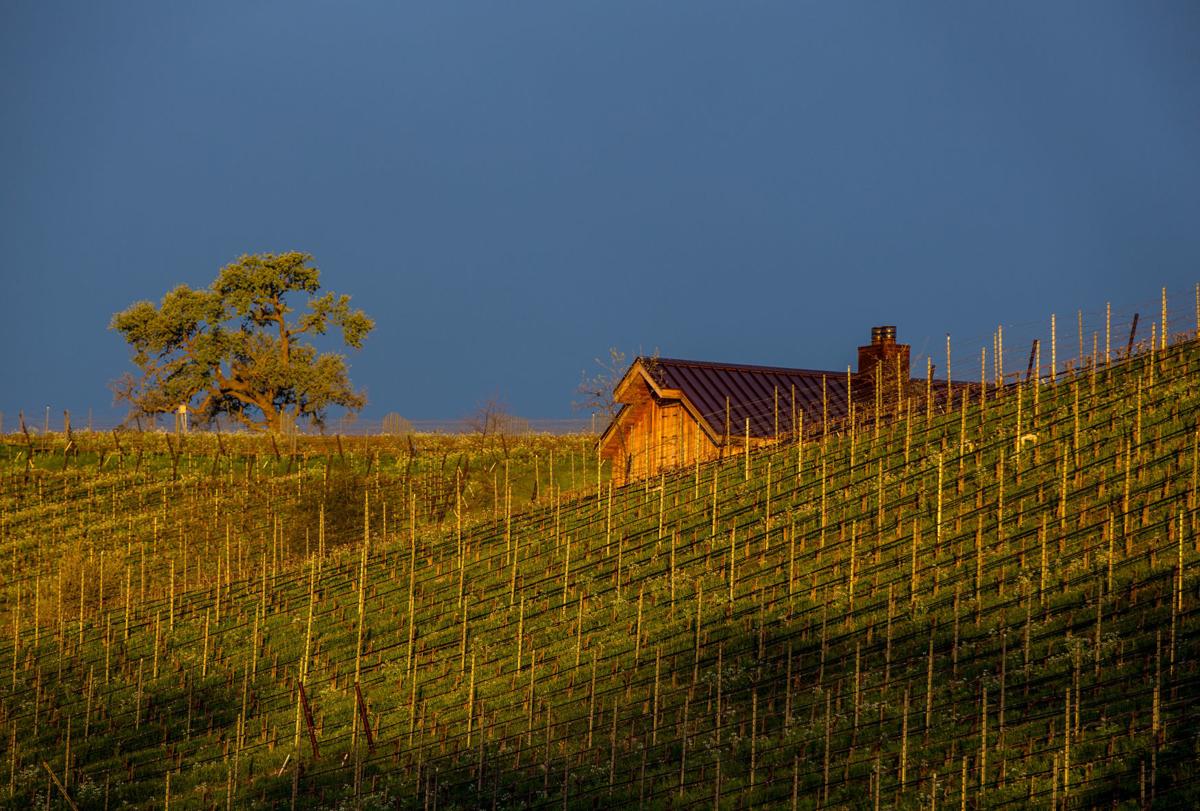 Shown is a hillside vineyard in Santa Barbara.

Since receiving a $380,780 federal grant, Alison Laslett, CEO of Santa Barbara Vintners, said the association will concentrate on its “California Grown” identity and broaden its reach into the L.A. area.

“We are honored to have received such a generous amount to the Santa Barbara Vintners to help implement targeted marketing initiatives in the Los Angeles area,” said Laslett. “$380,780 almost doubles our association budget and allows for a bigger marketing budget than we’ve ever had. To have this kind of funding dedicated exclusively to promotion is exactly what the wine industry has been requesting."

The U.S. Department of Agriculture announced funding of the 2019 Specialty Crop Block Grant Program (SCBGP) earlier this year, inviting state departments of agriculture to submit applications for funds which support projects that enhance the competitiveness of specialty crops.

To learn more about the grant program or attend a free workshop about the 2020 grant prgram, visit http://www.cdfa.ca.gov/ or contact California Department of Food and Agriculture at 916-654-0462.

The state of California received $22.9 million out of $72.4 million awarded nationwide, the California Department of Food and Agriculture (CDFA) website reports.

Through a competitive selection process, statewide grants ranging from $50,000 to $450,000 were awarded to several dozen nonprofit and for-profit organizations, government entities, and colleges and universities throughout the state of California — Santa Barbara Vintners being one of them.

"We see this grant as a positive step in the right direction, to reinforce the quality, diversity and appeal of Santa Barbara County wines,” Laslett said.

In an online project abstract on the CDFA website, a list of grant awardees and their mission statements are shown.

The Vintners' abstract further details their desire to target efforts in the Los Angeles area, reaching consumers, wine trade, and media with an integrated marketing plan over a short timeframe, which they say will help maintain and grow their presence in the influential market.

“Santa Barbara County — a wine region that is largely composed of small, family-owned businesses — has been impacted by the recent trend away from California-produced wine, so our goal is to swing the momentum back towards our region,” said Stephen Janes, president of the board of the Santa Barbara Vintners.

Santa Barbara County is comprised of over 200 wineries and over 16,000 acres of grapes planted with a diverse 65-plus varieties.

Though plantings are mainly dedicated to Chardonnay, Pinot Noir and Syrah in the region, Janes explained, Cabernet Sauvignon, Merlot, Sauvignon Blanc, Pinot Gris and Chenin Blanc "all have a foothold" — and Rhône, Italian and Spanish varieties are making headway.

“I am thrilled with the opportunity to remind Southern Californians that we are their local wine country and tell them about how amazing our wines, landscapes and food all are,” he said.

Kathy Marcks Hardesty: Celebrating Fall all over the Central Coast

Fall on the Central Coast abounds with great wine events. I know, right, more events. But most of our wine celebrations are far less costly th…

Day Trippin': Under the Sea Bubble Lounge, Peace Prize winners to be announced and more

Caught in the crossfire of President Donald Trump’s trade war with China, U.S. vineyards are struggling to sell Syrah in Shanghai and Chardonnay in Shenzhen. They risk losing their foothold in one of the world’s fastest-growing wine markets.

The Santa Barbara Vintners aims to expand brand awareness in Los Angeles and increase the sales of wine made in Santa Barbara County after receiving a $380,780 federal grant.

Rows of vines twist around the golden hills at Sarloos & Sons in Los Olivos.

Shown is a hillside vineyard in Santa Barbara.