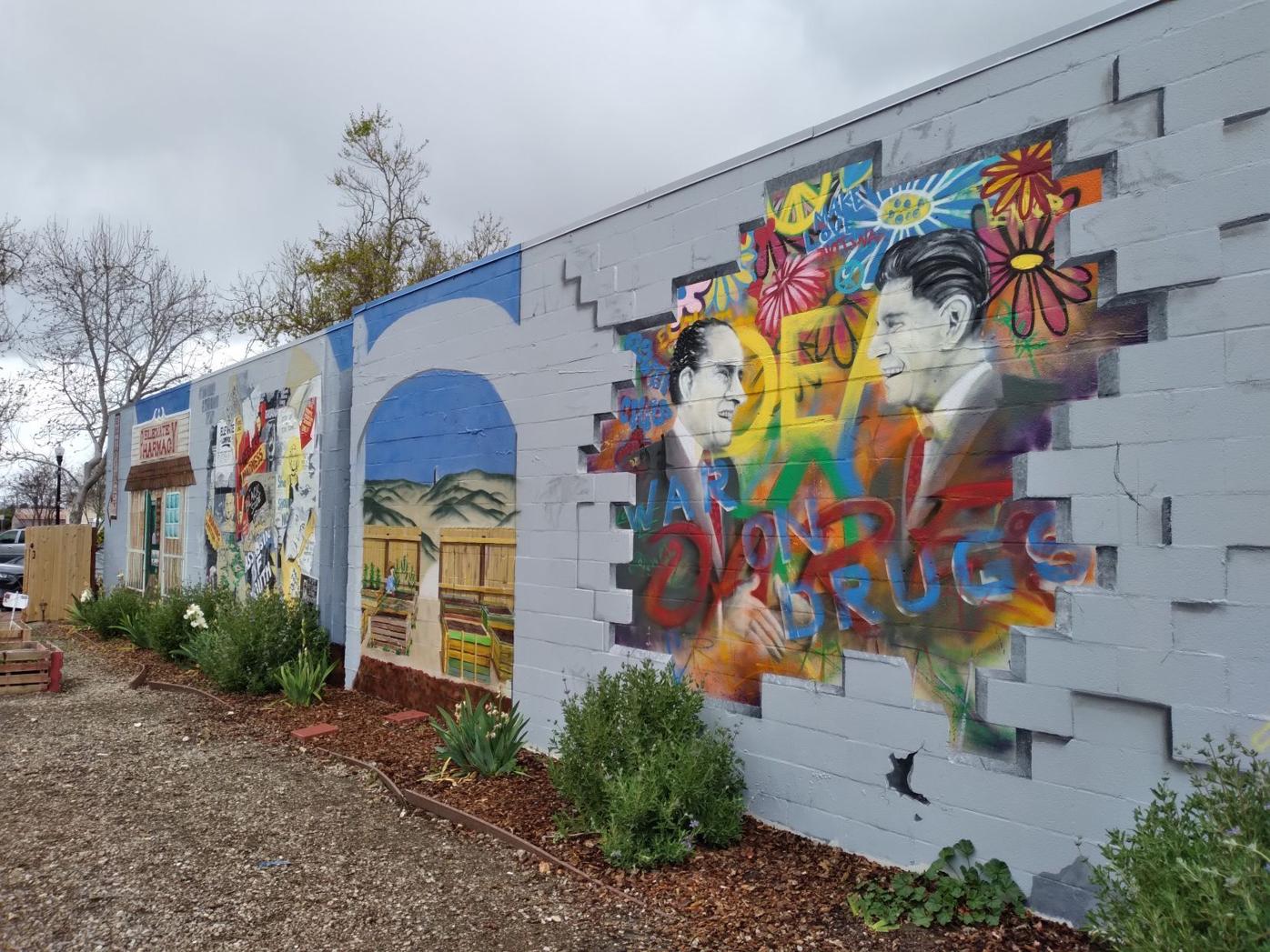 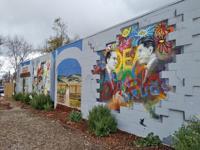 A new mural at 118 S. H Street in downtown Lompoc depicts the historical timeline of the cannabis industry, including former President Ronald Reagan's war on drugs in the 1980s. 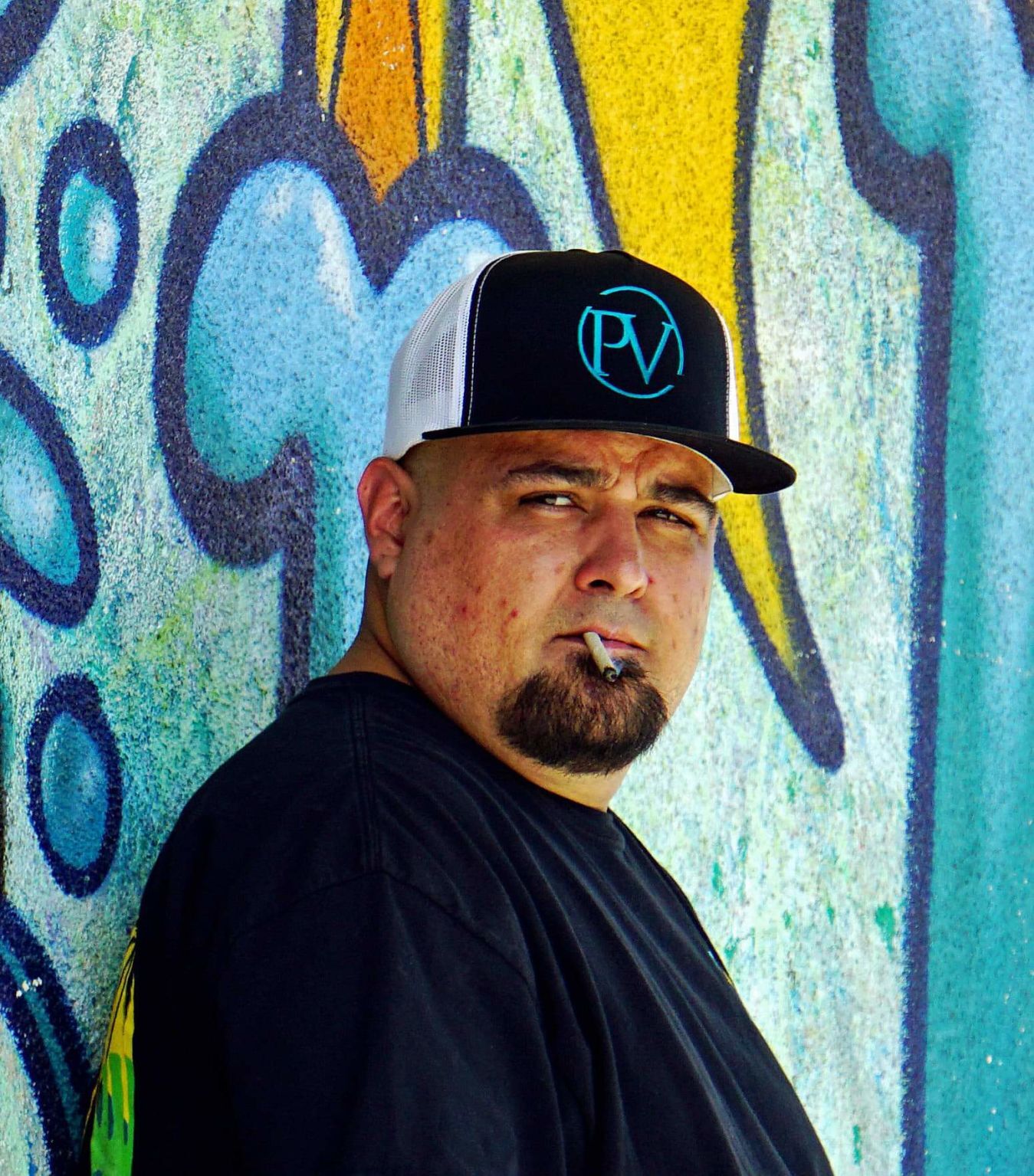 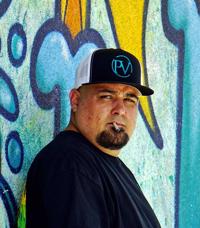 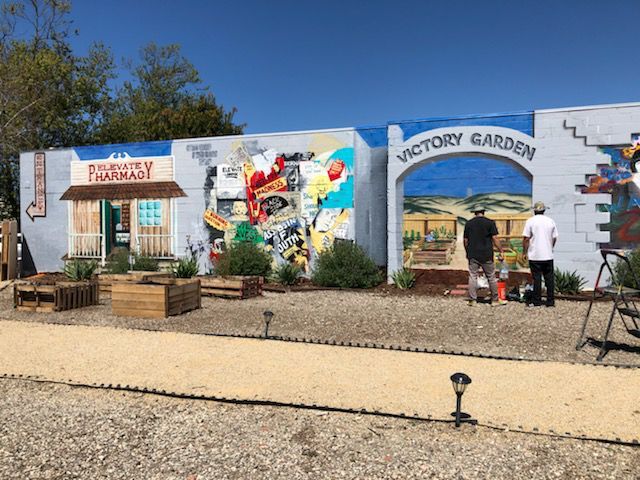 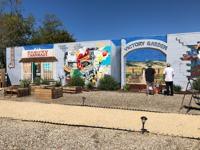 A new mural at 118 S. H Street in downtown Lompoc depicts a historical timeline of the cannabis industry.

A new mural at 118 S. H Street in downtown Lompoc depicts a historical timeline of the cannabis industry.

It’s that time of the season when cannabis enthusiasts celebrate everything that is cannabis. But what exactly does the term 420 (or 4:20, 4/20) mean?

It has a number of meanings, myths and messages interwoven into pop culture. However, the term most generally refers to cannabis culture and the consumption of cannabis.

The term 420 has many sprouts in the rumor mill in terms of origin and use that include reference by police as a marijuana violation code.

That said, the most accepted cannabis folklore related to its origins began 50 years ago at a Louis Pasteur statue outside of San Rafael High School in Northern California, where a group of teenagers known as “the Waldos,” — a reference to their typical hangout spot at a wall — would meet at 4:20 p.m. to partake in a daily toke of the devil’s lettuce.

According to an interview with HuffPost, a Waldos member’s brother was a close friend of Grateful Dead bassist Phil Lesh. Soon, the Waldos began to hang out with Grateful Dead followers known as Deadheads and the term began to spread. It wasn’t long before the Grateful Dead picked up the reference and planted the term into cannabis history and pop culture.

Have you ever stepped outside and smelled the roses? Have you ever been on an evening walk or hike and been taken over by the soothing scent of eucalyptus? Perhaps you have driven by a field of strawberries or broccoli and may have found the smells attractive or repulsive...

While there is a lot to celebrate on 4/20, the celebrations shoot from the shadows of a dark history of prohibition. While many visit dispensaries for huge discounts or attend gatherings to light up, 420 isn’t always about the celebration.

Vivian McPeak, a founder of Seattle’s Hempfest, says that 4/20 is “half celebration and half call to action.”

Cannabis wasn’t always illegal. The U.S. federal government first regulated cannabis in 1937 with the Marijuana Tax Act (MTA). Congress used this act to tax and regulate as a way to maneuver policy with little opposition as it became the de facto way to outlaw the possession and sale of cannabis. The MTA birthed an attitude of intolerance and ignorance fueled by federal officials who used fearmongering, racism and disinformation that created the war on drugs.

A new mural in Old Town Lompoc, depicted on the side of the Elevate Lompoc dispensary, documents and details this dark history in vivid color and acknowledges the struggles of the past 80 years as we move past the era of prohibition and into the history of legalization.

“Lompoc is the city of arts and flowers,” said Eric Minicucci, COO at Elevate Lompoc. “We wanted to be a part of Lompoc’s beautiful artistic murals and thought it would be appropriate for our business to depict a cannabis-related mural. We don’t want to forget the history surrounding cannabis and how we got here.”

Although the coronavirus has affected how people experience and celebrate 420, Elevate Lompoc CEO Rob McKee wanted to shift the focus of 420 to provide financial relief to the customers and patients who rely on cannabis for medical relief.

“COVID-19 has affected us deeply, as far as how we can celebrate,” McKee said.

“When the pandemic began to impact our community and people began losing their jobs, our focus shifted,” McKee added. “We wanted to make sure we had the people’s back during very difficult times. Almost immediately, we instituted a storewide discount of 25% off all merchandise, and have offered this promotion during the entirety of the pandemic because it’s one less thing for people to worry about.”

To that I say, more Flower to the People!

Santa Barbara County appears to be in good financial health despite having lived through a full year of the COVID-19 pandemic, and modest growth is expected in revenues next fiscal year, according to reports delivered Monday in the Board of Supervisors’ first of three days of budget workshops.

Monthly columnist Joe A. Garcia is a Lompoc resident who founded the Lompoc Valley Cannabis Coalition and works in the county's cannabis industry. He can be reached at FlowerToThePeople805@gmail.com or follow on Facebook @FlowerToThePeople805