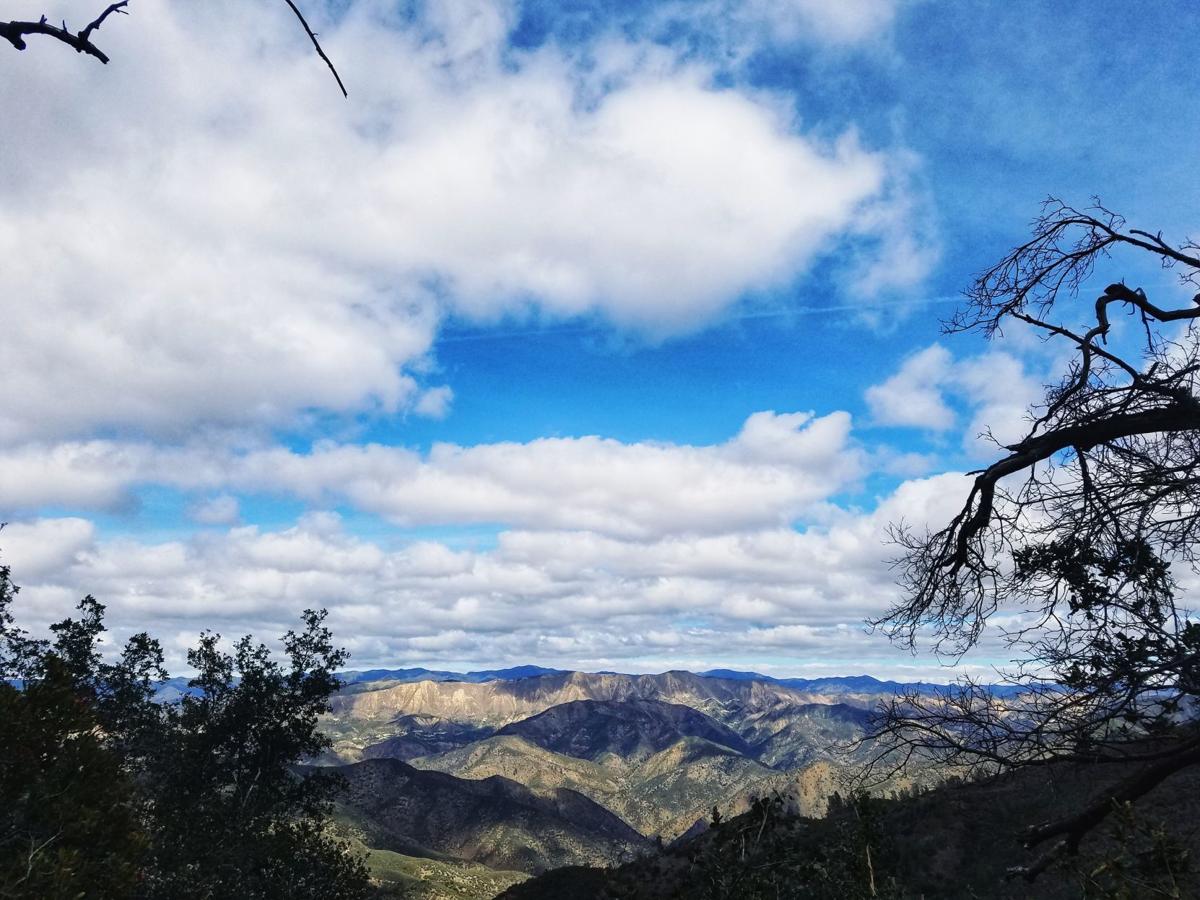 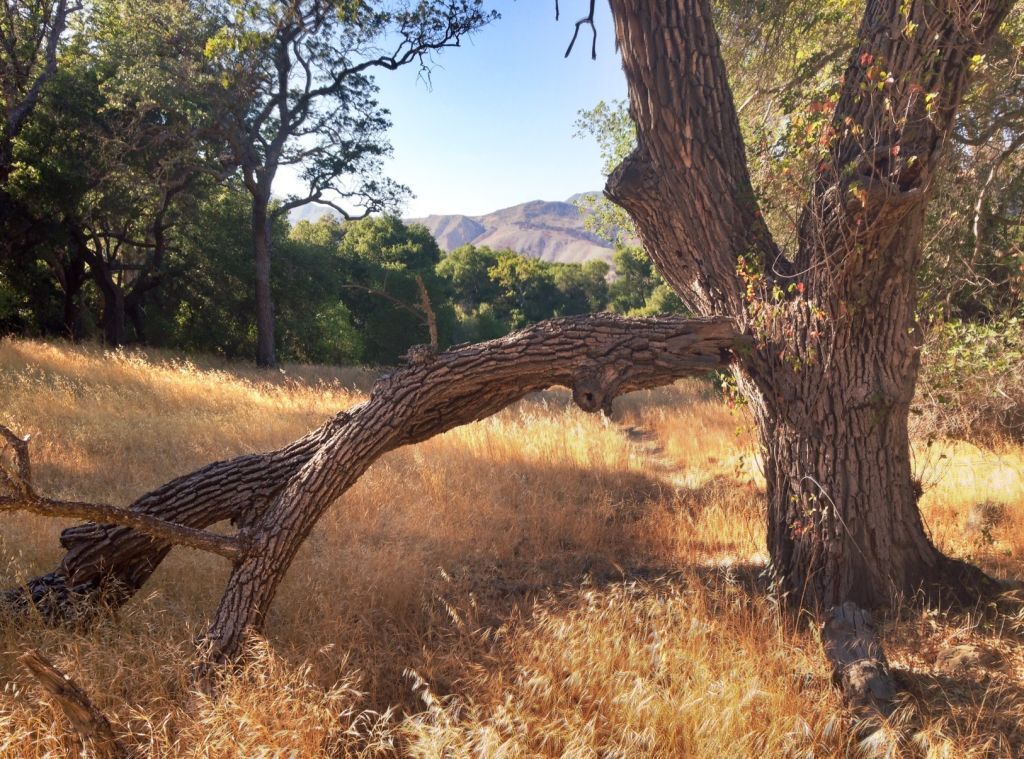 Many people emailed me to say how much they enjoyed the article on the Santa Ynez River and asked that I write additional articles on other local natural features in the region. Since eight of the 12 creeks that feed into the Santa Ynez River originate within the San Rafael Mountain Range, which is in the Los Padres National Forest, I decided the forest should be my next article.

The Los Padres National Forest consists of two separate land divisions: The northern division, located in Monterey County and northern San Luis Obispo County which includes the beautiful Big Sur Coast and scenic interior areas; and the main division of the forest is in our area and includes lands within San Luis Obispo, Santa Barbara, Ventura and Kern counties.

Both areas together cover an area of over 1,752,400 acres and over 2700 square miles. The elevations within the forest range from sea level along the Monterey Coast to 8,831 feet atop Mt. Pinos, which is located on the boundary between Ventura and Kern counties. The highest peak in our area is Figueroa Mountain (named after Jose Figueroa who was governor of Alta California from 1833-35) standing at 4,534 feet.

Spanish records show that many Chumash villages were located in what is now our San Rafael Mountains, part of the Los Padres National Forest. As the missions were established, many Chumash were encouraged to join the mission settlements, however many did not like mission life and chose to live in the mountains.

Due to orders concerning COVID-19, the campgrounds and picnic areas in the forest are currently closed. However, most of the trails are open. The Forest Service asks as you hike that you respect social distancing to keep everyone safe. Happy trails.

Often runaway natives fled to the mountains and the Spanish sent soldiers out to capture them. This led to small battles between the Spanish and the Chumash living in the mountains. Brutal acts were committed on both sides. Ultimately, with horses and rifles, the Spanish – and later the Mexicans – won. Most Chumash mountain villages were wiped out which later opened the area to American settlers who wanted to homestead and graze cattle, horses and sheep.

Today, the decedents of these early homesteaders own about 12% of the land within the Los Padres National Forest, the other 88% are public lands.

In 1898, President William McKinley established the Pine Mountain and Zaca Lake Forest Reserve. It was renamed the Santa Barbara Forest Reserve in 1903 and was eventually combined with the Santa Ynez, San Luis, and Monterey Forest Reserves. President Franklin D. Roosevelt renamed the area the Los Padres National Forest in 1936 due to the fact that other areas did not like the entire forest being named after Santa Barbara. Roosevelt chose the name “Los Padres” which means “the fathers” as it was the Spanish padres (fathers) that first colonized the area.

The forest contributes about $103.4 million in annual revenue towards wages and small businesses such as restaurants, hotels, sporting goods stores, etc. that gain from people visiting from all over the nation to hike, bike and camp in our mountains. Over 938,000 people who visit the forest each year, spend over $75 million.

The Los Padres National Forest is one of the world’s top “biodiversity hotspots.” Unfortunately, it is also home to the largest number of endangered, threatened, and sensitive species than any other national forest in California. The forest supports 26 species listed as threatened or endangered under the Endangered Species Act. These include the southern California steelhead, California condor, Smith’s blue butterfly, San Joaquin kit fox, bald eagle, California jewelflower, southwestern arroyo toad, and in Monterey county, the southern sea otter.

The forest also supports the habitat of over 300 plant and animal species that the Forest Service has classified as sensitive, species of concern, or species at risk. Many of these species are endemic and found nowhere else on earth. That is one of the reasons it is so important that hikers, bikers, and motor vehicles stay on the roads and designated trails so that they do not damage these plants and small animals.

To use most of the trails and picnic areas in the forest, your car will need a Special Use Permit that costs $10 per day or $50 for an annual pass. This permit can be purchased online at www.campone.com or by calling 805-434-1996, or visiting one of the ranger stations listed above.

We live in a beautiful area, and right in our own backyard is the Los Padres National Forest. Soon the forest will be at its most beautiful with green grass and a massive display of wildflowers. Don’t miss the opportunity to enjoy this gift of nature.

The program will be live-streamed on the Horse & Country TV website from Oct. 12-16.