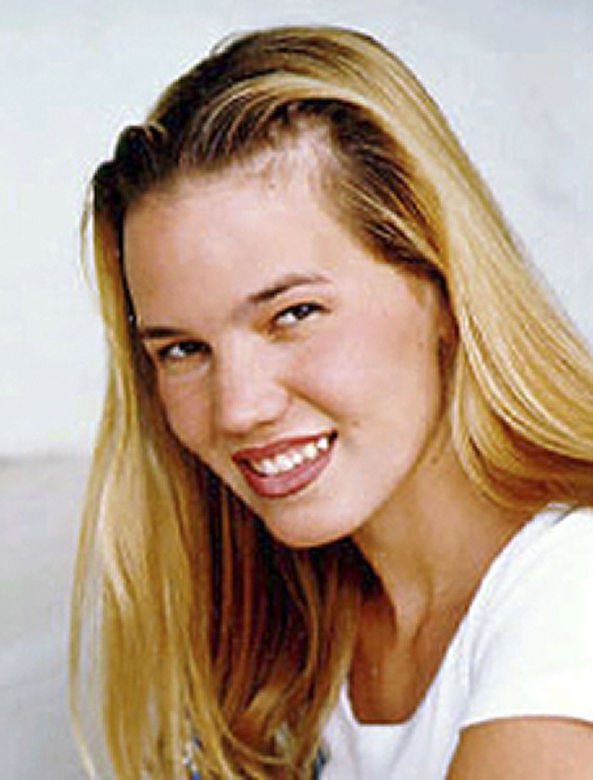 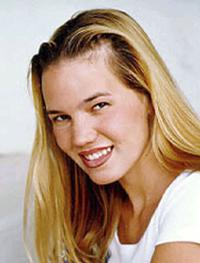 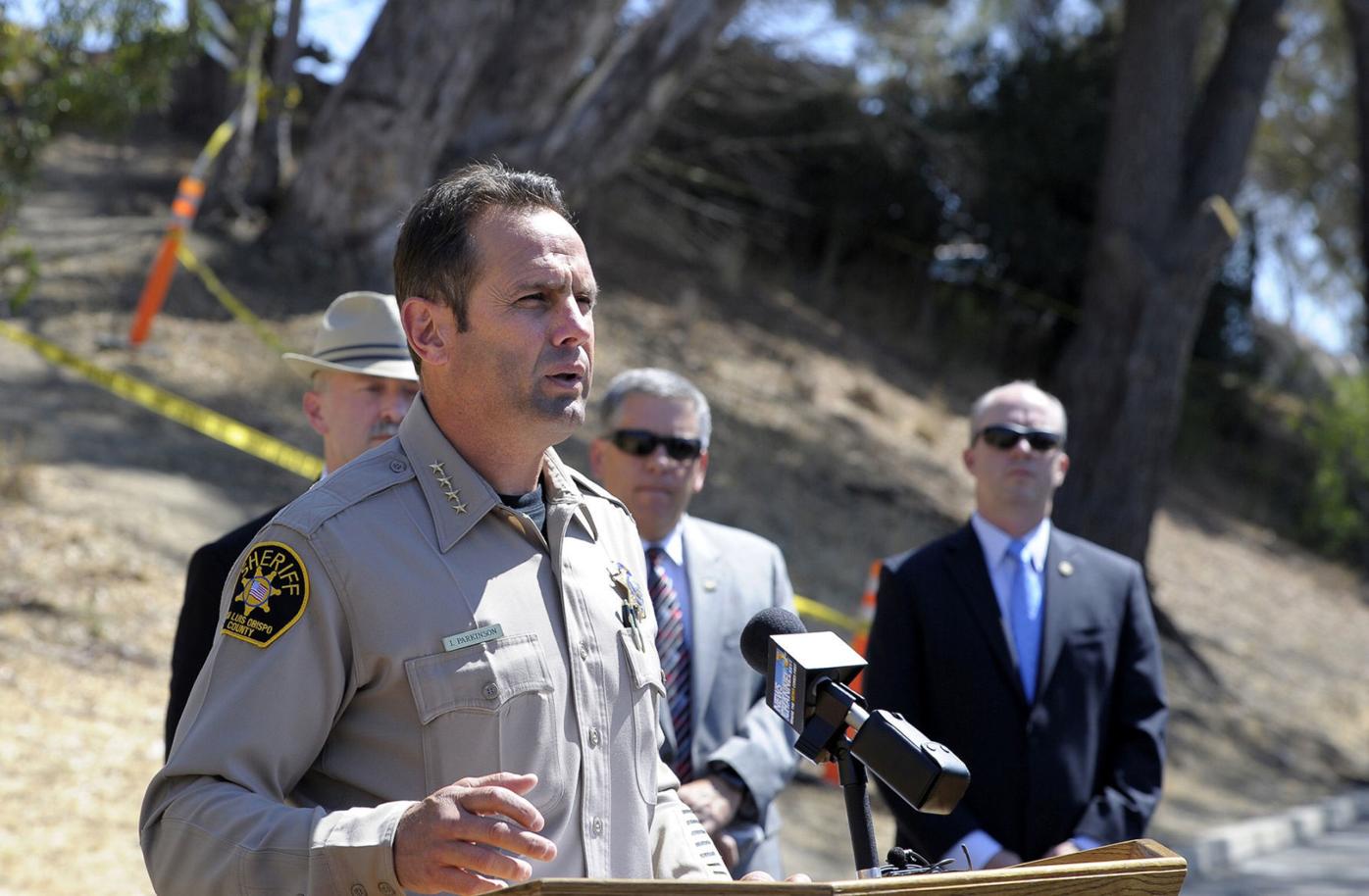 The San Luis Obispo County Sheriff's Department on Wednesday released an update in the Kristin Smart investigation confirming detectives have two vehicles related to the case in evidence and have pursued DNA testing.

The announcement came in response to a "large volume" of public inquiries about the nearly 24-year-old case, said sheriff's spokesman Tony Cipolla, who added that it's generally not the department's practice to comment on evidence in active investigations.

Recently, the Smart case has been given new life and drawn considerable public interest thanks to a popular podcast series.

The series titled "Your Own Backyard: The Disappearance of Kristin Smart" is produced by Chris Lambert, 31, an Orcutt native who hopes to answer some of the case's lingering questions.

A seventh episode was released Wednesday, coinciding with the sheriff's update.

Smart, a Cal Poly student, went missing on May 25, 1996, after a campus party. Her body was never found, although she was legally declared dead in 2002.

She was last seen with fellow student Paul Flores, who police have eyed as a person of interest in the case since the beginning.

The case remains unsolved, although Cipolla said a team of sheriff's investigators and forensic specialists has actively worked on it since 2011 when Sheriff Ian Parkinson was elected to office.

Since that time, work has included the service of 18 search warrants, physical evidence searches at nine separate locations, recovery of 140 new items of evidence and the writing of 364 supplemental reports.

Cipolla confirmed that the Sheriff's Office currently holds two trucks that previously belonged to the Flores family in 1996 as evidence in the case.

Additionally, investigators have re-examined every item of physical evidence seized in the case, Cipolla said.

He added that 37 pieces of evidence seized early in the case have been submitted for modern DNA testing.

Altogether since 2011, the Sheriff's Department has spent approximately $62,000 in investigative expenses that includes forensic DNA testing but not employee hours, Cipolla said.

The department has expended more than 7,500 employee hours since 2011, he added.

According to a Jan. 18 article published by The Stockton Record, a retired FBI agent recently told the Smart family to "be ready" for a new development, although the timing of such an announcement remains unknown.

The most recent development in the case came in 2016 after sheriff's investigators excavated what they described as items of interest from under the Cal Poly "P" on the hillside overlooking the campus.